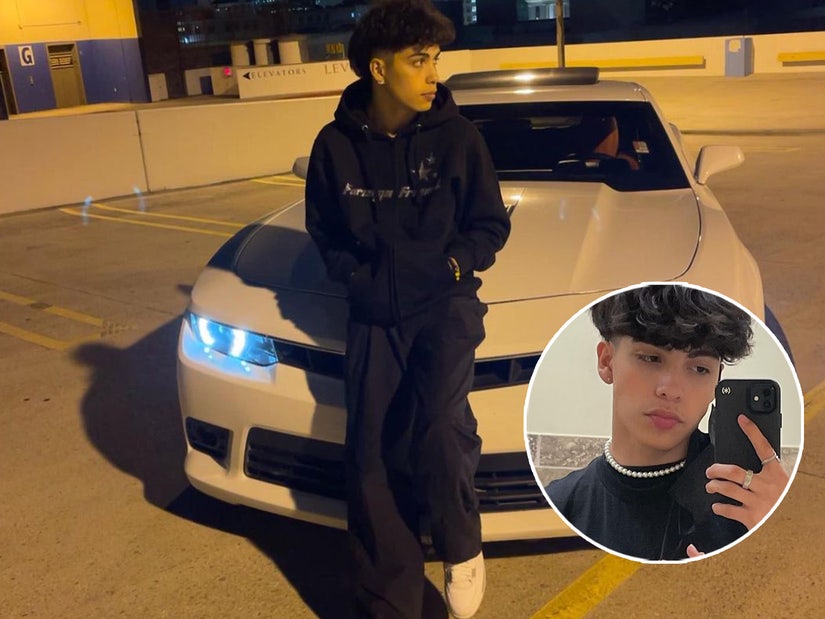 The 19-year-old had more than 2 million followers.

TikTok star Gabriel Salazar has been killed along with three others in a fiery crash after a high speed chase with Texas police.

The 19-year-old was reportedly involved in a police pursuit on Sunday morning when he lost control of a white Chevy Camaro, flipping it and smashing into several trees, resulting in a deadly fireball.

According to Zavala County Sheriff's Office, a deputy overheard a Crystal City Police Department officer initiate a traffic stop on US Highway 83; the officer advised he was in an active pursuit traveling north towards La Pryor.

The deputy assisted in deploying a tire deflation device, "but was unsuccessful," the Sheriff's Office said. The deputy stated "he later heard CCPD officer advise that the vehicle had rolled over and that it was fully engulfed in flames."

All four occupants died at the scene.

Police did not say what first initiated the traffic stop.

Investigators told People that Salazar was driving the Camaro along U.S. 83 when he drove off the road, over-corrected and then sped across the roadway into a ditch. 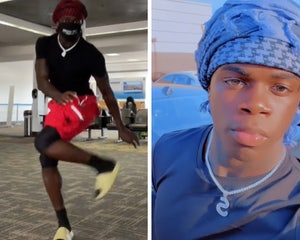 Salazar's final post on Instagram — where he boasted a further 800k followers — came just hours before the crash, as he posed with what appeared to be the same white Chevy Camaro:

A GoFundMe set up to help Salazar's family has raised more than $38k.

"I don't know what's real and not real anymore but unfortunately gabe past away on a car crash September 26 we couldn't believe it the moment we found out," the organizer wrote. "Dont really want to get into details because it's so hard for us to even talk about the pain he went through. Never expected this happen but now you're watching over us."

"Gabriel loved his family and was always horsing around with her sister and little brother. He was always there with a big hug and smile, and his family will never forget those warm moments. He was so funny with a quiet sense of humor and sarcasm. I cannot believe that I am sitting here writing this. How is this real life?"

"Words cannot express the heartbreak our entire community is feeling from the loss of our Gabriel. Your family and friends miss you."