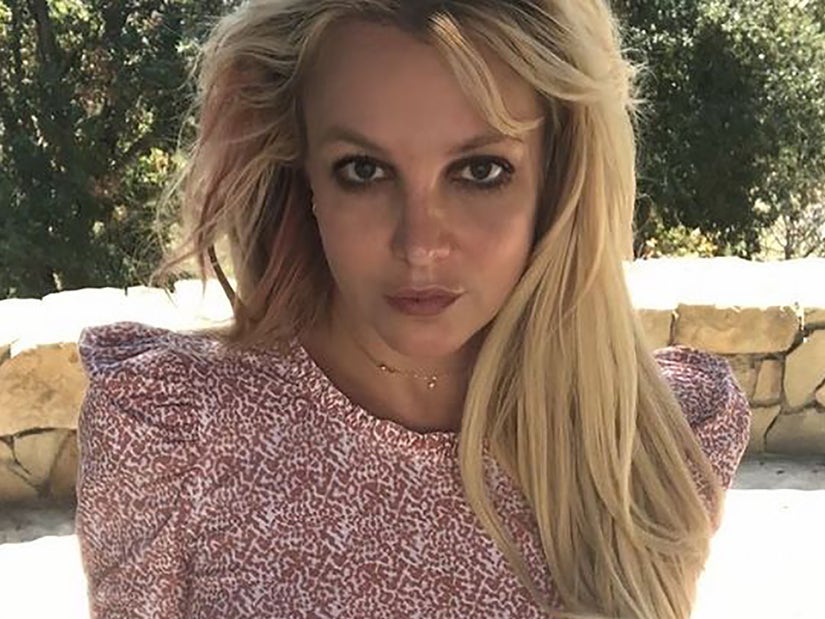 Jamie Spears was suspended as Britney's conservator on Wednesday after 13 years and several months in court.

Even though she's still under a conservatorship, Britney Spears is looking ahead to brighter days now that her father, Jamie Spears, has been removed from his position within it.

There are also moves being made to reportedly end the conservatorship altogether, So while Britney will have to continue her fight in court, she posted to her Instagram that she already has things to celebrate, possibly referring to the ouster of her father. 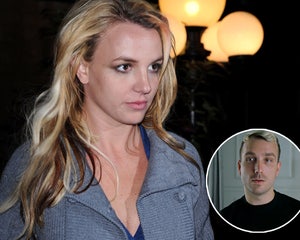 Britney has been outspoken in recent months about her desire to be out from under the conservatorship, but she has spoken out even more against her father still having any power over her or her financial empire.

He's been involved in the conservatorship for the past 13 years, initially responsible for both her personal and financial responsibilities. After his own health crisis -- the same one that caused Britney to quit her Las Vegas residency -- Jamie was removed over the personal side of Britney's life, but maintained his position over her finances.

Now, both of those things are being managed by individuals outside of her family, which is just what she wanted (for now), as she'd suggested in blistering court testimonies that she doesn't trust many in her family and feels exploited by them. 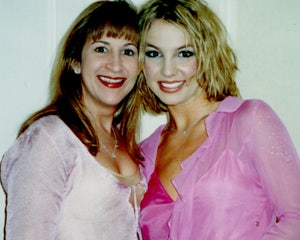 "Although there is change and things to celebrate in my life, I still have a lot of healing to do," Britney wrote alongside a beautiful picture of a tree growing through a hole in the roof.

The image possibly symbolizes her feeling that she is that very tree, having been trapped for so long within her conservatorship, just aching to reach beyond its confines to find he own freedom. She even added a tree emoji after that opening sentence, to drive home the imagery.

"Thankfully I have a good support system and am taking time to understand it’s ok to slow down and breathe 🧘‍♀️ !!!!!" she continued in her post. "Only through self love I can pray … love … and support others in return !!!!"

What that future looks like remains unknown. Britney has suggested she's looking forward to enjoying her engagement to Sam Asghari, and possibly moving from the house that has become so much of her world these past couple of years.

What may not be happening, though, is a return to making music or touring -- at least for a while. That's what sources tell TMZ, which makes sense as she's said that the last several years of working, including her 2018 European tour and that Vegas residency, were not necessarily things she wanted to do but rather things she felt forced to do.

That negative association between touring and some of the most oppressive and controlling aspects of her conservatorship could keep her away from it certainly for a while, if not forever. Only time and healing will tell if there will be a big comeback down the road for her -- one on her terms!

In the meantime, while fans might lament the fact they may not get to see her perform again, they're thrilled that she appears to be one step closer to achieving her true goal in life right now, being free.