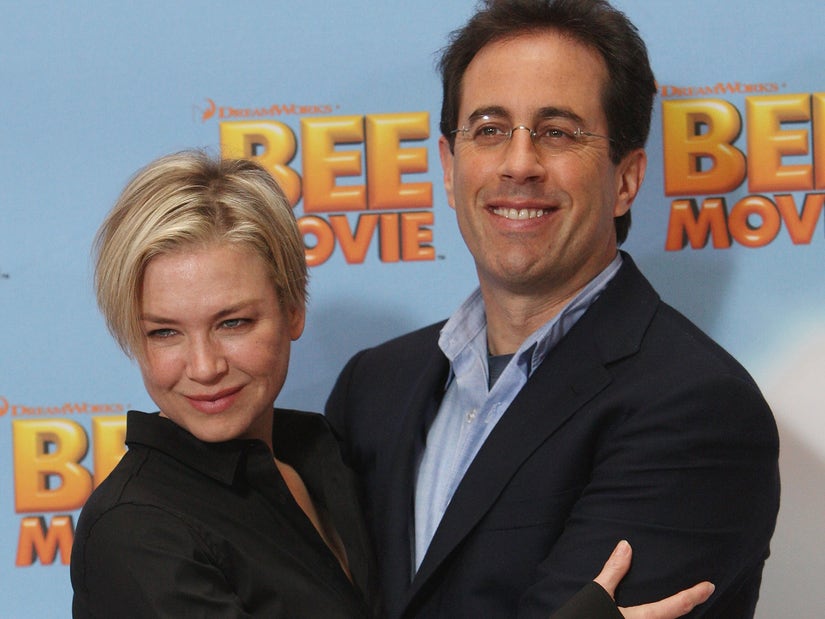 "After it came out, I realized this is really not appropriate for children."

In 2007, Jerry Seinfeld joined the ranks of superstar actors lending their voices in the lead of a computer animated film for kids. And while "Bee Movie" may not go down as one of the greatest children's movies of all time, it may be remembered as one of the ... strangest.

Already the film has been spoofed in some truly bizarre ways on social media, including a video that doubles the speed every time anyone says the word "bee." Why? There are no reasons but it is strangely compelling, anyway. 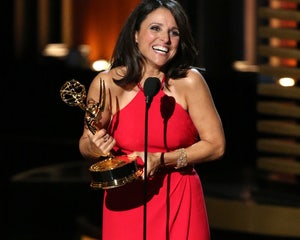 While kids were obliviously laughing at the jokes and enjoying the antics of animated bees, adults were already scratching their heads at the bizarre plot of the film, which reached almost apocalyptic proportions after bees -- sick of being exploited by human companies for all their work making honey -- stopped pollinating plants after Barry sues the entire human race.

But even that isn't what left Seinfeld the most uncomfortable about the strange film he'd been a part of.

It turns out that though many people in America would have no problem saying they found Renee Zellweger attractive, it's a little weirder when it's a bee that appears drawn to her.

In the animated film, Zellweger voices a florist who befriends Seinfeld's bee, Barry. And though she has a boyfriend in the film, there is still some palpable sexual tension between her and Barry ... again, a bee. The two enjoy time together and her boyfriend actually gets jealous of Barry ... who is still a bee.

We won't spoil anymore, because, well it goes to other uncomfortable places for a children's animated film. And this was definitely geared toward children, as based on the merchandizing blitz alone.

"I apologize for what seems to be a certain uncomfortable subtle sexual aspect of the 'Bee Movie,'" Seinfeld said while chatting with Jimmy Fallon on "The Tonight Show" Friday, adding that it "really was not intentional."

"After it came out, I realized it's not appropriate for children," he continued. "Because the bee seemed to have a thing for the girl. And we don't really want to pursue that as an idea in children's entertainment."

The strange romantic subplot between a bee and a human has long perplexed parents, and been the source of plenty of hilarious jokes and memes online. Really, the film has been beloved on the internet perhaps more than it ever was among its intended audience.

Anyone brave enough to step into a cross-species romance can check out the film, currently streaming on Netflix -- which just happens to also be the new home of "Seinfeld." Time to get your Jerry fix!