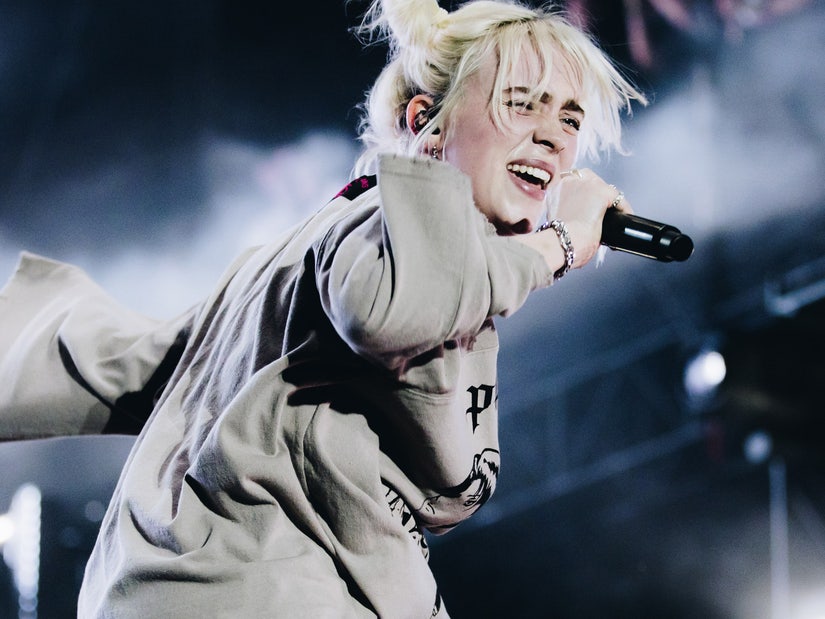 "I wanted to punish this f---ing place for allowing that to happen here."

While playing her set at the Austin City Limits festival this weekend in Texas, Billie Eilish revealed to the crowd that she considered canceling her appearance after the state passed its controversial abortion law.

In September, the state of Texas enacted a law which allows citizens to file lawsuits against anyone involved in any way with an abortion any time after six weeks -- often before women know they are pregnant. No exceptions are made for incest or rape and the state is even offering a monetary reward of $10,000 in potential civil suits against anyone who does offer abortion assistance.

Billie Eilish speaks out against Texas’s new abortion law during her set at Austin City Limits:

“When they made that shit a law, I almost didn't want to do the show, because I wanted to punish this fucking place for allowing that to happen here… My body, my fucking choice!” pic.twitter.com/U84pNYtN7G

On Saturday October 2, Eilish, 19, told the crowd, "When they made that s--- a law, I almost didn't want to do the show so because I wanted to punish this f---ing place for allowing that to happen here."

"But then I remembered that it's you guys that are the f---ing victims, and you deserve everything in the world. And we need to tell them to shut the f--- up," she boldly stated, before instructing the crowd to put up their middle fingers in an act of protest.

She encouraged fans to join her and shouted, "My body, my f---ing choice!"

After her performance, the "Happier Than Ever" singer took to Instagram to share a photo of herself performing in front of a video screen reading "Bans Off Our Bodies," the Women's March protesting the abortion bill that went down the same day as her performance. Eilish captioned her post with a single middle finger emoji.

Despite nearly canceling her appearance, Eilish also shared a separate Instagram post filled with more photos of her performance at ACL.

"Last night was f---ing crazy. One of my favorites", she captioned the image carousel.

Eilish spoke out about the bill back in September when when it was first introduced, saying in her Instagram Story that she wished "men cared more."

I'm so f---ing tired," she added, "Makes me sick how many men say nothing when it comes to women's rights."

She also reposted an image that read: "If you and your 'homies' or bros' aren't talking about the abortion laws in Texas, chances are you're part of a problem." 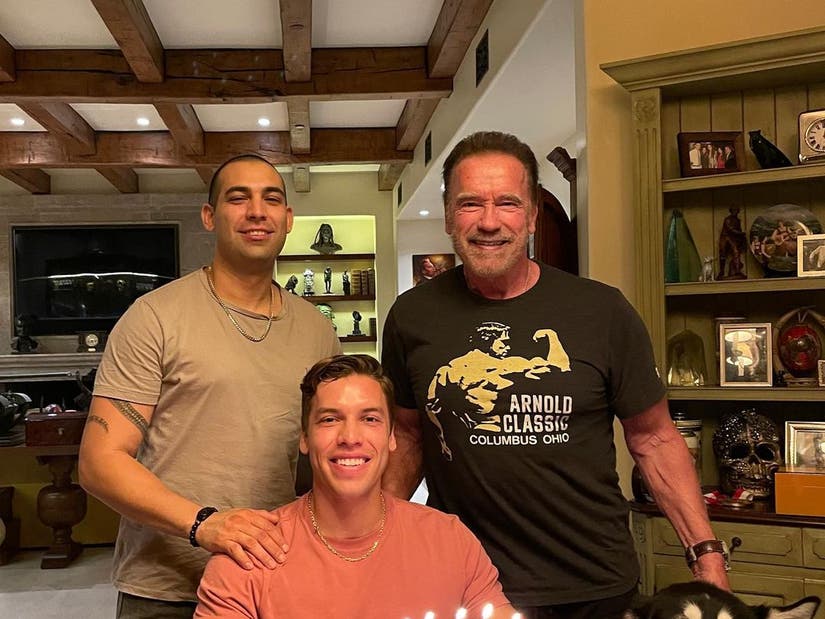