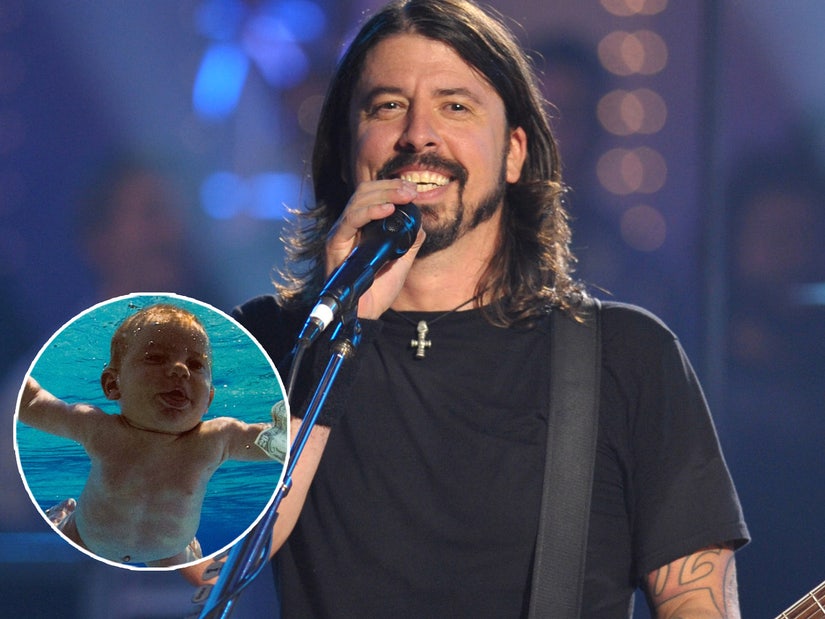 Just ahead of its 30-year anniversary, the iconic artwork for the band's 1991 record "Nevermind" was dragged back into the spotlight after Spencer Elden — the then 4-month-old who appeared naked on it — sued the band, claiming it amounted to child pronography.

In an interview with the Sunday Times, Grohl, Nirvana's former drummer who is named in the suit, hinted that the cover might be tweaked for next month's rerelease. 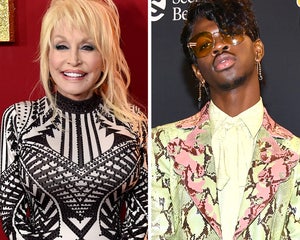 "I have many ideas of how we should alter that cover but we'll see what happens," the Foo Fighters frontman said. "We'll let you know. I'm sure we'll come up with something good."

Addressing the litigation itself, he added: "I think that there's much more to look forward to and much more to life than getting bogged down in those kinds of things. And, fortunately, I don't have to do the paperwork."

In his lawsuit, filed in California in August, the now 30-year-old Elden demanded the artwork be changed for any subsequent releases — and demanded $150k each from more than a dozen defendants to compensate his "lifelong damages" — including from the record label, Kurt Cobain's estate, and surviving band members Krist Novoselic and Grohl.

"If there is a 30th anniversary re-release, he wants for the entire world not to see his genitals," his attorney Maggie Mabie told Associated Press. 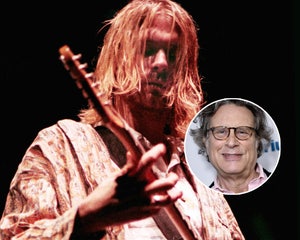 The suit claims the band "intentionally commercially marketed Spencer's child pornography and leveraged the shocking nature of his image to promote themselves and their music at his expense."

"Cobain chose the image depicting Spencer — like a sex worker — grabbing for a dollar bill that is positioned dangling from a fishhook in front of his nude body with his penis explicitly displayed," it says.

While Elden has participated in several recreations for previous anniversaries — always wearing swimming trunks — he said his feelings towards it have changed as he grew older.

He told the New York Post in 2016 that it was "cool but weird to be part of something so important that I don't even remember.”

He recalled going to an opening day game at Dodger's Stadium, "and I was looking out at all the people, and I had a moment where I was like 'Man, all of these people have seen my baby penis. It's pretty crazy."

He added: "It'd be nice to have a quarter for every person that has seen my baby penis."

Elden said at the time it would be cool to donate money to preventing suicide — which is how the Nirvana frontman died just three years after the album's release. 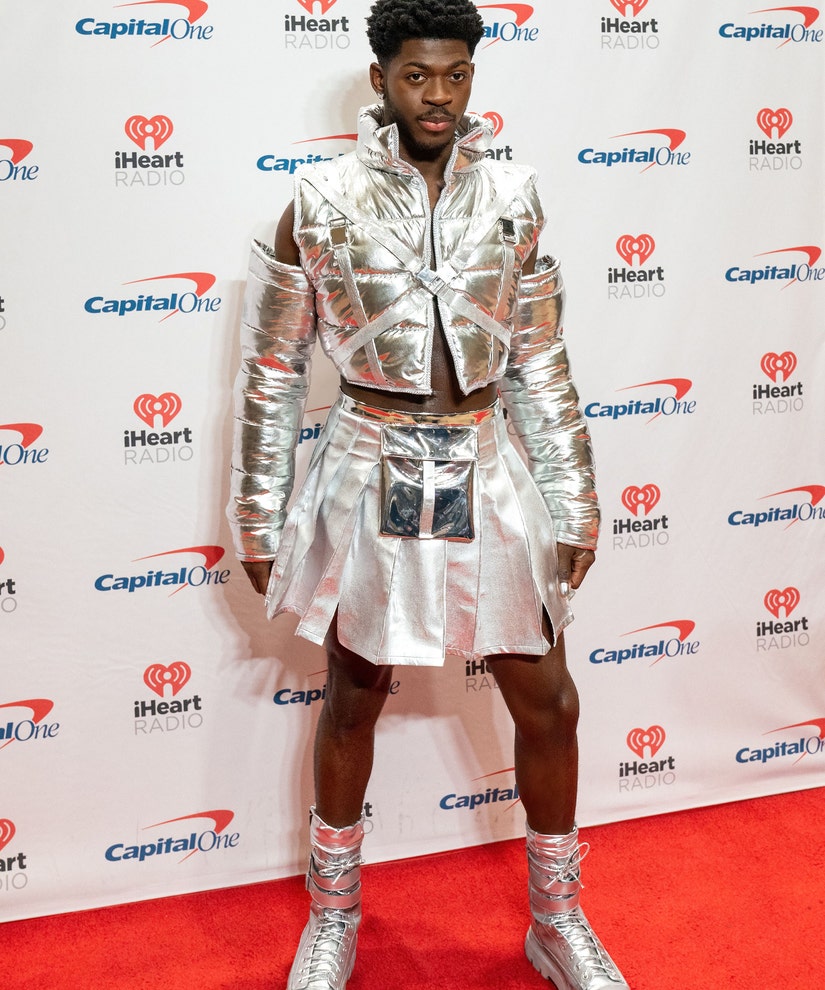 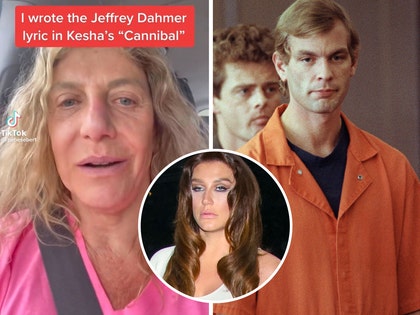 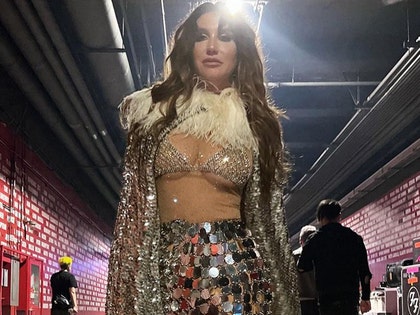 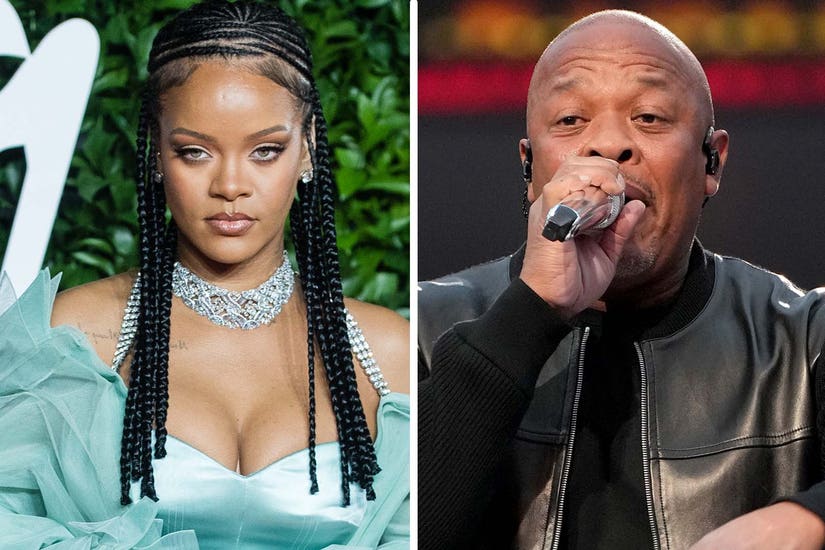 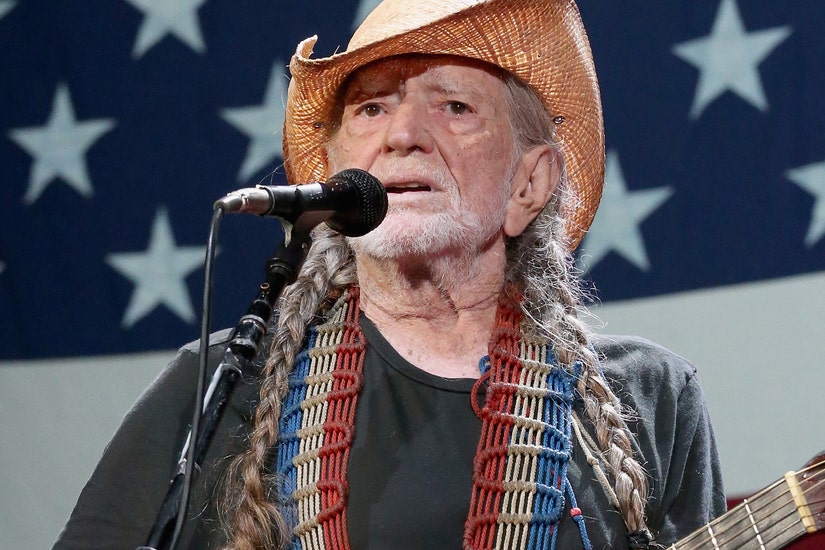