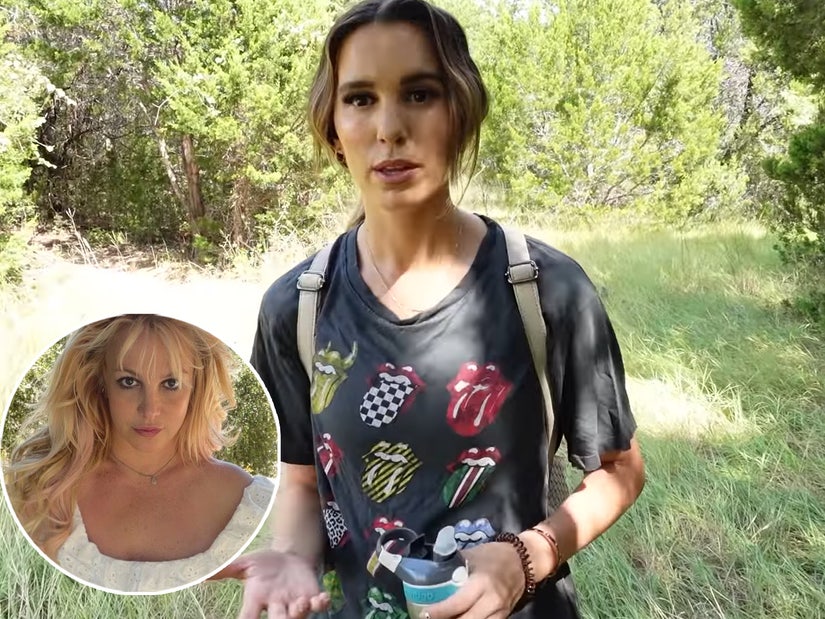 "It's complicated when your parents are coming to you because they need an advance."

Christy Carlson Romano opened up a little more about the dark side of fame, saying she can relate in many ways to the struggles of Britney Spears.

In her new YouTube video titled "What I Know About Britney Spears," the former actress explained how having her family dependent on her earnings was comparable to the "Toxic" singer's conservatorship, where Britney's father controlled her finances. 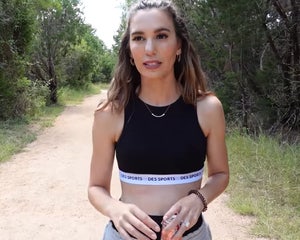 "I have also faced the complications of having my money and my family intertwined," she explained. "I felt it necessary to shine a light on how, like Britney, having my family meddle in my personal and financial affairs was inherently dangerous to my mental health and autonomy. I want people to understand how confusing it is to have your family on payroll, yet have the need to trust them with your emotional wellbeing."

"It can be a horrifying experience and it deserves to be understood."

"It's complicated when your parents are coming to you because they need an advance or they want to tell you they think what you're doing with your life is wrong," she continued. "You look at them and you can't process them as just your parent anymore. Your relationship with them is not normal. You look at them and you're like "Why am I going to learn from you if I'm your boss. See? Complicated."

Christy speculated Britney didn't have any sense of herself, which can cause problems down the road. "I will tell you this, I have struggled with a lot of different things that she struggled with as well," she added. "I'm sure there was alcohol and bad relationships -- one after the other."

She went on to say she was Britney fan like everyone else ... but may have been Team Christina back in the day.

"I grew up loving her, I grew up enjoying her music. Some of it was better than others. I tended to think that, ya know, some other people showed a little bit more vocal range like Christina Aguilera -- but I think that she was a killer dancer."

"She had a wholesomeness to her that everybody loved that ultimately was her undoing when you think about it," she continued. "Because you're only going to disappoint people if you're America's Sweetheart at a a young age 'cause you're gonna grow up and make mistakes."

She concluded that anyone could see Britney was a hard worker, dedicated mother and "cared about being the best at what she did."

"I hope that we can all give her support and positivity and I hope that she gets the peace that she deserves."