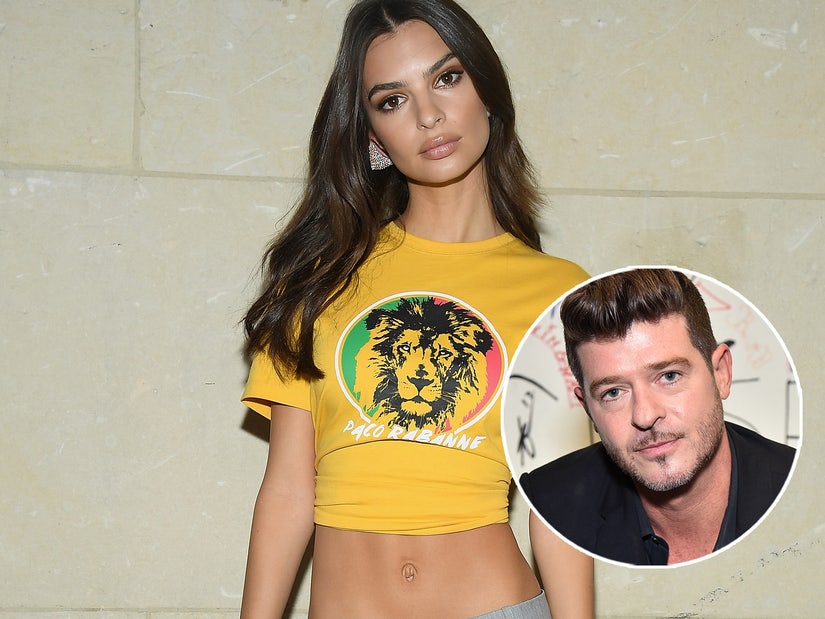 In her upcoming memoir, the model/actress claims Thicke groped her on the set of "Blurred Lines."

Emily Ratajkowski said she would not have the career she has today if she had spoken out sooner about her allegations against Robin Thicke.

In her upcoming memoir "My Body," the model/actress accused the singer of groping her while they filmed the 2013 "Blurred Lines" video, according to excerpts from the book first published by The Sunday Times. 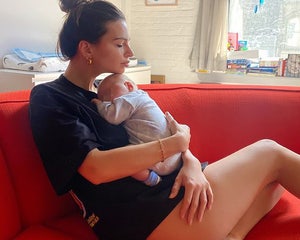 "Suddenly, out of nowhere, I felt the coolness and foreignness of a stranger's hands cupping my bare breasts from behind. I instinctively moved away, looking back at Robin Thicke," she wrote.

As for why this was the first time she had brought up these claims publicly, Ratajkowski told People, "I was an unknown model and if I had spoken out or complained, I would not be where I am today; I would not be famous."

She also said she was able to speak out about the incident now due to her personal growth.

"I wrote a book about the evolution of my politics and that includes a lot of different experiences from my career and my life and the way that I felt and thought about those experiences have evolved." 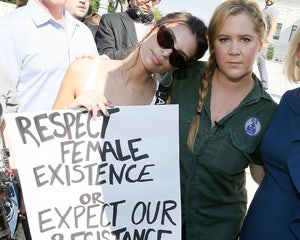 In the book, Ratajkowski recalled feeling like she wanted to "minimize" the groping incident as soon as it happened. "I pushed my chin forward and shrugged, avoiding eye contact, feeling the heat of humiliation pump through my body. I didn't react -- not really, not like I should have."

She also wrote that the director of the video, Diane Martel, witnessed the groping and immediately asked if Ratajkowski was "ok." Speaking with The Sunday Times, Martel backed up the "Gone Girl" star's claim.

"I remember the moment that he grabbed her breasts. One in each hand," Martel recalled. "He was standing behind her as they were both in profile."

After screaming, "What the f--- are you doing, that's it!" Martel said Thicke "sheepishly apologized." "As if he knew it was wrong without understanding how it might have felt for Emily."

Martel said she threatened to shut down the shoot -- but Ratajkowski had given the green light to continue. 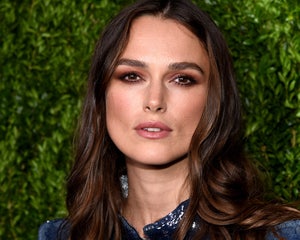 Keira Knightley Says Every Woman She Knows Has Been Sexually Harassed

TooFab has reached out to Thicke's reps for comment.

Now Ratajkowski wants her story to help others find their own voice to speak out on such "complicated" incidents. "I think all women, we all play the game, capitalizing off of your image, commodifying their body, that's the world that we live in and I would never tell a woman that she shouldn't but I also would hope that they understand that that's sort of a double-edged sword," she told People.

"I would like the way that we think about women and men to change and the power dynamics that are unspoken, to change."