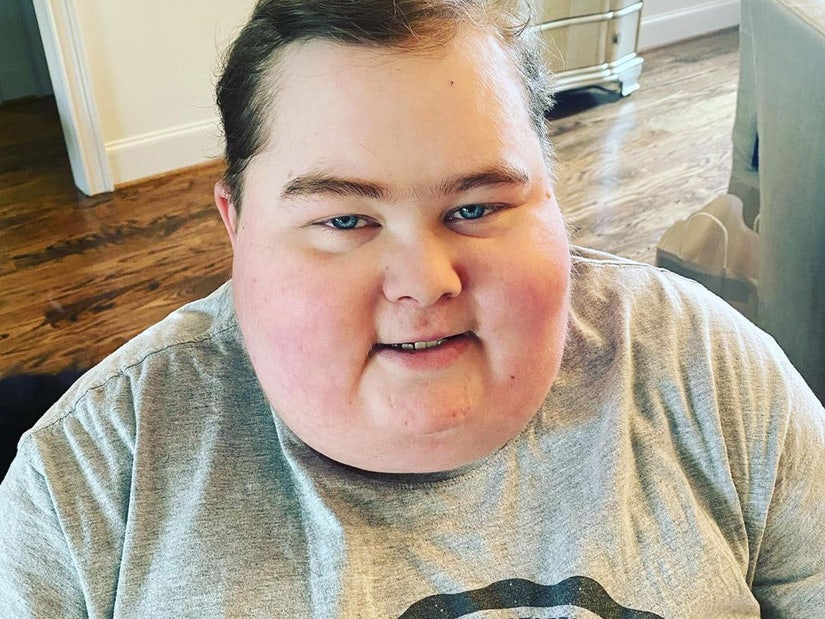 Goldsmith was first diagnosed with cancer when he was just 3 years old.

Fuller Goldsmith, winner of "Chopped Junior" and a contestant on "Top Chef Junior," is dead after a longstanding battle with cancer. He was just 17.

Sharing a photo of the young chef, the company wrote: "We are devastated after hearing about the loss of our "Top Chef Junior" alum, Fuller Goldsmith. He was an incredible chef and the strongest kid we've ever met."

"From the minute he was introduced to us, we knew he would make an impact on everyone around him and be a positive force in the cooking world," the statement continued. "To his family, we give all our love as they mourn the loss of someone truly special."

Vanessa Lachey, host of "Top Chef Junior," shared the sentiment and commented under the post.

In a series of Instagram posts earlier this year, Goldsmith told followers that his cancer had returned. He shared that after feeling ill, doctors found a brain tumor.

"After weeks of dizziness and nausea my doctors found a brain tumor. I will have surgery on Tuesday and they are hopeful it can be removed," he wrote. "If it is cancer I'm ready to fight to keep my winning streak going. #notgivingup #ihatecancer."

After surgery, the budding chef received news that his leukemia had returned.

"Unfortunately the news regarding the tumor was not what I was hoping. The same Leukemia is back. The plan is to start proton radiation at UAB as soon as I can....hopefully within the next two weeks," he wrote. "I will have 12 days of radiation and then more chemo to make sure it’s gone once and for all. Round 5- I’m ready to fight! #allidoiswin."

Goldsmith was first diagnosed with acute lymphoblastic leukemia when he was just three years old. In 2017, he appeared on and won "Chopped Junior" when he was 13. At the age of 13, he also appeared on the first season of "Top Chef Junior," but withdrew from the competition due to his illness.

His last social media post, which included the photo of him at the top of this article, was three weeks ago. 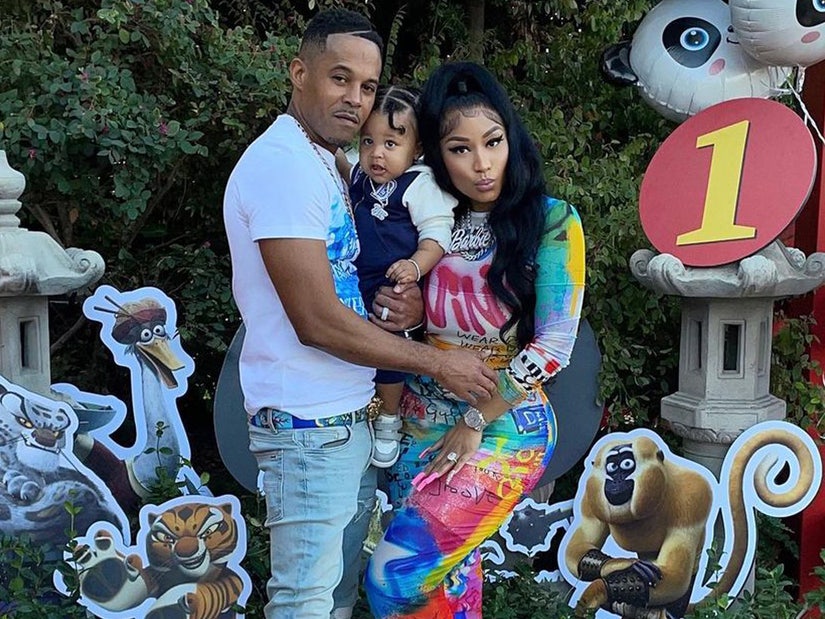