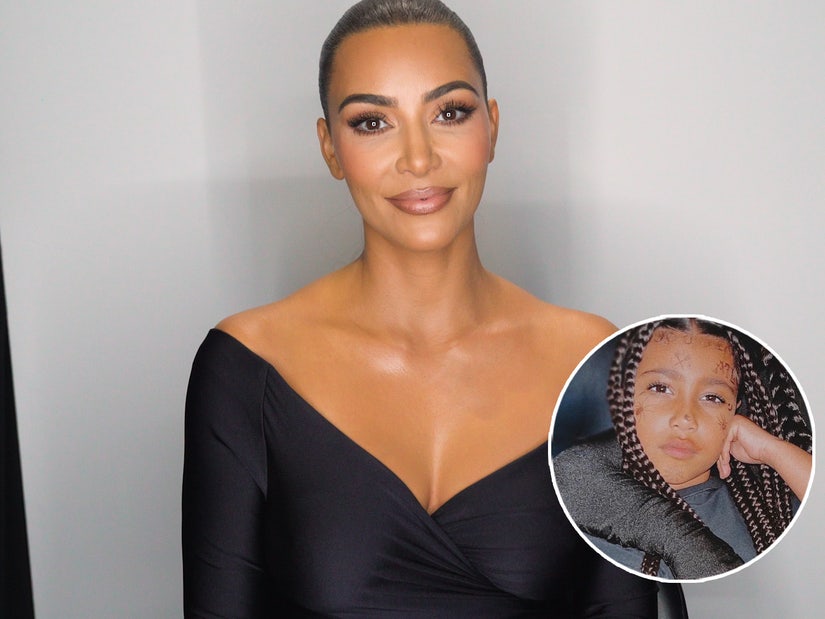 Kim Kardashian opened up about the trials and tribulations of parenting, including the "meanest" thing one of her children has said to the reality star.

On the latest edition of "Mom's Confessions," Kim revealed her eldest daughter, North, 8, whom she shares with Kanye West, insults her mother's interior decorating skills when the pair argue. 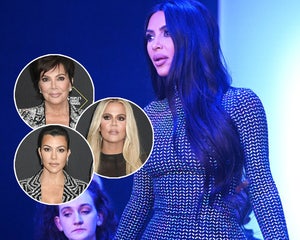 "Every time I get into some kind of disagreement with my daughter North, she thinks this is a dig to me: She'll say, 'Your house is so ugly, it's all white! Who lives like this?'"

"She just thinks it, like, gets to me," Kim added with a laugh, "And it is kind of mean because I like my house."

When asked about a recent lie she has told her children, Kim -- who also shares Saint, 5, Chicago, 3 and Psalm, 2, with Kanye -- said she tries to avoid being untruthful.

"I was doing that at the beginning, to try to get them out of the house or to try to go into a playdate or something like that," she said. "And I just realized quickly that it wasn't going to work for me and I'd rather be honest with my kids."

In regards to what she has learned "on the fly" as a parent, Kim offered "everything." "Honestly. I mean this week I'm learning to play Roblox. So everything parenting is on the fly."

And as for her biggest parenting fail, Kim said, "I give in too easily sometimes. And bribes. I'm guilty of a good bribe."

Meanwhile, Kim got a little break from the pressures of being a mother of four when hosted "Saturday Night Live" this past weekend. Check out how she performed, below!