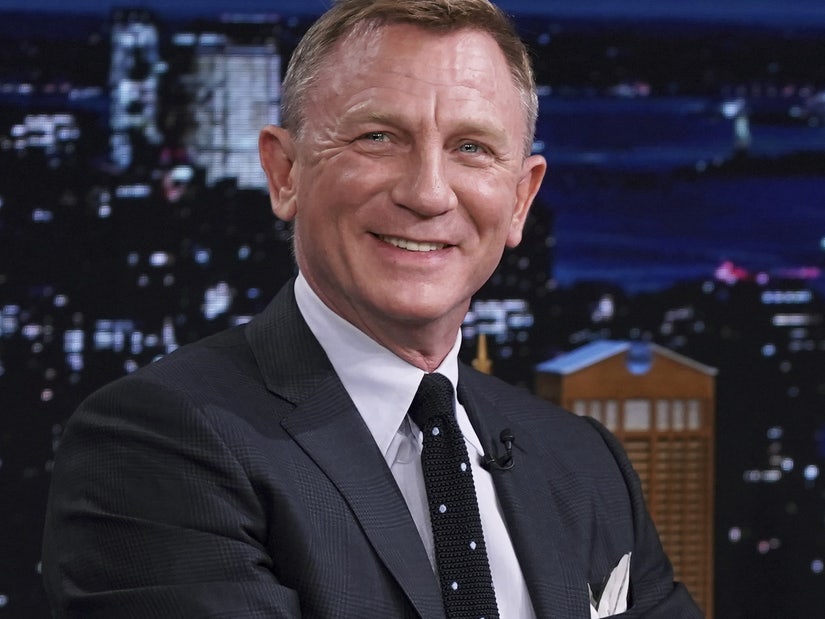 During an appearance on the "Lunch with Bruce" podcast on Monday October 11, Daniel Craig revealed that he prefers to frequent gay bars over their straight counterparts to avoid getting roughed up.

"I've been going to gay bars for as long as I can remember and one of the reasons: because I don't get into fights that often," the "No Time to Die" actor admitted.

The now-former James Bond shared that as a young man, he found gay bars to be a safe space.

""The aggressive d--- swinging in hetero bars, I just got sick of as a kid, because it was like, 'I don't want to end up leaving in a punch-up.' And I did," he stated. "That would happen quite a lot. And it would just be a good place to go."

However, personal safety wasn't the only added benefit to being a heterosexual man in a gay bar -- as the 53-year-old told podcast listeners that he sometimes had an "ulterior motive."

"Everybody was chill, everybody. You didn't really have to sort of state your sexuality. It was okay. And it was a very safe place to be," he explained. "And I could meet girls there, cause there are a lot of girls there for exactly the same reason I was there. It was kind of an ulterior motive."

Craig also recalled an incident with friend and podcast host Bruce Bozzi where they were "caught" during a night out at a gay bar in Venice, California.

"For me, it was one of those situations and the irony is, you know, we kind of got 'caught', I suppose, which was kind of weird [be]cause we were doing nothing f---ing wrong," Craig laughed.

"What happened is we were having a nice night and I kind of was talking to you about my life when my life was changing and we got drunk and I was like, 'Oh, let's just go to a bar, come on, let's f--king go out,'" said Craig.

"And I just was like, 'I know I don't give a fuck,' and we're in Venice," he recalled. "We had a hug outside and someone called the f--king post!"

Bruce explained to listeners that the two friends were out celebrating something exciting that was happening in Craig's life and the friendly interaction was plastered on the front page of a tabloid the next day.

"We had a great night", Bozzi said, with Craig concluding, "It was a s----storm in a tea kettle." 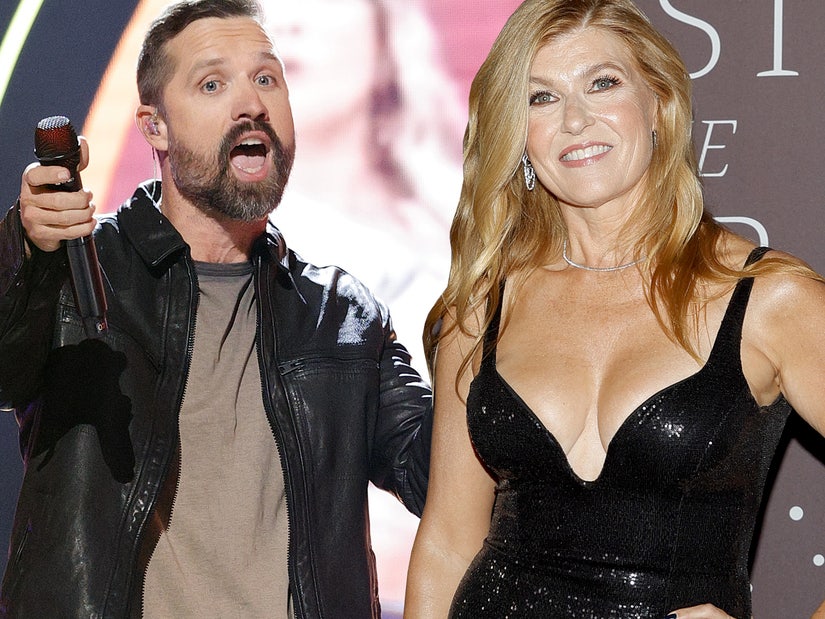