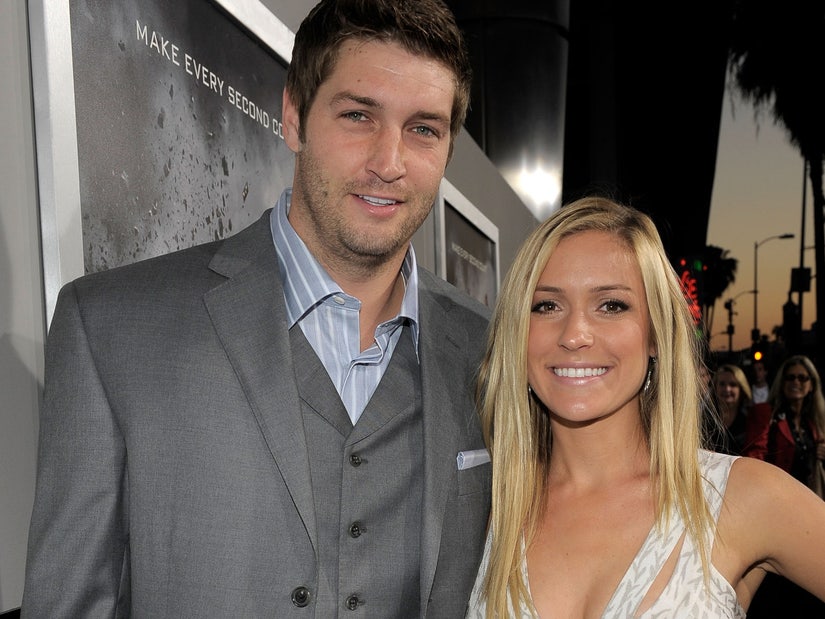 Kristin Cavallari's split from ex-husband Jay Cutler wasn't exactly a clean one -- but it's still "the best decision [she's] ever made."

During an appearance on the "Off The Vine" podcast on Tuesday, the former "Laguna Beach" star admitted she and her ex wound up going out on a few dates together shortly after their April 2020 split. 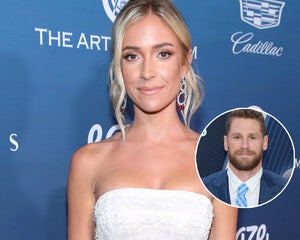 "I was like ... it's not there for me anymore," Cavallari admitted, saying the post-split date nights actually helped her get some closure. "Going back and dating him a little bit made me reaffirm it like, 'No, I know that I'm doing the right decision," she added.

Cutler, 38, and Cavallari, 34, were together for a decade and married for seven years. Together they share three children, Camden, 9, Jaxon, 7 and Saylor, 5.

During the podcast, she explained that the two didn't get divorced "because of love lost" and the two were "crazy about each other." She added, "I just decided I didn't want to be in a toxic relationship anymore and I had to break it off. But that's made it hard and made me sit here and question it for a few months."

The "Laguna Beach" alum says that her children are handling the separation surprisingly well, however, she hopes that she can show them what a happy and healthy relationships are supposed to look like going forward.

"I don't want my kids growing up thinking that this is a good relationship because I got to see my mom [get] remarried and in a good relationship, so that I knew what one was," she added. "I wanted my kids to see me happy... and they're better off."

While the ex-couple's divorce has yet to be finalized, both Cutler and Cavallari have been seen dating other people. Cavallari has gone out with Chase Rice and Jeff Dye, and Cutler has been seen on a few dates with Jana Kramer.