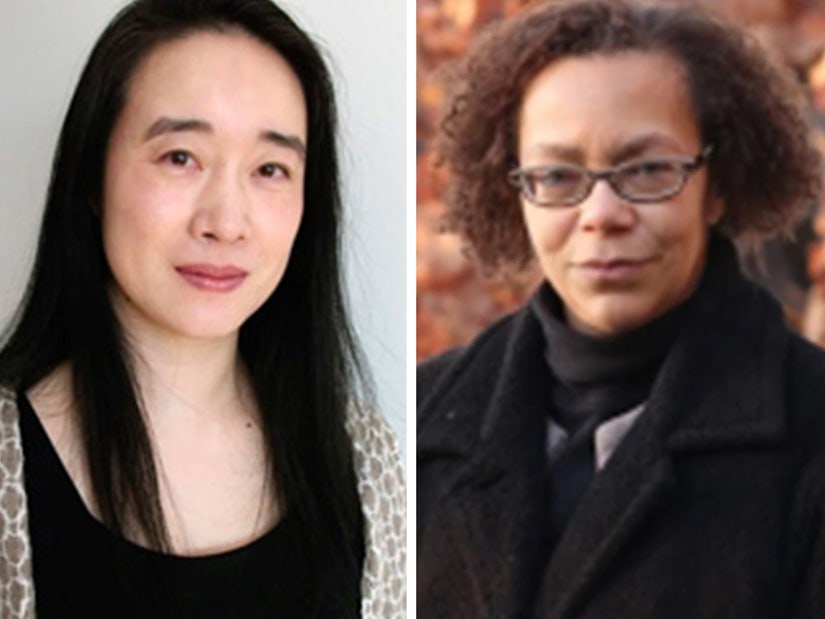 She bludgeoned the victim with a rock, a fire poker and pruning shears — because she didn't love her back.

A Massachusetts art professor has been sentenced to 10-12 years in prison for the attempted murder of her colleague in a case of unrequited love.

Rie Hachiyanagi, 50, (pictured, left) who taught at Mount Holyoke College in South Hadley, subjected Lauret Savoy (pictured, right) to a four-hour torture session at her home, bludgeoning her with a rock, a fire poker and pruning shears — all because Savoy didn't have the same feelings for Hachiyanagi.

The horrific attack took place on December 23 of 2019, when Hachiyanagi turned up at Savoy's home, claiming she needed emotional support over a breakup. But as soon as Savoy let her friend of 14 years in, she was repeatedly smashed over the head with "something hard." 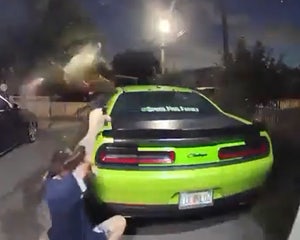 During what would become a four-hour ordeal, Savoy asked her assailant why she was attacking her; according to the police report, Hachiyanagi told her that she had loved her for many years, and that Savoy should have known.

The two had never been romantically involved; at the time of the attack, Savoy was in a long-term relationship with a man. However, in what the judge would later describe as "remarkable presence of mind," Savoy managed to convince Hachiyanagi that she did love her back, and to summon help.

Hachiyanagi was reluctant at first, insisting Savoy would tell someone what happened, and that she would go to jail, where she would kill herself; she then continued the attack with the fire poker.

But eventually she was convinced; Hachiyanagi called police and told them Savoy had been attacked by an unknown assailant. She said she found her semi-conscious in a pool of blood. Savoy had multiple broken bones around her nose and eyes, and several punctures and lacerations to her head and face. She later told police she believed she was going to die that night.

When police arrived, Savoy did not out her attacker, fearing she would attack her again or burn down her house. She later told investigators she was afraid Hachiyanagi would turn up at the hospital with her keys, glasses and phone.

When Hachiyanagi was arrested later that day, she had Savoy's keys, glasses and phone with her. 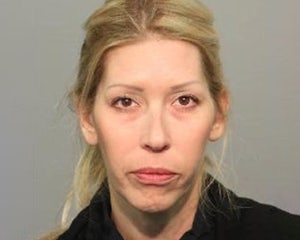 Considering her sentence, Judge Francis Flannery said he found the case troubling because the defense presented evidence that Hachiyanagi was a respected peer, talented artist, good friend and kind person with no criminal record.

"But on the other hand, I have this defendant who tried to torture to death over four hours someone who wasn't an enemy, but was a friend."

"But I still don't understand. I still don’t see an adequate explanation for what happened," he continued. "This is one of the most horrific set of facts I've heard and I'm a superior court judge."

Before passing sentence, he praised Savoy — who was present in court — for her courage in fighting back against someone trying to kill her.

"As her body was failing her, she used her mind to save herself. That's remarkable." 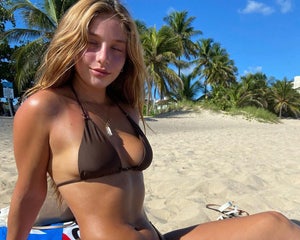