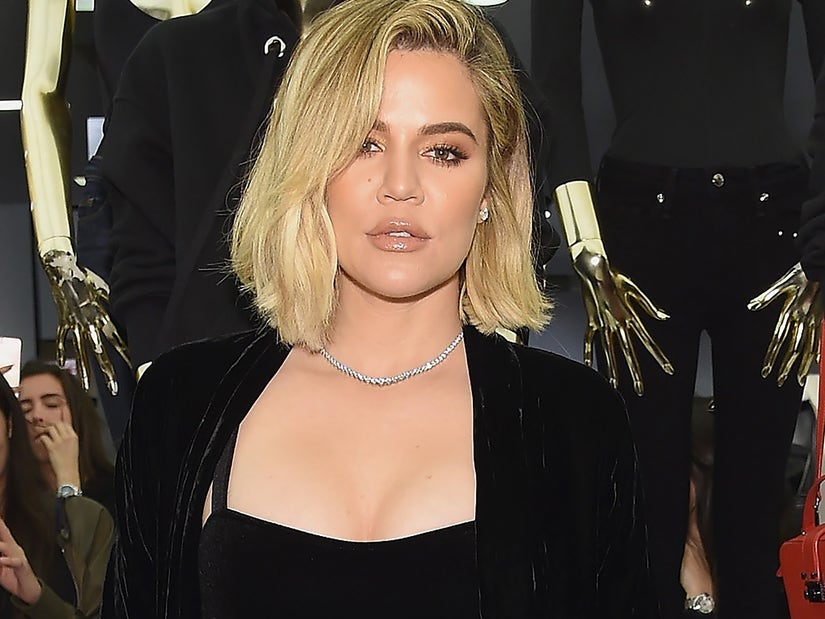 Khloé Kardashian was part of 280 episodes of "Keeping Up with the Kardashians" on E! before the family made the decision to pull the plug on their hit show and move to Hulu.

That's a lot of hours of televisions, and a lot of moments from throughout her life she's shared with America. So you might think it's hard to come up with what might be the most embarrassing of all of those moments. 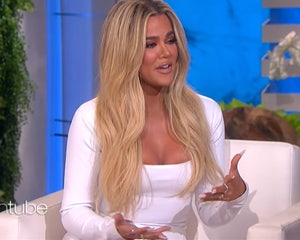 After all, we've seen some pretty horrific fights, emotional breakdowns, epic pranks and outrageous behavior over the years. And yet, when People asked Khloé if she could pinpoint what moment stood out to her, she had no problem.

Interestingly, it's also one of the most memorable moments in the history of the show. It certainly generated a lot of online chatter when it happened, and most long-time "KUWTK" fans remember it well, because we were scratching our heads when it was happening.

Now, Khloé is scratching hers right along with us.

"I remember taking a bath naked with a bunch of candy and Kourtney's filming me," Khloé said, recalling the moment. "It's just like why am I doing this on camera? It's so mortifying."

At the time, Khloé was marred to Lamar Odom, who was traveling during the basketball season, so her thought was to send him a "love tape" to keep him thinking of her while she was away. 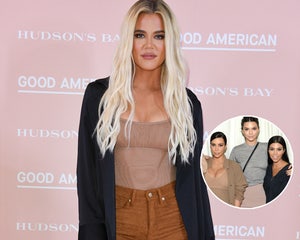 Khloe Kardashian On 'Brutal Punching Fights' Between Her Sisters

It's a cute idea, but maybe one she should have done when the cameras are off. Also, we're not sure that a tub full of candy is really the way to get your man charged up -- but then again, who are we to say what that relationship was like.

Ironically, even though this fourth season moment is absolutely "mortifying" for Khloé, she said that she only watches those earlier seasons if ever she does revisit her time on "KUWTK."

We have to agree that there's an innocent sense of fun in those earlier seasons, before the Kardashians cemented themselves as the First Family of reality television, dominating social media, introducing their next generation and seemingly minting a new billionaire among them every few months.

Even though they were still rich, they were somehow more relatable when they had a storefront they were managing and were building their brands. For Khloé, it might just be remembering simpler times.

It's also a look back at late 2000s and early 2010s fashions, with Khloé admitting that some of her own choices were pretty sketch back in the day. In her defense, she was both young and newly famous.

"When you're younger, you're just figuring out your own self and you don't really know [what] you're doing and it's okay to admit we have no idea what we're doing," she told People. She explained that she had less of a sense of her own style, sometimes just going with what some stylist said, or even what someone handed to her.

As her fame rose, companies would start giving her free stuff to wear, as a way to hopefully promote their brand on an up-and-coming TV show. "I was so excited," she explained. "I was like, 'I got a free shirt! I'm wearing it!' It was such a thrill."

Now, though, Khloé is much more confident in who she is and what her personal style is. And she's thankful to sister Kim for helping her step back in time to one of her favorite looks.

"I've always been a jumpsuit type of girl," said Khloé, lamenting that they fell out of fashion for a while. "Now that Kim's wearing the one-piece outfit, everyone's wearing it. I'm like, 'OK, continue to wear my one-pieces all over again.' So thank you, Kim." 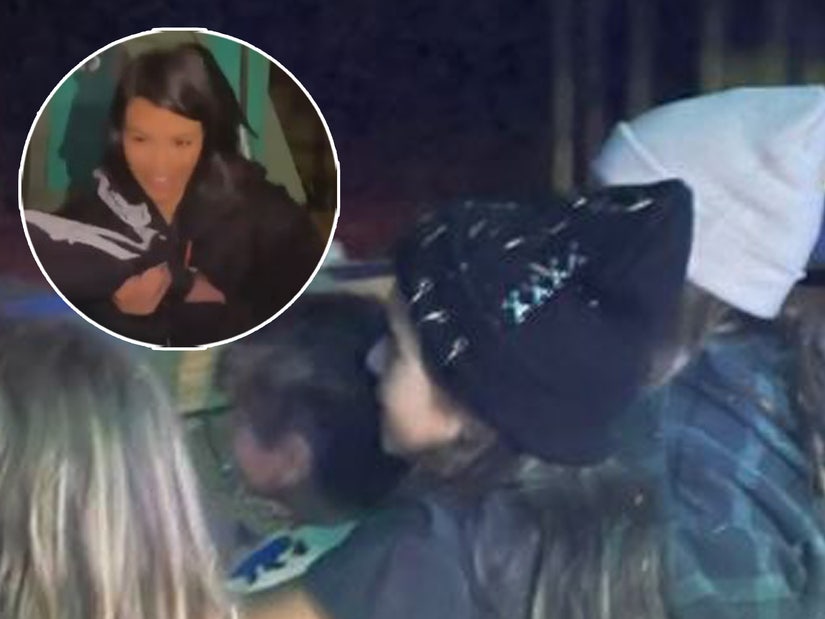