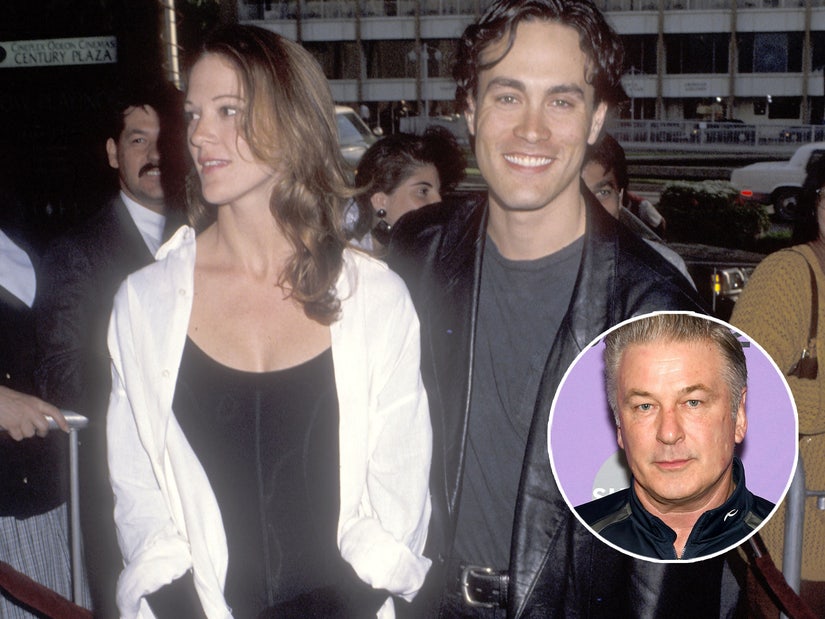 "My heart aches again now for Halyna Hutchins' husband and son, and for all those left in the wake of this avoidable tragedy."

Eliza Hutton, the fiancée of late actor Brandon Lee, has released a statement following the shooting on the set of the Alec Baldwin movie, "Rust," which took the life of the cinematographer Halyna Hutchins.

Hutchins was killed last Thursday after a prop firearm was discharged by Baldwin on the western film's New Mexico set. Similarly, while finishing production on "The Crow" back in 1993, Brandon Lee, the son of Bruce Lee, died after he was shot by his co-star who fired a gun that was supposed to have been loaded with blanks -- but had a dummy bullet lodged in the barrel.

While speaking to PEOPLE on Monday, Hutton broke her silence on her late fiancé's death from over 28 years ago, while also sharing her condolences to Hutchins' family in the wake of her passing, which she described as an "avoidable tragedy."

"Twenty eight years ago, I was shattered by the shock and grief of losing the love of my life, Brandon Lee, so senselessly," Hutton, 57, said. "My heart aches again now for Halyna Hutchins' husband and son, and for all those left in the wake of this avoidable tragedy."

"I urge those in positions to make change[s] to consider alternatives to real guns on sets," she added.

According to PEOPLE, earlier this week, Hutton also shared a post to her private Instagram account that featured a throwback photo of herself and Lee taken in Venice, Italy, from when they became engaged in October 1992.

"There's no such thing as a prop gun," she wrote in the post's caption.

Lee died at the age of 28 on March 31, 1993. His death came during the final week of production on "The Crow" and just a few weeks before Lee and Hutton planned on getting married. 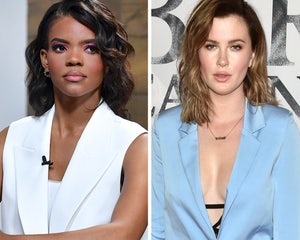 Following Lee's death, his sister, Shannon Lee, has been maintaining a Twitter account in his name to honor his legacy. She took to Twitter on Friday to react to the tragic "Rust" shooing and Hutchins' death, writing, "Our hearts go out to the family of Halyna Hutchins and to Joel Souza and all involved in the incident on 'Rust.' No one should ever be killed by a gun on a film set. Period."

Click here to see who else has spoken out about the "Rust" shooting.

In the wake of the on-set accident, production on "Rust" has been halted "for an undetermined period of time," per its production team.

"The entire cast and crew has been absolutely devastated by today's tragedy, and we send our deepest condolences to Halyna’s family and loved ones," a spokesperson for Rust Movies Production LLC told Deadline in a statement.