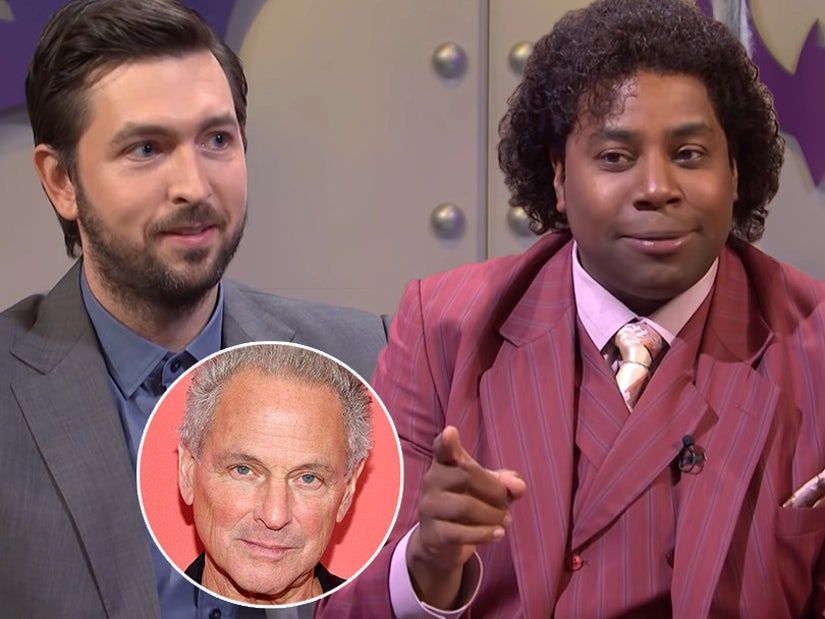 The latest episode revived the classic "What Up With That?" sketch starring Kenan Thompson that originally featured Bill Hader as overlooked guest Buckingham in every installment.

Fans were stunned when Kenan Thompson's Diondre Cole returned to the "Saturday Night Live" stage this weekend for a revival of his iconic "What Up With That?" sketch, but there was one thing missing -- or was there?

On Tuesday, Lindsey Buckingham took to Twitter and shared the sketch, captioning it, "Had a great time dressing up as Nicholas Braun this week on What's Up With That." 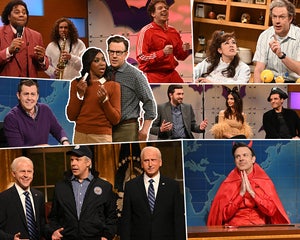 Long-time fans of "SNL" know that Buckingham is as iconic a part of the "What Up With That?" sketch as Thompson, and even this week's host Jason Sudeikis, who was always seen dancing in a red track suit as Fred Armisen wailed on the saxophone close by.

Had a great time dressing up as @NicholasBraun this week on What's Up With That. https://t.co/Fw4bg8QsSa

In a fan-favorite recurring bit, Bill Hader appeared in every sketch as the Fleetwood Mac legend, sitting as the third guest on the dais and never getting to say a word, as Thompson's Diondre would eat up the show's runtime by reprising the theme song over and over and over again.

This time, though, instead of Buckingham in that third seat it was "Succession" star Nicholas Braun. And yet, in keeping with the show's running joke, Diondre insisted that it was actually Buckingham in an incredibly lifelike "Cousin Greg" costume from the hit HBO series.

Tagged in Buckingham's post, Braun had the perfect reply on Wednesday, writing, "You nailed this! I almost felt like I was there!" 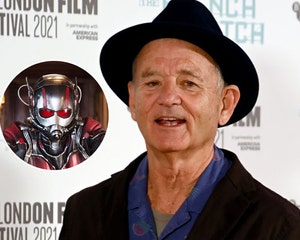 You nailed this! I almost felt like I was there! @LBuckingham https://t.co/j7DSlfioN2

If you can't get Hader or the real Buckingham to reprise this role, we're all for someone else sitting in there, so long as Diondre continues to insist that it's Buckingham in a new costume each time.

While the sketch was unofficially retired nearly a decade ago, it has come back from time to time since. Thompson, of course, remains a part of the show's main cast.

It's likely that Sudeikis influenced its return this time as host so he could get into that red track suit one more time. Armisen also returned to dance alongside him and bring the smooth jazz. 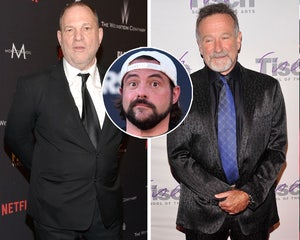 While neither Buckingham nor Hader appeared in this latest revival, they did once appear together on the sketch, proving that not only is Buckingham familiar with the recurring bit, but he's a fan.

In a 2011 appearance, Paul Simon was the first guest, complaining that Hader's Buckingham never got a chance to speak. The real Buckingham was playing guitar and stood up for his fictional counterpart, too.

At least Braun got to speak -- even if it was only to insist repeatedly that he was not Buckingham. His "Succession" co-star, Kieran Culkin, next hosts "Saturday Night Live" on November 6. 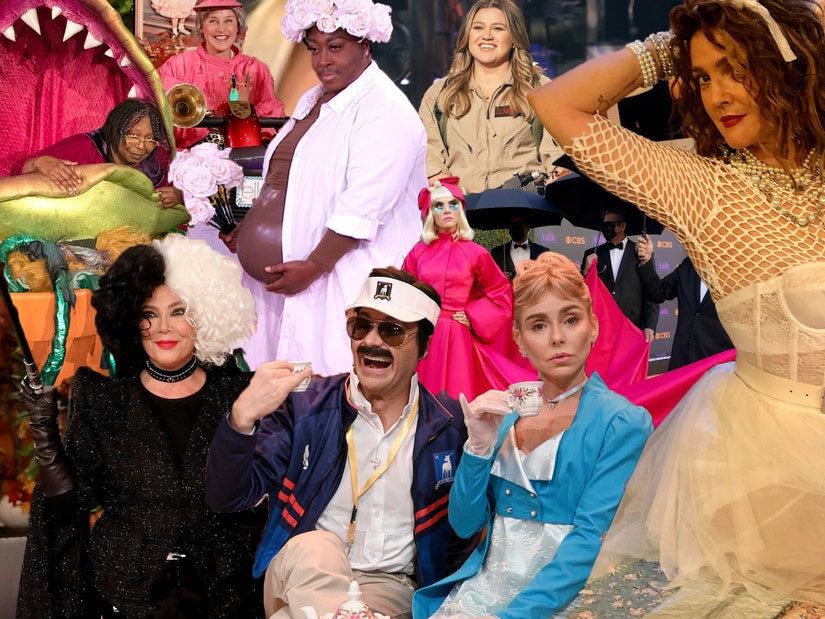