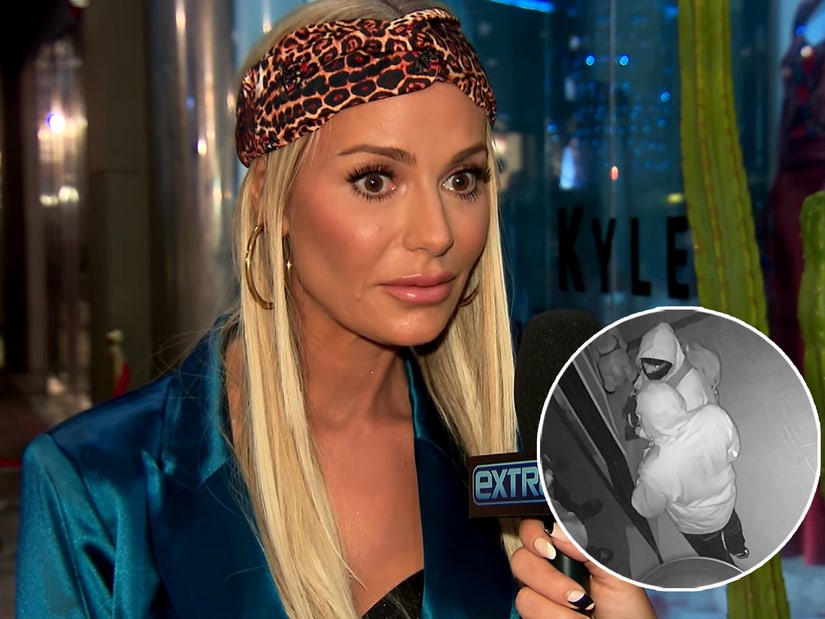 Dorit Kemsley revealed terrifying details of her home invasion, including how she begged the intruders to spare her and her children's lives.

"First of all, I was completely taken off guard," the reality star told Extra on Tuesday. "[The intruders] were surprised to see me at home. When they did, they pushed me to the ground. They said, 'Who else is in the home?'" 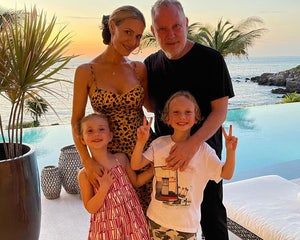 The reality star's son Jagger, seven, and daughter Phoenix, five, were asleep inside their bedrooms at the time the incident occurred late last month, while her husband and the children's father, PK Kemsley, was away in London.

The fashion designer said she told the intruders to take any of their belongings, as long as her family would be kept safe. "You can have it all. Please, I'm a mother of babies. Please, they need me. Please don't hurt me," she recalled begging.

She went on to say she was determined to remain calm, as the intruders were "very panicked" and the "situation could have gone a lot worse."

"I fought for mine and my kids' lives, and I got lucky," she added. "My kids didn't wake up and they don't know anything about it."

Despite the bold face she put on in the days following the invasion, Dorit revealed she has been suffering panic attacks as of late. "How am I ever going to feel safe again? How do I protect my children? I'm going through all of that," she said.