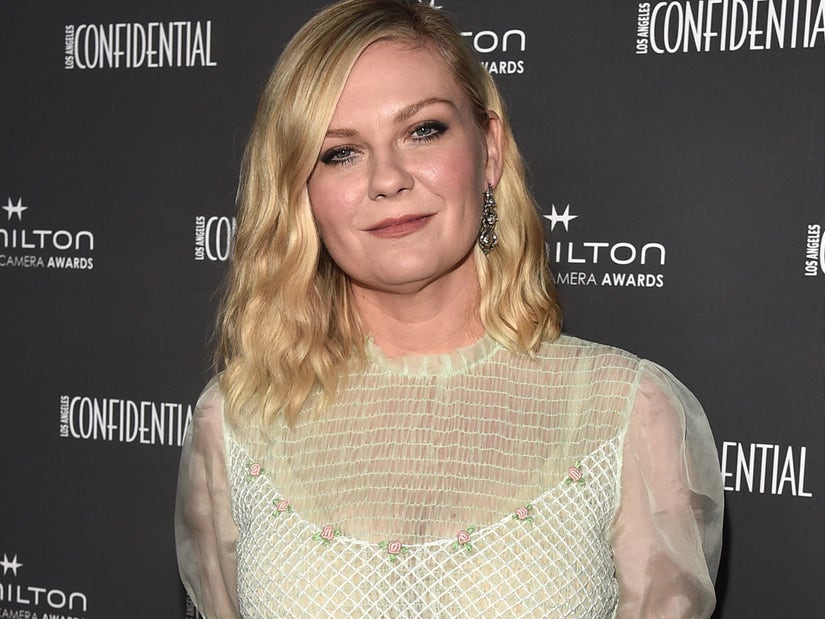 "I’d be old MJ at this point with little Spidey babies."

Part of one of the most iconic kisses in cinematic history that's been analyzed and idolized for years, Kirsten Dunst says she's not going to be in the upcoming "Spider-Man: No Way Home" sequel -- but she'd be down to return as Mary Jane Watson.

She could also totally be lying. Marvel (and superhero films in general) are notoriously tight-lipped about casting surprises, twists and turns and Dunst wouldn't be the first to lie about their involvement in a MCU project.

While she may not be part of the new film -- and we're still not totally sure -- it's at least been confirmed that one of her and her Spidey's (Tobey Maguire) major villains will be showing up in the form of Alfred Molina's Doctor Octopus.

Fans love a crossover, so if there are any plans for a "No Way Home 2" or live-action "Into the Spider-Verse," Dunst is ready to suit up as Spidey's love interest at any time. "I would do it. Why not? That would be fun," Dunst told Variety at the premiere screening for her new film "The Power of the Dog."

"I would never say no to something like that," she added, before joking, "I’d be old MJ at this point with little Spidey babies." 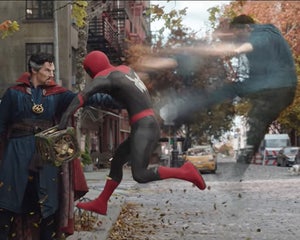 Dunst is now 39 years old and has two children. She had just turned 20 when the original "Spider-Man" was released to theaters in 2002. She would go on to play opposite Maguire in two more sequels through 2007.

Along with Molina's Doctor Octopus, other Maguire/Dunst-era villains that could appear include Willem Dafoe's Green Goblin, James Franco's "New" Goblin, Thomas Haden Church's Sandman or even Topher Grace's Venom -- though that last one really isn't necessary!

Green Goblin is expected to appear in "No Way Home," but it has not been made clear who will be under the mask.

The film also features at least one villain from Andrew Garfield's run as the "Amazing" wall-crawler, Jamie Foxx' Electro, so it could be Dane DeHaan, who played Harry Osborn/Green Golbin in "Amazing 2."

That, of course, opens the door for Rhys Ifan's Lizard, and Paul Giamatti's Rhino, as well as additional versions of Gwen Stacy (Bryce Dallas Howard in the OG films and Emma Stone in the "Amazing" ones). Shailene Woodley shot some "Amazing" footage as MJ, too, but none of it made the final cut.

Will Zendaya's MJ get to meet any of her counterparts? Will Tom Holland's Spidey? Fans will have to wait until "Spider-Man: No Way Home" hits theaters on December 17 to find out because we doubt they're going to spoil everything in the trailers. 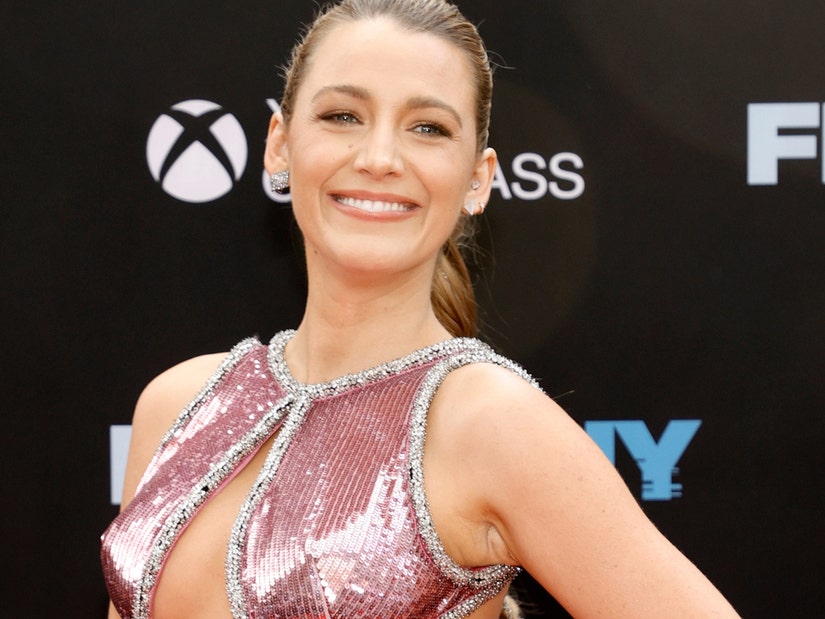