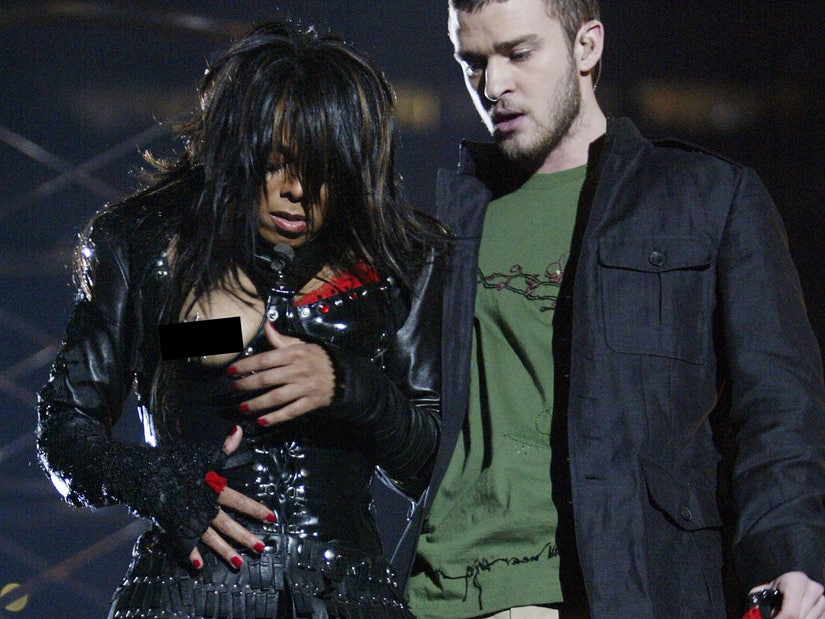 "Somebody didn't protect my friend."

Quite a few people were thrown under the bus on FX and Hulu's New York Times documentary "Malfunction: The Dressing Down of Janet Jackson" -- and now one of them is hitting back.

The doc reexamined Janet Jackson and Justin Timberlake's 2003 Super Bowl half time show, a show which ended with Janet's nipple being exposed by Justin on live television.

According to Senior VP of MTV Salli Frattini, who was interviewed for the special, Janet and her stylist Wayne Scot Lukas went rogue after the costumes had been approved, spending money on new fabric and a starburst nipple cover at the last minute. She also alleged that when Timberlake arrived at the stadium the day of the performance, he was whisked to her dressing room to speak with Janet and Wayne for "a small conversation that lasted minutes," without any producers around.

"My instincts told me that there was a private conversation between wardrobe stylists and artists where someone thought this would be a good idea and it backfired," she added.

While Lukas didn't appear in the doc, he told "Access Hollywood" he was asked to participate and declined because Janet asked him to turn it down. Claiming he recently received death threats, he decided to speak with Access and share his side of the story.

As for what went wrong, he put the blame on producers for not cutting the cameras to black before her bare breast was shown on television.

Fatttini adamantly denied this account, telling Access, "This is a false statement as per all of my comments previously written and now broadcast."

Wayne said he and Timberlake "haven't spoken since he blamed me" for everything that went down. "[He] came off the stage and said, 'it's just a little wardrobe malfunction, we all want to give you something to think about.' He coined that phrase," said the stylist, "And when he said that I thought 'friendship over.'"

Lukas added that he has spoken with Jackson since the documentary aired and she allegedly told him not to speak with the press. "Lukas don't talk to anybody, just let this go. We're gonna handle this in January, I'm going to talk about this in January," he said she claimed, likely referring to her upcoming A&E documentary, "Janet," which drops January 2022.