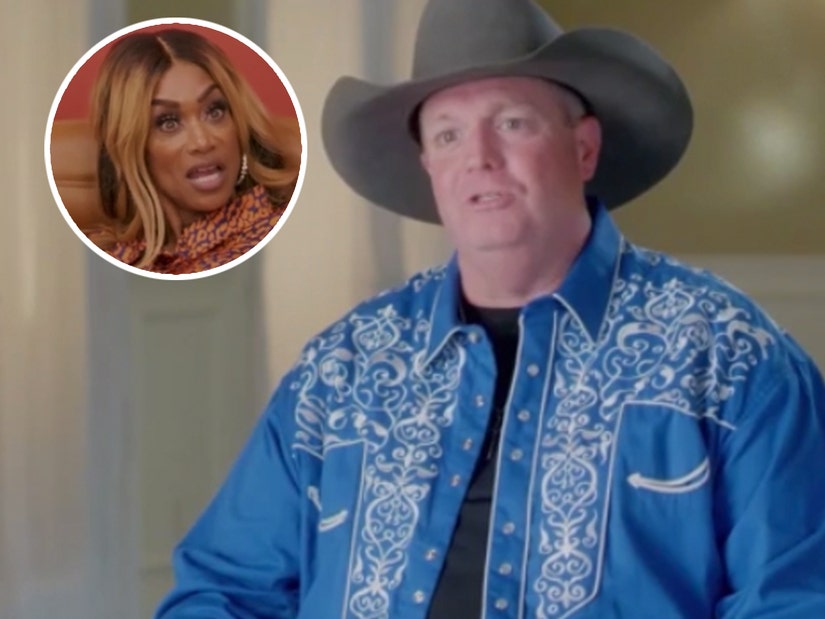 "When I pivot away from it, don't keep egging it on. All of you, just drop it!" he said to Beth S. on the latest episode of "Homecoming."

The sex lives of the roommates on "The Real World" have always been a topic of conversation -- but when it comes to Jon Brennan's lack of experience in that department, it's not exactly a conversation he wants to have.

On Wednesday's new episode of "The Real World Homecoming: Los Angeles," Brennan, 47, opened up about becoming a youth pastor and overall "mentor to young people" since his time on his original season.

"I don't drink alcohol, I don't live a promiscuous life, I try not to give into desires of the flesh," he explained in a confessional. "To people who say, 'Aren't you like missing something?' No, I'm surrounded by people all the time, I'm a people person, I'm pretty happy." 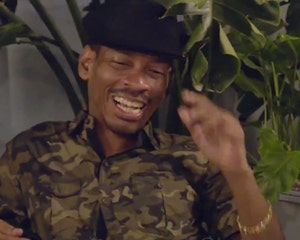 During a conversation with Tami Roman, David Edwards and Beth Stolarczyk about what they've been doing in the years since they last saw each other, Tami asked Jon when he'll get married -- with Brenann saying he's good where he is. She then asked if he was still a virgin, with Jon answering affirmatively. "I follow the Lord, whole heartedly. I'm all in. I'm all in," he added.

While Tami said she didn't understand his decision to remain abstinent in the '90s, she explained she gets it now -- thanks to her own 27-year-old daughter who's saving herself for marriage. Making a joke, Beth S. asked if Tami's daughter was into country music -- as in, maybe she'd be a good fit for Jon.

"You're gonna leave this world and never experience no coochie? You're just gonna go out of the world with no coochie whatsoever?" asked a shocked Tami after Jon said he'd probably never get married. "That's not a large priority at this stage," he replied, starting to get uncomfortable with the conversation.

"It's really tacky to talk about the details of your sex life on a reality show. It's the same story 28 years later," he added in a confessional, before the talk continued. 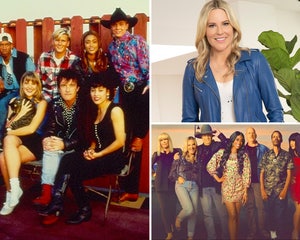 "I would like for you to get some p---- before you die," Tami went on. "If I had my druthers, I feel it's something everybody should experience once, at least."

Jon and Beth eventually got up and walked away, with Jon calling out Beth for "egging" the conversation on with her comment about Tami's daughter. "When I pivot away from it, don't keep egging it on. All of you, just drop it," he told her, clearly upset.

Later, Tami apologized to Jon for making a comment which "may have appeared to be insensitive" to him. Telling him he's "so much more than that piece" of his life, she said she was sorry. 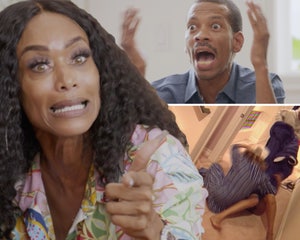 He then joked that he's good at pivoting the conversation, something Tami didn't want to see happen again.

"See Jon, that's that s--- I don't like. I thought we were all here to really have conversations. He's censoring people's thoughts, reactions that will inevitably create dialogue," she said, accusing him of shutting down something that could be a productive, on-camera talking point. "Why does it have to be a sidebar conversation? That's when it feels shady and manipulative."

But Jon was able to explain himself out of that corner.

"When I'm done here, I go back to the people that I mentor," he reminded them all. "So I gotta really ask myself, 'Is this conversation one where the parents are gonna say, 'You're not gonna mentor my kids.'"

Tami said she could 100% respect that and just wished he had said that in the beginning. He also agreed to be a little more open to sharing going forward. 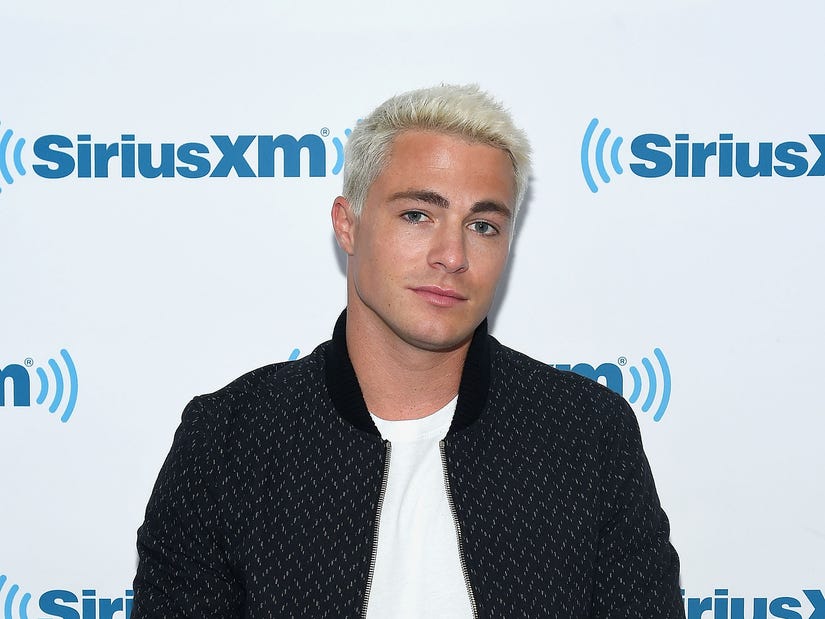