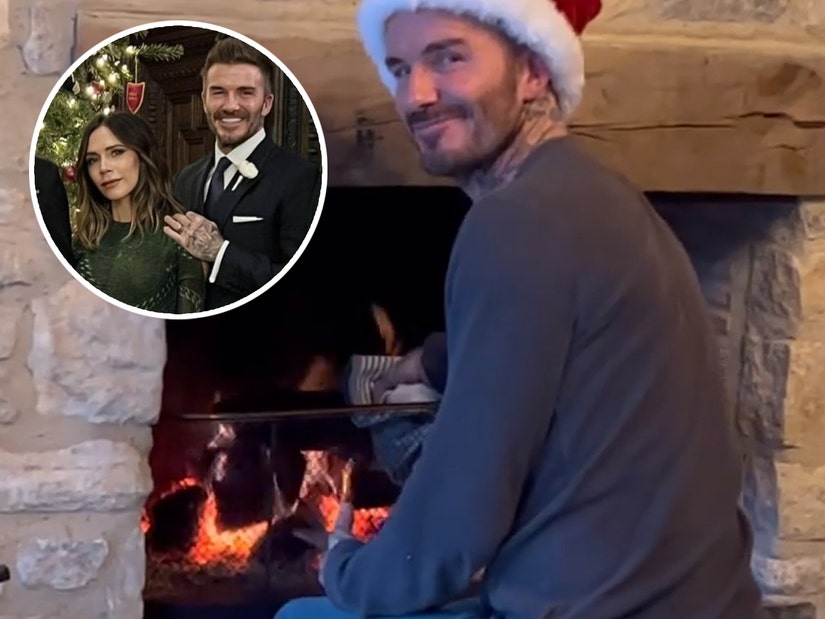 After Victoria called him out for singing a Christmas carol, Beckham threw it right back.

Chesnuts weren't the only thing being roasted on an open fire for the Beckhams this Christmas -- as both David and Victoria Beckham also roasted each other's singing skills ... or lack thereof ... in a hilarious new video.

The clip begins with Victoria sneakily filming her other half from behind, as he tended to the fireplace, enthusiastically singing "The Christmas Song" while wearing a Santa Claus hat.

As he realizes he's being filmed, he turns to his wife, who mocks him by saying, "Oh my god ... you were trying hard with that vocal" -- before starting to crack up. Wasting no time getting back at her, however, David responded, "I'm sorry ... Adele!"

"Does anyone love Christmas as much as my husband?!? @davidbeckham kisses @adele 😂 #burninghisnuts," Victoria captioned the post.

Fans loved what they saw too, with comments like, "Hahaha 'I'm sorry, I'm sorry...Adele' brutal," "#marriagegoals" and "OMG, you two are so cute."

While the video is all in good fun, it's also no real secret Posh wasn't the strongest singer of the Spice Girls.

Victoria herself revealed that her microphone wasn't even on when they toured back in the day. "They used to turn it off and just let the others sing," she told The Telegraph back in 2016.

The couple's followers also got a kick out of their family Christmas photo this year, as eagle-eyed fans noticed David was standing on his tip-toes to appear taller alongside towering son Romeo. See that photo and how more stars celebrated the holidays below! 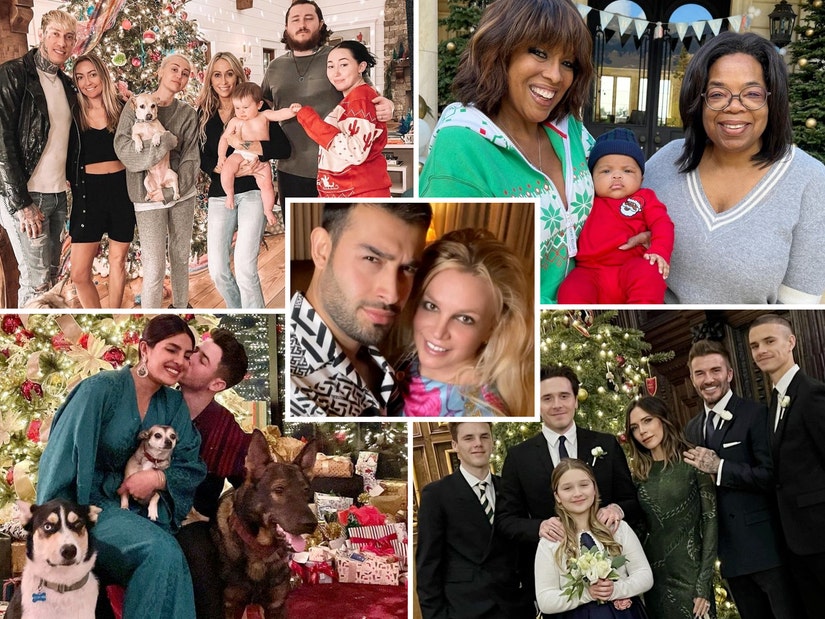