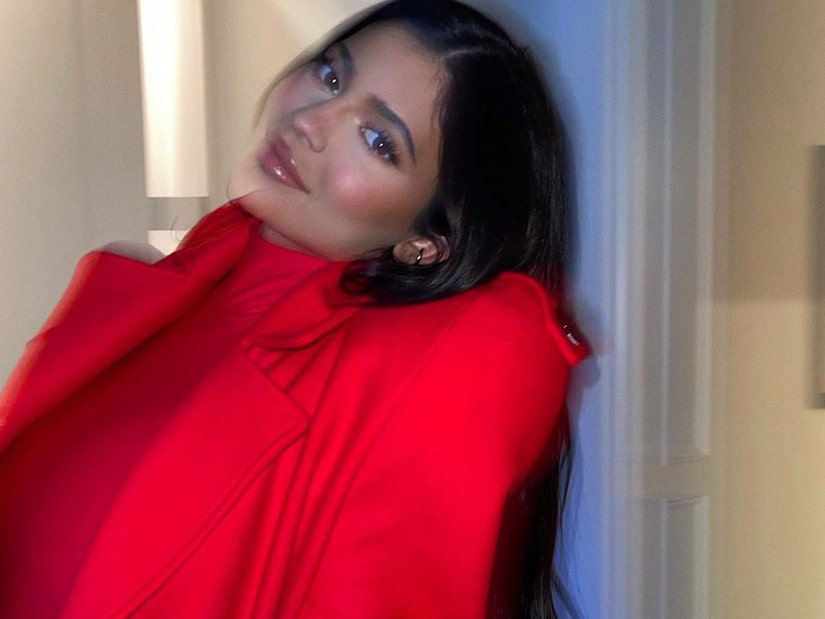 Jenner looked back at the "significant changes" in her life.

Kylie Jenner took a moment on New Year's Eve to reflect on the highs and lows of 2021.

Sharing a previously unseen black and white photo of her baby bump, the expecting reality TV star looked back at her tumultuous year -- which included a pregnancy announcement, the end of "Keeping Up with the Kardashians," the start of a new show at Hulu and the Astroworld concert tragedy which left 10 dead. 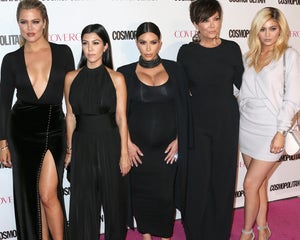 "As 2022 is approaching I've been reflecting on this last year and the blessings that it brought but also the many heartaches it held," wrote Jenner. "I will never forget this year and all the significant changes it made to my life."

"I pray this new year is filled with a lot of love for all of you and i hope everyone stays safe and healthy during this time," she concluded, along with a black heart emoji.

"I love you my precious girl you are an Angel," mom Kris Jenner commented on the post. Added Khloe Kardashian: "I love you baby girl." Kendall Jenner also wrote, "❤️‍🔥❤️‍🔥❤️‍🔥."

This is Jenner's second post since the tragedy at Travis Scott's concert back in November. Her only other post to the main feed since then was a throwback photo of her mom, which was used to promote the "Jingle Bells" cover Kris dropped in December.

Scott also returned to Instagram with a black and white photo of his own Friday night. He simply captioned the post "Always," with a heart emoji. Kylie commented on the post with two additional hearts.

While the two have kept a low profile this holiday season, their daughter Stormi Webster stole the spotlight during CNN's New Year's Eve coverage. As Kris appeared as a virtual guest during the telecast, she was asked about daughter Kim Kardashian and Pete Davidson's alleged romance -- with Stormi popping into the frame just in time to save her grandmother from having to answer the question.