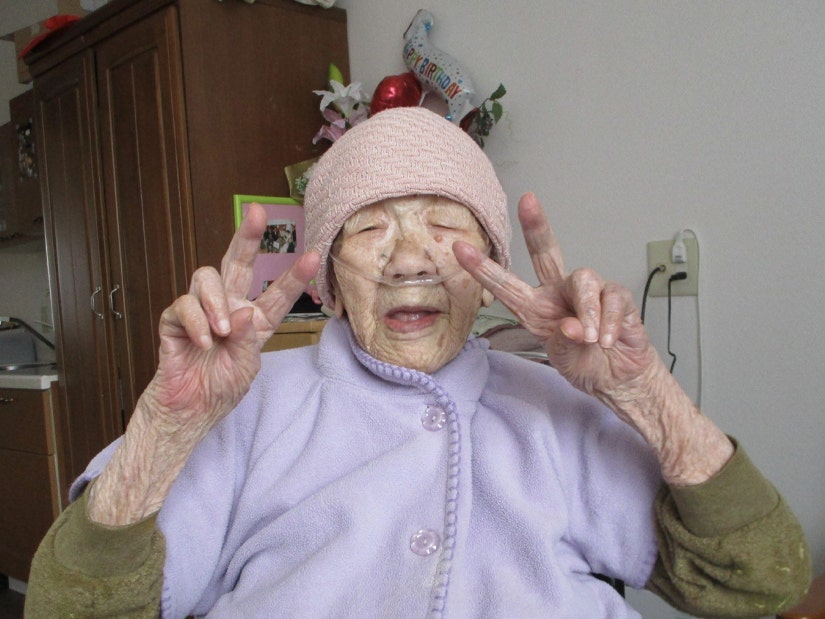 The supercentenarian was born in 1903.

The oldest woman in the world just got a little bit older!

Kane Tanaka celebrated her 119th birthday in a nursing home in Fukuoka, Japan, on Sunday with a bottle of her favorite drink: Coca-Cola.

Her great-granddaughter Juno Tanaka marked the occasion by sharing photos of the Guinness World Record-holder smiling, waving and flashing a peace sign on Twitter (below).

"Great achievement: Reached 119 years old," she shared for her great-grandma in a tweet. "I was able to safely reach the age of 119!"

"It's been 22 years since Sarah Knauss reached the age of 119," she said, giving a nod to America's oldest ever woman, who died at that same age back in 1999.

"This is the latest photo of Kako," the tweet continued, in Japanese. "It was when my relatives went to see me in December. I was able to come this far with the support of many people. I hope you will continue to have fun, be cheerful and energetic."

In a follow-up tweet, she revealed one of her prized birthday gifts: a personalized bottle of Coke marking her 119th birthday; she also posted a Wikipedia grab proving her impressive boast:

"I am very grateful for the gift," she wrote, noting she was still drinking the cola that predates her by just 16 years.

Tanaka — who was born in 1903, the same year the Wright brothers made the first ever powered flight — became the undisputed oldest living person on Earth with the November 2021 passing of the Philippines' Francisca "Lola" Susano, who claimed to be 124. A CNN report from the time of her death said the Guinness Book of Records had been still attempting to verify her age. 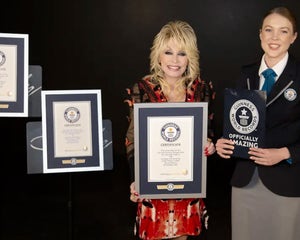 Tanaka is also the oldest recorded Japanese person ever.

The seventh of nine siblings, she married at 19 and supported her family by running a noodle shop when her husband and eldest son went to fight in the Second Sino-Japanese War, which started in 1937, Kyodo News reported.

Aside from Coke, the supercentenatian also enjoys chocolate, and keeps her mind active by solving number puzzles.

Sadly, because of Covid restrictions, Kane could not celebrate with her family in person

"I would like to personally congratulate her soon," her 62-year-old grandson Eiji told the outlet. "I hope she remains healthy and has fun everyday as she grows older."

According to her family, her next life goal is hitting 120. 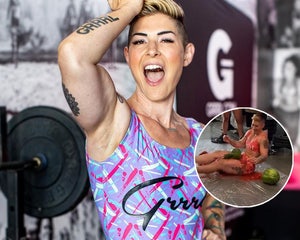