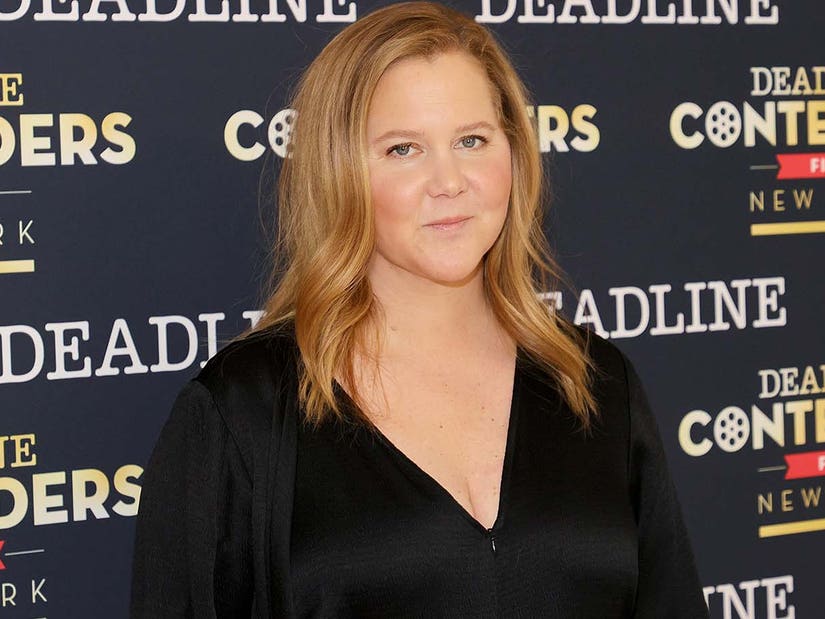 The Trainwreck actress described the feeling of anxiety as someone sitting on her chest.

Amy Schumer is getting candid about her mental health struggles with her followers.

The comedian took to Instagram on Thursday to update fans on her current status via a selfie of herself dressed in a grey beanie and a matching crewneck.

She asked her followers, "Hey everyone feels like someone is sitting on their chest all the time and is filled with crushing anxiety correct?"

Celebrity friends and fans echoed her sentiments with Brittany Furlan and Collen Ballinger confirming by commenting the simple phrases "correct" and "yes."

The 40-year-old has been honest with personal battles and has previously opened up about her relationship with her mother, abusive relationships and the lasting effects of her father's multiple sclerosis and alcoholism in her book "The Girl with the Lower Back Tattoo" which was published in 2016.

Back in September 2021, Schumer shared that she was undergoing a procedure that would remove both her appendix and her uterus.

Due to complications with painful periods and endometriosis, Schumer decided to undergo a hysterectomy after finding 30 spots of endometriosis on her uterus. In a video posted to Instagram a day after her surgery, the 40-year-old told followers that she also had to remove her appendix, as the endometriosis had attacked it as well.

At the time, Schumer updated fans and told them she was "feeling stronger and thrilled about life" following the operation. Wearing a t-shirt reading "Recovery mode On," she captioned the image with additional details about her diagnosis, surgery and recovery. She also included audio of her doctor going over her pathology. 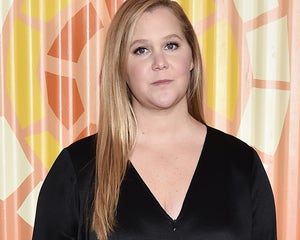 "I cry through most of the findings. I had a tumor in my endo ravaged appendix. Chocolate cysts in both ovaries. Endo of the uterus, psoas all over all my lifelong pain explained and lifted out of my body," she began.

"I am already a changed person. I am busting with joy for the new energy I have to be with my son," the comedian continued. "And anyone wondering if this is connected to my difficult pregnancy and hyperemesis I say f-- yes!"

"I can't answer medically because there is no research on this s--- because they only happen TO WOMEN and there is no time to study them because all resources need to be funneled into researching ERECTILE DISFUNCTION (sic)," she added.

Continuing her frustration, she concluded, in all caps: "THERE IS BARELY ANY RESEARCH ON ENDOMETRIOSIS WHICH OVER 10 percent of women have. ALL FUNDING SEEMS TO GO TO DICKMEREGENCIES." 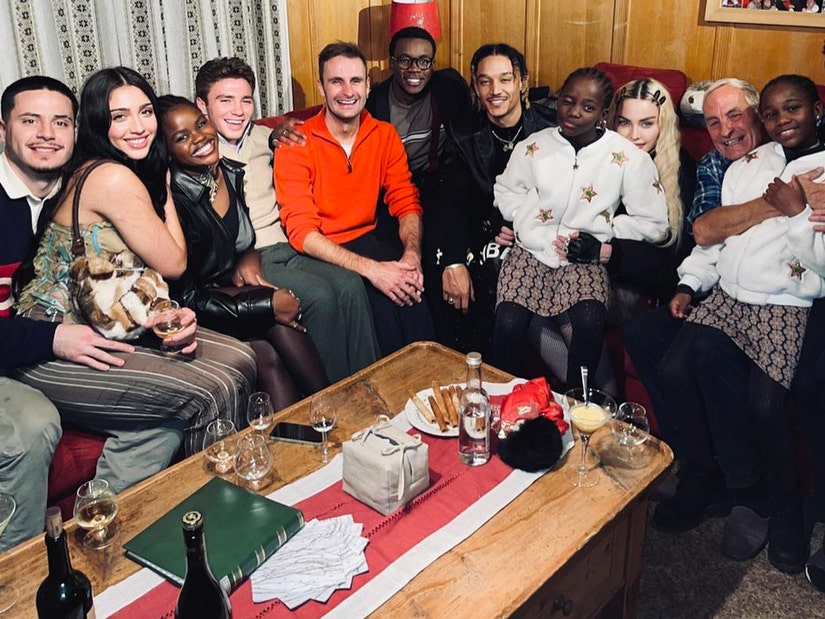