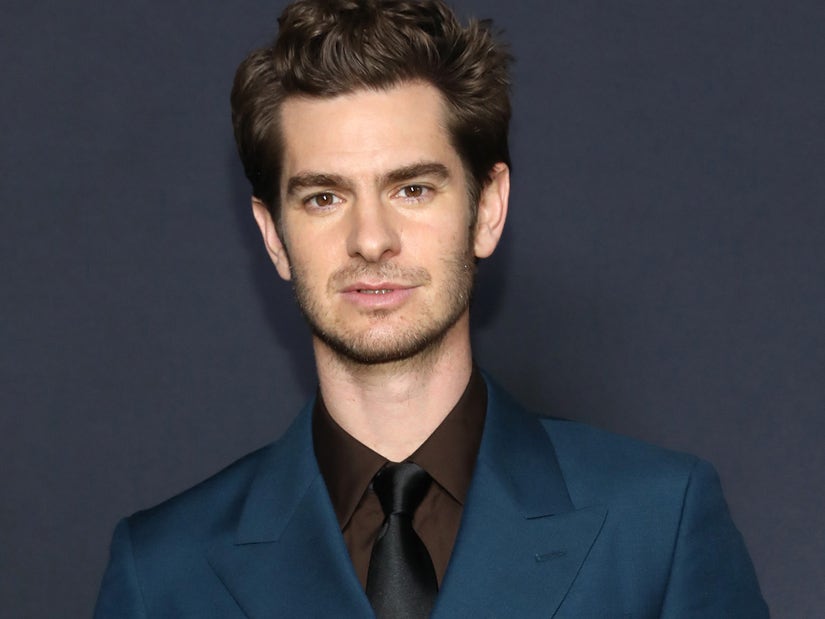 The "Amazing Spider-Man" star also reveals the fan-favorite line that he actually improvised in "No Way Home."

In some ways, it was Marvel's worst-kept secret, but that didn't stop it from being an incredibly powerful and mind-blowing moment in "Spider-Man: No Way Home" when audiences were suddenly face-to-face-to-face with all three modern-era Spider-Men.

But while Tom Holland now joins OG Spidey Tobey Maguire in finishing up his own Spider-Man trilogy with this MCU film, Andrew Garfield is in a different situation. 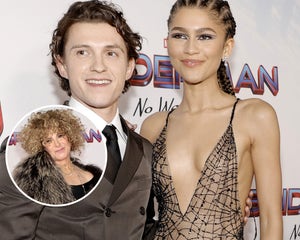 His reboot of the Sony franchise stalled out after "Amazing Spider-Man 2," leaving his version of Peter Parker in a very dark and lonely place -- and even deciding to give up on this whole superhero bag as the cost was clearly way too high.

That chance to revisit this character was tantalizing on its own for Garfield, as well as being a part of such a monumental moment, but it was one scene in particular that meant the world to him, according to a new interview with Variety.

Obviously, there are plot spoilers ahead for both "ASM2" and "NWH" ahead, so either go watch them first, or tread carefully from here on out!

Spider-Man fans know that one of the most iconic scenes in the long history of the character is the tragic moment when Gwen Stacy dies. While Maguire and Holland's stories have focused instead on Peter's ultimate love, Mary Jane, "ASM" turned to Emma Stone to bring Gwen Stacy to life -- and tragic death. 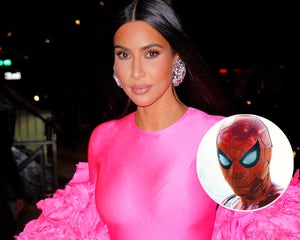 Mirroring the story from the comics, Peter was actually responsible for Gwen's death, accidental though it may be, trying to save her from a long fall. In the source material, he tries to stop her fall with webbing, and her neck snaps. In the film, he grabs her around the waist, but still there is that tragic snap.

That's why a moment in the script for "No Way Home" where MJ was actually the one mirroring that iconic fall was such a powerful scene for Garfield. In the newest film, Holland's Peter isn't able to save MJ, and so it's Garfield who gets a chance to redeem his own guilt by doing for this Peter what he wasn't able to do for himself: save the woman he loves.

"I will say the image of my catching [Zendaya’s] MJ -- that was really beautiful and it kind of sold me on the whole thing," Garfield said. "I am so grateful. I’m just really, really grateful that I got to tie up some loose ends for the Peter that I was playing."

So while his Peter wasn't the star of the film, for Garfield and fans of the "Amazing" series, this was a powerful and full-circle moment. "It was joyful, and a feeling of closure for me," Garfield said. "There was so many unanswered questions for my Peter, where we left it. I got to step back in and get some healing for him."

Since the film's release, fans have been praising the performances of the legacy Peter Parker's, and even calling for continuations of their film series. Garfield's story, and his powerfully emotional performance, has resonated particularly strong with the fans.

As for whether or not he'd be interested in a possible "ASM3" at this point, the actor said, "I mean, yes, definitely open to something if it felt right. Peter and Spider-Man, those characters are all about service, to the greater good and the many."

He then went on to talk a bit about how he'd approach that character now, adding, "He’s a working-class boy from Queens that knows struggle and loss and is deeply empathetic. I would try to borrow Peter Parker’s ethical framework in that, if there was an opportunity to step back in and tell more of that story, I would have to feel very sure and certain in myself." 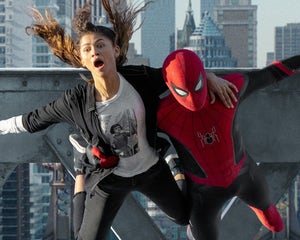 As for stepping back into the tights this time around, Garfield said it was a very surreal moment, with this added layer of realizing just how iconic the moment was when all three of them were suited up and on the set together.

"I think the first time we were all in the suit together, it was hilarious because it’s like just three ordinary dudes who were just actors just hanging out. But then also, you just become a fan and say, 'Oh my god we’re all together in the suits and we’re doing the pointing thing!'" he said, referencing the classic meme.

The whole experience was so powerful and moving for all the actors, with Garfield saying that he and Maguire felt a kind of mentorship role in their Peters to this younger version portrayed by Holland, it led to an unscripted moment from him that actually made the final cut.

"There's a line I improvised in the movie, looking at [Maguire and Holland] and I tell them I love them," he shared, saying that the line and that moment was him being real. "That was just me loving them."

Meanwhile, in an interview with Entertainment Tonight, Garfield revealed that he and Macguire "snuck into" a "No Way Home" screening on opening night -- and went unrecognized.

"It was just a really beautiful thing to share together." 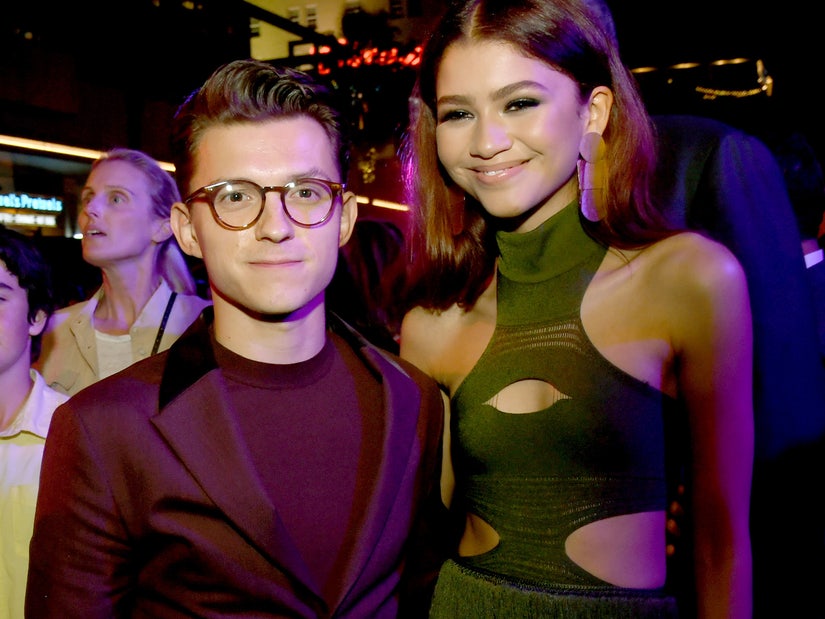