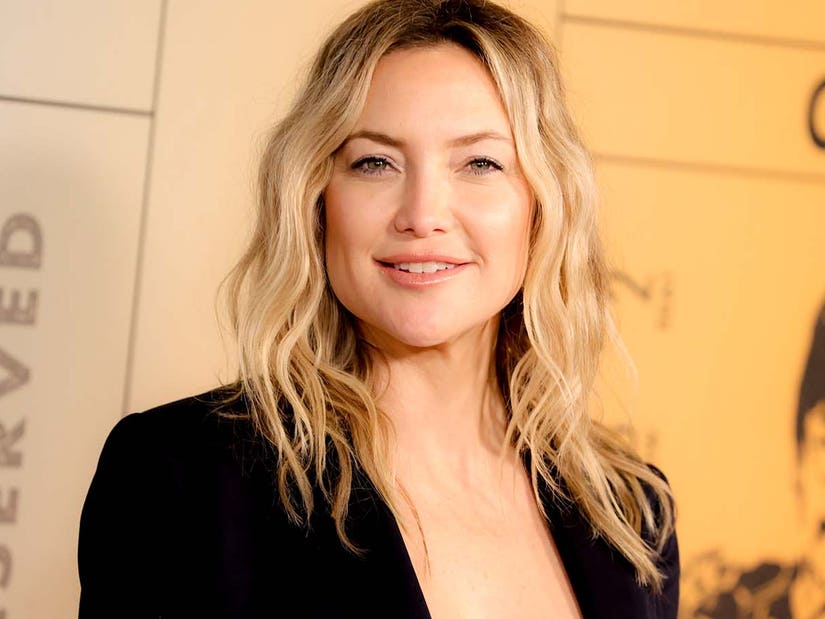 Kate Hudson got candid while playing a drinking game with her followers.

Hudson took to Instagram on Thursday to play a round of "truth or drink" with her followers in an effort to promote her craft vodka line, King St. Vodka.

The "Mother's Day" actress was asked to share her most embarrassing date story although she admitted that she wasn’t actually embarrassed by the events that had occurred.

"The most embarrassing date…" Kate pondered but then confessed. "I wasn't embarrassed, I just went from one date to another date in the same date. I showed up with one date, and I left with another."

Celebrity friends and followers took to the comments to react to Hudson's confession.

"Guardians of the Galaxy" star Dave Bautista wrote, "You told me you had a family emergency" along with a series of angry and goofy face emojis.

Another user commented, "My mother did that at a party once. She left with my dad."

Back in September Hudson got engaged to her long time love Danny Fujikawa, which she announced via Instagram.

In the post, the 42-year-old shared a photo featuring herself and the musician in a warm embrace, with Hudson's sparkler on display on her ring finger.

Hudson and Fujikawa, 35, have been together since 2016. The couple shares daughter Rani, whom they welcomed in October 2018. When announcing the news of Rani's birth at the time, the "How to Lose a Guy in 10 Days" actress revealed the meaning behind Rani's name.

Rani, pronounced Ronnie, is an homage to Fujikawa's father, Ron Fujikawa. Hudson is also mom to son Ryder, 17, from her marriage to Chris Robinson, and son Bingham, 10, whom she welcomed with ex-fiancé Matt Bellamy. 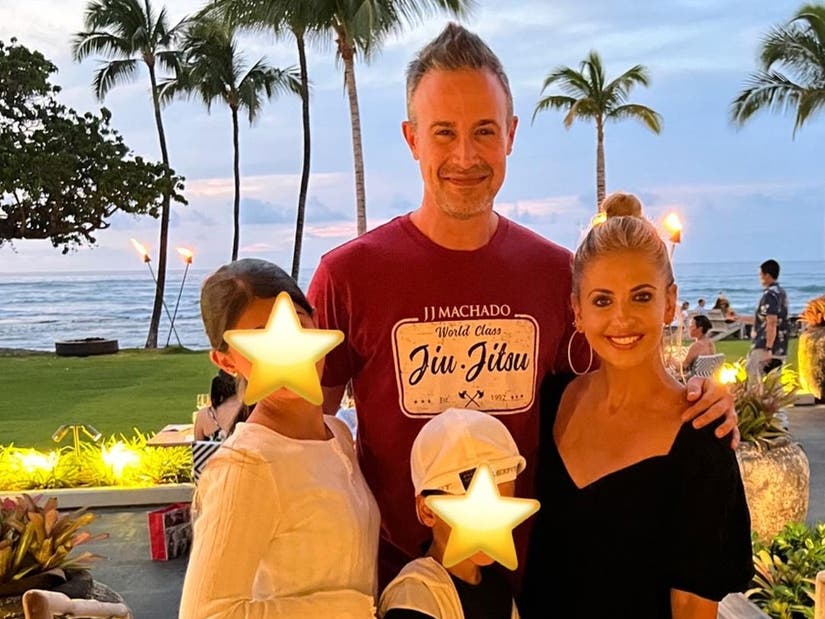