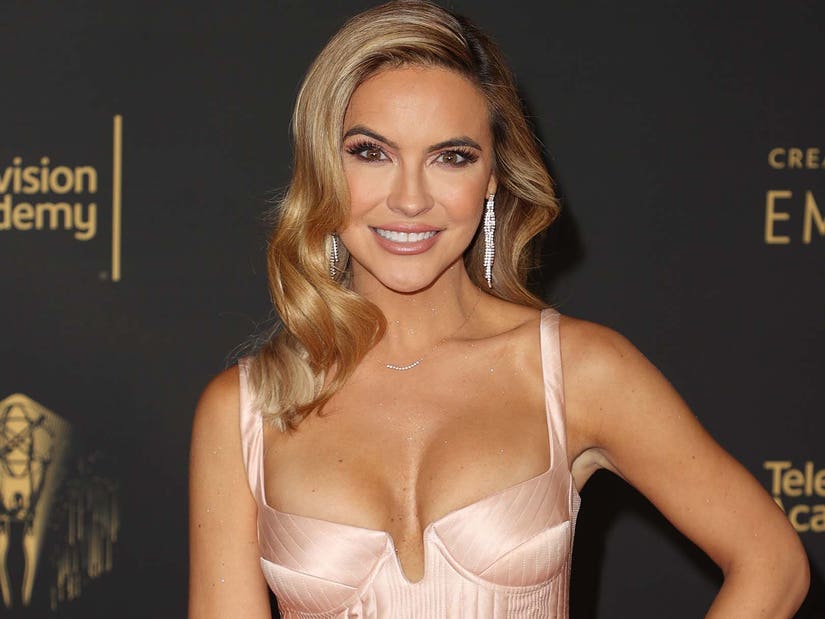 The reality star agreed that she also gets annoyed by her personality after internet trolls share harsh words.

Chrishell Stause says that she's trying her best to work on her personality.

The "Selling Sunset" star had a surprising reaction to an internet troll who claimed the TV personality had an "annoying personality" on Twitter.

"When people watch #sellingsunset & get annoyed by my personality. Honestly, same," Stause wrote on the social media platform on Saturday. "I think years of auditioning clicks a weird part of my brain when speaking to camera to be 'ON' and I am working on it. Lol. But girl just relax. By the time we're cancelled I'll get it."

This incident isn’t the first time Chrishell's had to put negative commenters in their place. Back in December of 2021, the 40-year-old shared a nasty DM she received from a hater on her Instagram story.

When people watch #sellingsunset & get annoyed by my personality. Honestly, same.😬🤦🏻‍♀️
I think years of auditioning clicks a weird part of my brain when speaking to camera to be “ON” and I am working on it. Lol.
But girl just relax. By the time we’re cancelled I’ll get it 😅🤷🏻‍♀️😆

"And now you swear you're the big s--- Bc you're dating Jason! You can't accomplish anything without a man!" the DM continued, and referred to the reality star's now-ended relationship with Jason Oppenheim who is a real estate broker and founder of The Oppenheim Group. "The only reason why you're getting listings and selling them is Bc of Jason. And that dream house you got was Bc of Jason."

"You're such a fake and I hope you own up to your s--- and stop holding grudges you miserable b----," it concluded. 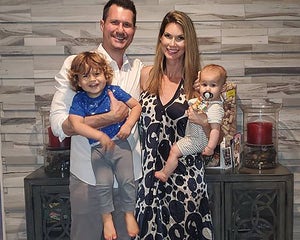 Selling Sunset's Maya Vander Opens Up for First Time Since Stillbirth: 'We Don't Know What Happened'

In regards to the harsh remarks, Stause didn’t let them faze her and she responded to the angry message, "It would seem I am not the miserable one here Genesis."

"When you are an agent on tv you end up getting so much business you have to refer it out to others Bc there is only so much time in a day," Chrishell continued. "The days of getting more listings because of rank in the office are long gone."

She concluded her statement, "But please take a breathe [sic] and have a great day! Thanks for watching!!!!"

Back in December Chrishell also  told People Magazine how she deals with online negativity by laughing at these situations.

"Truly, I find these things entertaining at this point," she said at the time. "Now, granted, I've been doing this for a while, so it takes a while to get to that point. But it's just funny when clearly someone is so upset with a stranger's life that it has ruined their day." 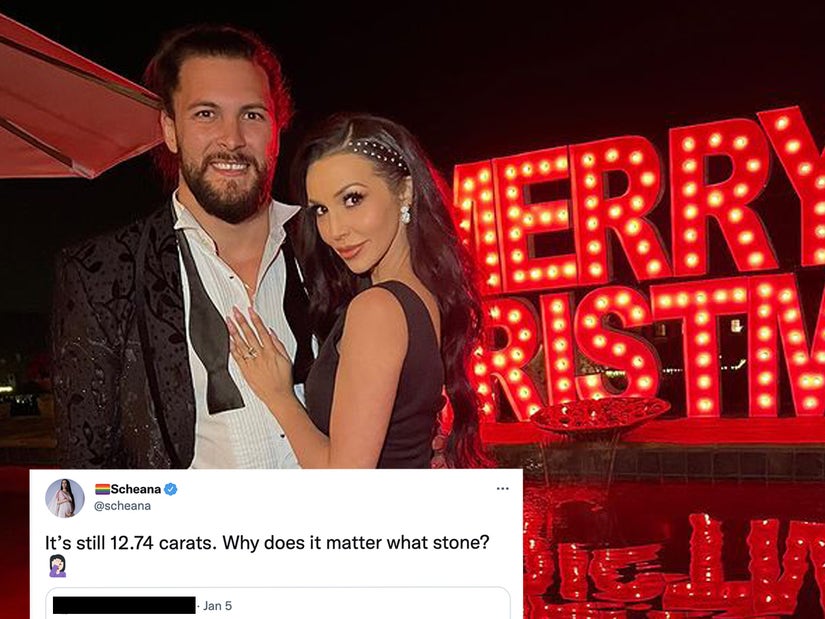