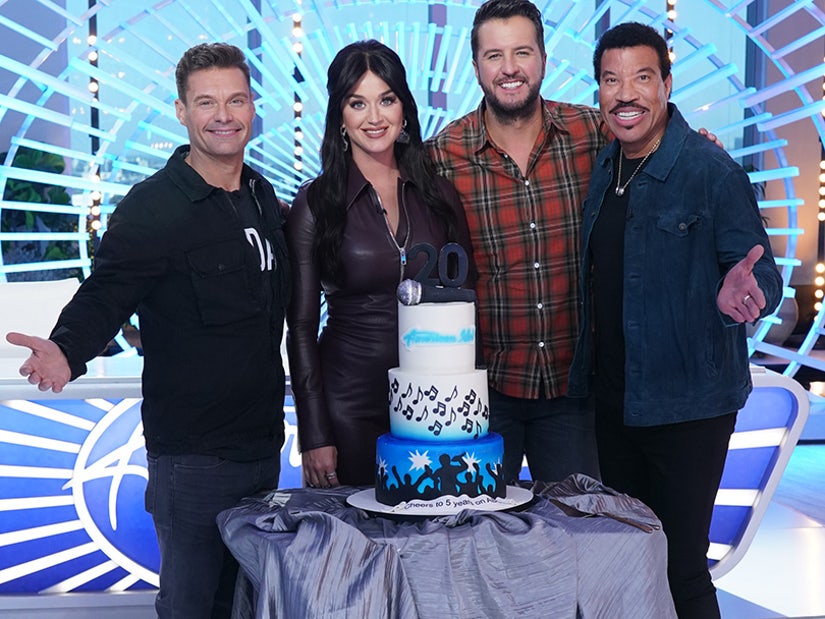 There will be three platinum tickets handed out during auditions -- find out what advantage they'll give those lucky contestants.

For more than two decades, "American Idol" contestants have been chasing that coveted Golden Ticket that sends them on to Hollywood where they can try to become the next Kelly Clarkson or Carrie Underwood.

For the show's upcoming 20th season, there's something even bigger to fight for. Beyond the Golden Ticket, the judges will be -- or have already, because the audition rounds have already been filmed -- handing out three Platinum Tickets, one in each of the cities they're doing auditions. 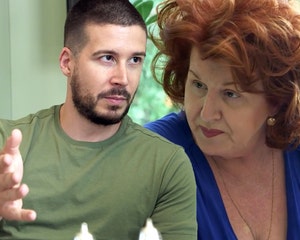 In the case of the Platinum Tickets, though, two out of three won't be enough. We've seen contestants eke through the judges with a doubter on the panel, but the decision to hand out one of these babies must be unanimous. You can see some of that happening in the show's first real teaser.

Katy Perry broke it all down at the Television Critics Association Winter Press Tour panel, as covered by TheWrap. Not only do Platinum Ticket holders get to go on to Hollywood Week, they also get an additional benefit.

"They get to basically observe from the box seats at the theater," she explained. "One day, they get to rest their voice, strategize, check out the competition and select who they want to duet with."

That's a pretty huge power, even if Katy called it "a tiny advantage because they’re the cream of the crop." One day's rest for the vocal chords is big enough, as we've seen plenty of hopefuls flame out after blowing their voices. 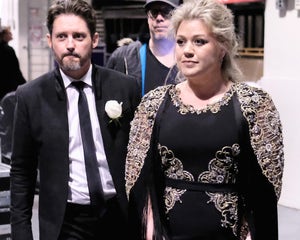 On top of that, a day to regroup mentally and make a strategic move to take some control in one round of the competition is big. Normally, the judges decide the duet partners. By taking ownership of that, a contestant can choose someone where they think they'll complement each other and both shine, or even pick someone they know they can dominate to make themselves look better.

A rare piece of control in a week that's so normally overwhelming and out-of-control can do so much to center someone and make them feel even more confident about their journey.

Three Platinum Tickets will be handed out -- one each in Nashville, Austin and Los Angeles -- so it'll be interesting to see how many of those three are able to survive all the way through the week. 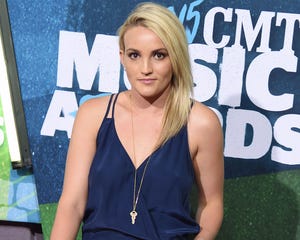 Another major change this season will be the absence of Bobby Bones, who had become the in-house mentor for contestants. Due to a scheduling conflict, Bones isn't available this season, but rather than try and bring in someone new, "Idol" is going to go with several someones ... well, we won't say old, so we'll just say familiar.

"There’s not anyone to replace Bobby per se, but this year we will be leaning into our amazing American Idol universe alum to help our current Idols along the way in different stages of the competition," executive producer Megan Michaels Wolflick said, per ET.

"Lots of those familiar faces America has grown to love will be seen throughout the season and we’re very, very excited. And our alums are excited to be back." It's a perfect solution in an anniversary 20th season, as anniversaries always make us nostalgic.

That's exactly how Ryan Seacrest is seeing it, as the only member of the cast still around from that first season. "I want to see everyone of them come back, way back from the beginning," he said. 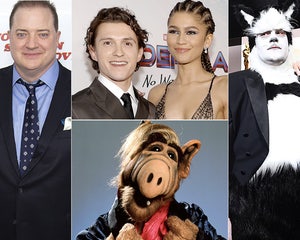 "I remember a moment with Clay and Ruben, I want to see Carrie again, I love seeing Jennifer Hudson," he continued. "I can remember standing next to them looking at their faces and reactions in moment s of success and challenge."

Considering how affectionate most of them have been about their association with "Idol," and the fact that Seacrest is still involved, we fully expect a series of star-studded reunions and returning familiar faces, which should make for an exciting season filled with the old (ahem, familiar) and the new!

While things always have to be fluid, Wolflick did emphasize that it is her hope to again have true live shows in front of a studio audience, rather than the "At Home" shuffle they had to shift to two seasons ago. We enjoyed the intimacy of some of those performances, but there is a grand spectacle missing when they're not all together in the same room as the confetti falls.