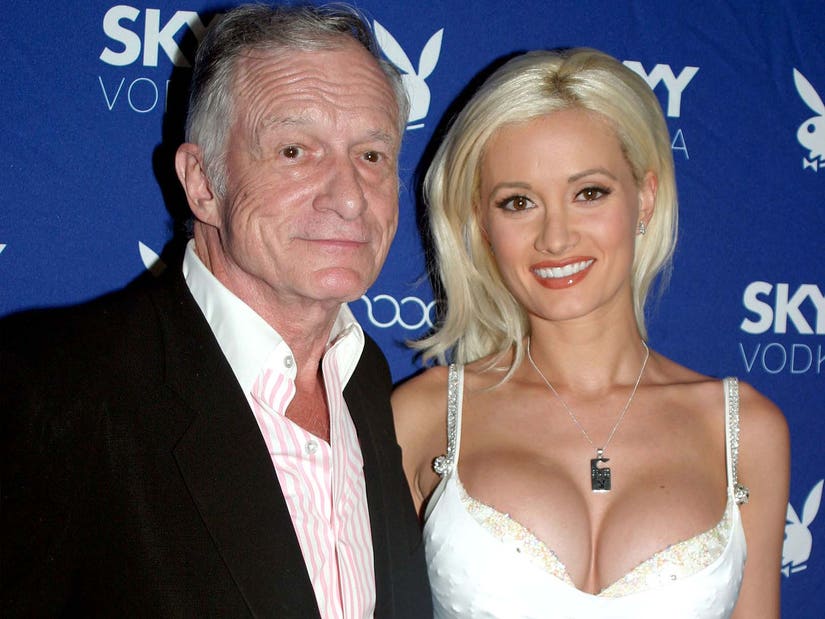 “We were all kind of gaslit and expected to think of Hef as, like, this really good guy.”

Holly Madison has revealed even more about her time living in the Playboy Mansion in A&E's upcoming docuseries "Secrets of Playboy."

In a new clip from the January 24 premiere, the 42-year-old described her time there as "cult-like," after she moved in from 2001-2008 while dating Playboy founder and mogul Hugh Hefner.

"The reason I think the mansion was very cult-like, looking back on it, is because we were all kind of gaslit and expected to think of Hef as, like, this really good guy," the "Girl Next Door" star recalled. "You started to feel like, 'Oh, he's not what they say in the media — he's just a nice man.'"

Madison said she also felt trapped, accusing Hef of limiting their exposure to anyone and anything outside the mansion.

"Another thing that reminds me of a cult is how it was so easy to get isolated from the outside world there," she explained. "You had a 9:00 curfew, you were encouraged to not have friends over. You weren't really allowed to leave unless it was, like, a family holiday."

In another clip released last month, Madison further illustrated the toxic atmosphere of the mansion by sharing how Hefner allegedly reacted when she decided to cut her hair short without his permission.

"I got to a point, not too far into my time there — I think it was, like, six months in — where I kind of broke under that pressure being made to feel I had to look like everyone else," she confessed. When she had arrived home after changing up her look, she claimed that Hefner "was screaming at me and said it made me look old, hard and cheap."

The former Playboy Bunny has been very outspoken about her time with Hugh in the mansion and detailed the first night she had spent with the "Playboy" founder during an appearance on the "Power: Hugh Hefner" podcast this past December.

"I didn't really know what went on with [his girlfriends] sexually," Madison recalled. "I figured something, and I was prepared for that. I wasn't prepared for what would eventually happen."

After Holly joined Hefner and some others for a club night, the group returned home. Although the "Holly's World" star said she expected the evening wouldn't be a "very traditional first date," she still "wasn't necessarily expecting to have sex that night."

However, the former playmate said that's what wound up happening, before detailing the events of the night. "I was wasted," she continued, "He was literally pushed on top of me. After it happened, I was just mortified and embarrassed and it had way more of an emotional impact on me than I thought it would."

She added that the encounter with Hefner had made her worry about the other girls who were living in the mansion and how it would change their perception of her.

"It was more the group aspect that was really out of my comfort zone," she explained. "That happened. Everybody knows it happened. … All of a sudden, it felt like everybody was going to know about me, and I was horrified by it."

"Secrets of Playboy" will include interviews with other former Hefner girlfriends, Playmates, and members of Hefner’s staff and inner circle. The 10-hour series premieres January 24, 2022 on A&E. 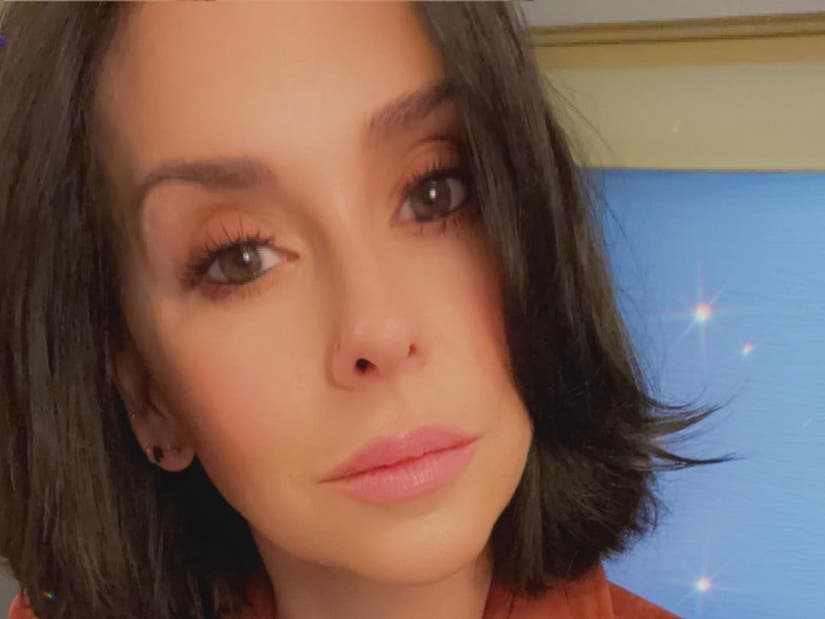