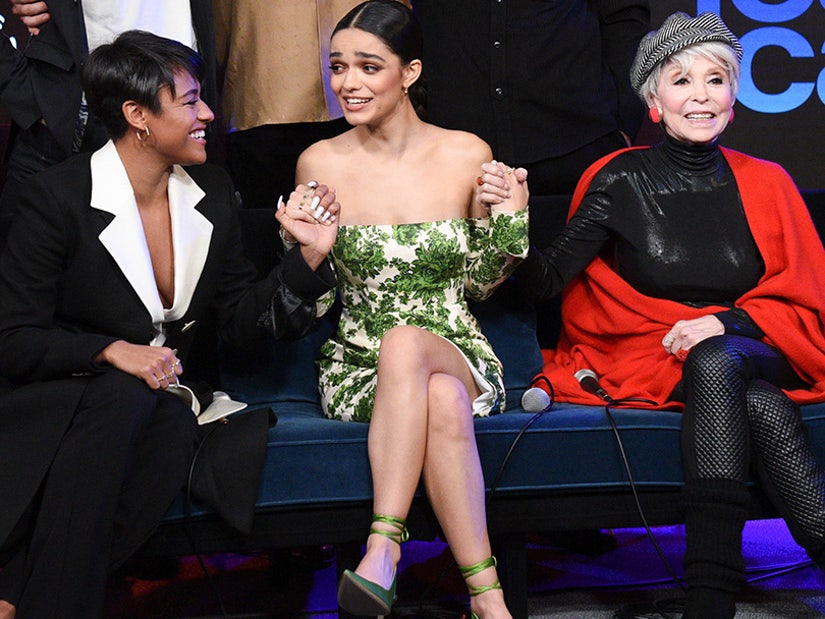 Thanks to Covid delaying its release, It's been more than two-and-a-half years since the women filmed Steven Spielberg's "West Side Story" with co-star Elgort, who denied the allegation at the time.

It was nine months after filming on "West Side Story" had wrapped that a woman came forward with allegations of sexual assault against the film's male lead, Ansel Elgort. Elgort immediately denied the allegation in a since-deleted Instagram post.

In June 2020, a woman named Gabby alleged in an also-deleted post that Elgort "sexually assaulted" her when she was 17 after she'd DMed him as a fan. 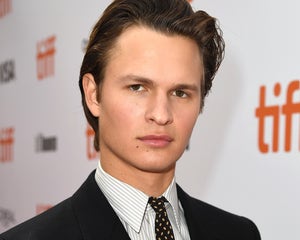 Elgort posted that he did have a "brief, legal and entirely consensual relationship" with Gabby back in 2014 when he was 20 in New York and she was 17. The age of consent in New York is 17. He further admitted that he "did not handle the breakup well," saying that he "stopped responding to her, which is an immature and cruel thing to do to someone."

"As I look back at my attitude, I am disgusted and deeply ashamed of the way I acted. I am truly sorry," he added. "I know I must continue to reflect, learn, and work to grow in empathy." No formal charges were ever filed against him.

Thanks to Covid-induced theater shutdowns, it was nearly a year-and-a-half later that "West Side Story" was finally released, which brought the 2020 allegation back into the conversation as The Hollywood Reporter chatted with Elgort's female co-stars Rachel Zegler, Ariana DeBose and Rita Moreno. 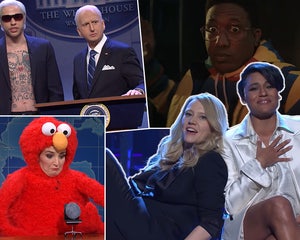 Since the allegations, Elgort has largely stayed out of the public eye. He did appear on the red carpet for the New York premiere of the film and has participated in group interviews, but he's otherwise not talked with the press in the crucial lead-up to his movie's release, or in the immediate aftermath.

When asked about it, Elgort's co-stars were not hesitant in responding, though they were thoughtful. "Nobody really knows what’s going on in anyone’s head," said DeBose. "Only the people who were involved in that situation know what actually went down."

Moreno, meanwhile, believes that "it would have been absolutely horrendous and wrong for anyone to take sides in that matter. It’s not for me to make those judgments."

Zegler, who portrayed Maria to Elgort's Tony, reflected on all that has happened since filming wrapped. "We made a movie two and a half years ago, and a lot has gone on in the world since then," she noted, which is totally accurate and yet still a tremendous understatement. 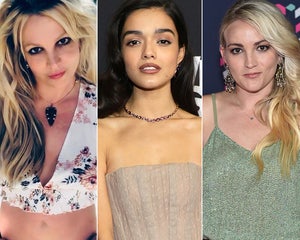 "A lot has changed very publicly, and privately as well," she went on. "There’s been a lot of awakening. You just hope that the people involved are okay, that they are asked in a respectful manner and that they are given the opportunity to answer for themselves."

Despite hopes that the delay would buoy box office interest, "West Side Story" has dramatically underperformed at the box office, falling far short of its $100 million budget as of this writing (to the tune of nearly $40 million short).

On the opposite end, though, it is a critical darling, with all three ladies interviewed above nominated for Critics Choice Awards and DeBose additionally nominated for a Screen Actors Guild Award and predicted for an Oscar nomination as well. She and Zegler have already picked up Golden Globes for their work in the film.

"West Side Story" is still in theaters.