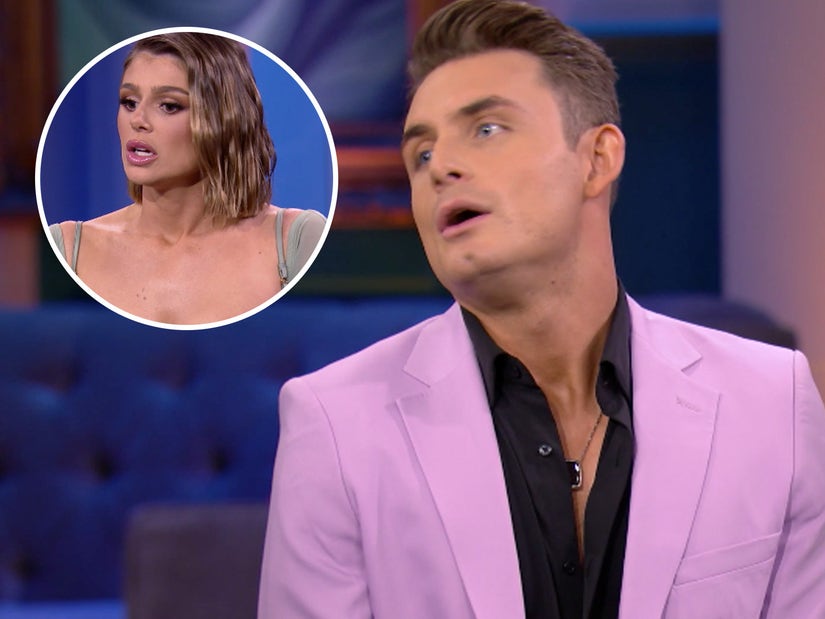 James said he never felt her family "ever truly accepted me or loved me or wanted me to marry their daughter."

James Kennedy and Raquel Leviss gave more insight into their split on part two of the "Vanderpump Rules" reunion Wednesday night -- and some of the family drama that went down before they called it quits.

Leviss previously alluded that drama between James and her father during Thanksgiving dinner 2021 played a role in her deciding to end their engagement -- and last night, Kennedy shared a bit of his side of the story, after Raquel revealed her dad was coming up from Arizona to help her pack up her things.

"Honestly, not the best," James said of his relationship with her family over the years. "It was always difficult through the years of my drinking. I don't feel they've ever truly accepted me or loved me or wanted me to marry their daughter."

"Even this past Thanksgiving, after putting on all the work and remaining sober and being excited to spend time with the family, I was still verbally assaulted at the dinner table by her dad," claimed James. "He drank a whole bottle of wine and then wanted to have a go at me about losing these hiking boots."

The two explained her father was "pissed off" and "offended" that James didn't wear a pair of hiking boots he bought Kennedy while the reality star asked permission to marry his daughter.

"It's like, after all this work that I put in, after everything, you really want to have a go at me about f---ing shoes at Thanksgiving," exclaimed James. "It's always been a bit of a red flag, her whole family. I've tried my best to like them, make them like me, make it work." 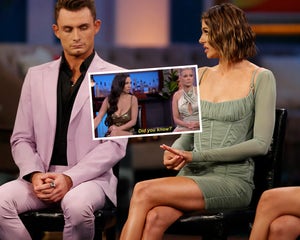 When asked whether her family had expressed concerns to her about James throughout their relationship, she said they had when it came to "the way he would react to things and his temper."

While that's all they said about the incident with her dad on the reunion, Leviss previously shared that James' reaction to her father's comment was equally bad.

"He took it very personally. He took it as a knock to his ego and reacted in a way my sister says was not acceptable. And I agree, it wasn't," she said on Scheana Shay's Scheananigans podcast earlier this month. "Just like very angry and defensive and it got to the point where I was like, 'Okay, we need to get out of here, go back to our hotel room and sort it all out.'"

She added that's when she realized she'd been "making excuses" for James for far too long and that "part of [her] soul" was being taken from her by staying with him.

See what else the two had to say about their split in Part One of the reunion, after breaking the news to their costars, here. 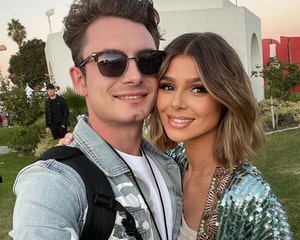