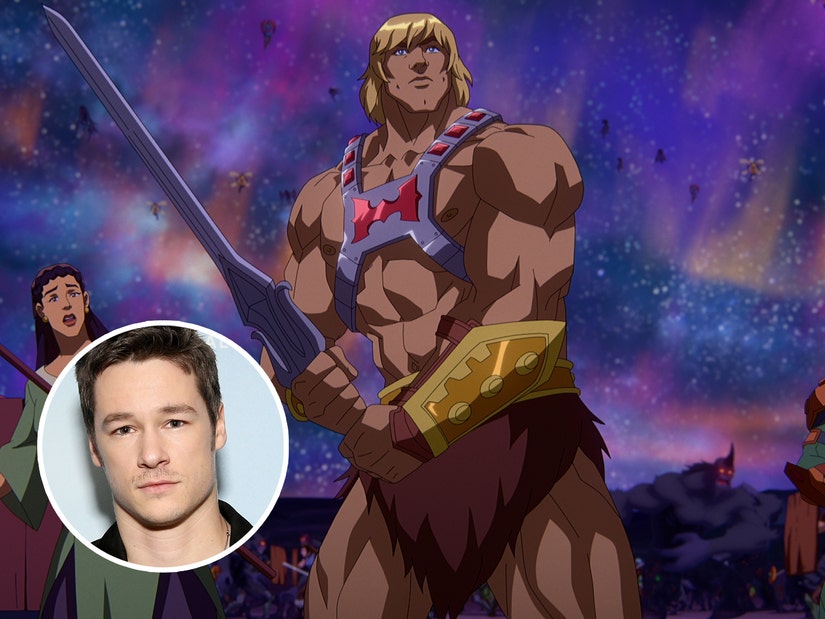 "We can't wait to see Kyle battle it out with Skeletor in this epic live-action saga.

By the power of Greyskull -- and some time in the gym -- Kyle Allen is your new He-Man.

The actor, who appeared in "West Side Story" and starred on the Hulu series "The Path" with Aaron Paul, has been tapped to lead Netflix's upcoming live-action "Masters of the Universe" film.

According to Variety, he'll play an orphan named Adam who finds out he's the prince and savior of the faraway land of Eternia. Once there, one can only assume he'll be transformed into the hulking He-Man, just as Prince Adam did in the line of Mattel toys and the '80s cartoon they inspired. 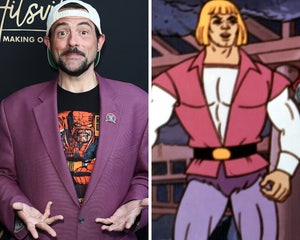 I Have the Power! Kevin Smith Brings New He-Man Series to Netflix

"'Masters of the Universe' is an iconic property that shaped the imaginations of an entire generation of kids with the message of becoming the best version of yourself," Mattel's head of films Robbie Brenner said in a statement. "With our partners at Netflix, we look forward to showing audiences that anything can happen in Eternia. We are continuing to unlock this global franchise in new ways, and we can't wait to see Kyle battle it out with Skeletor in this epic live-action saga."

"This movie has been 14 years in the making for us and our partners and we are so excited to tell an entirely new story… and share it with a global audience," added producer Todd Black.

This is just the latest "Masters of the Universe" project set up at Netflix.

In 2021, the streamer launched two different series featuring He-Man. The first, "Masters of the Universe" Revelation," came from Kevin Smith and featured the voices of Mark Hamill as Skeletor, Sarah Michelle Gellar as Teela, Lena Headey as Evil-Lyn and Chris Wood as Prince Adam/He-Man.

Netflix also dropped the CGI animated "He-Man and the Masters of the Universe" shortly after.

Sony was previously working with Mattel on a live-action film that never came to fruition. It was to star "To All the Girls I've Loved Before" heartthrob Noah Centineo, who officially dropped out in 2021 after landing the role in 2019.