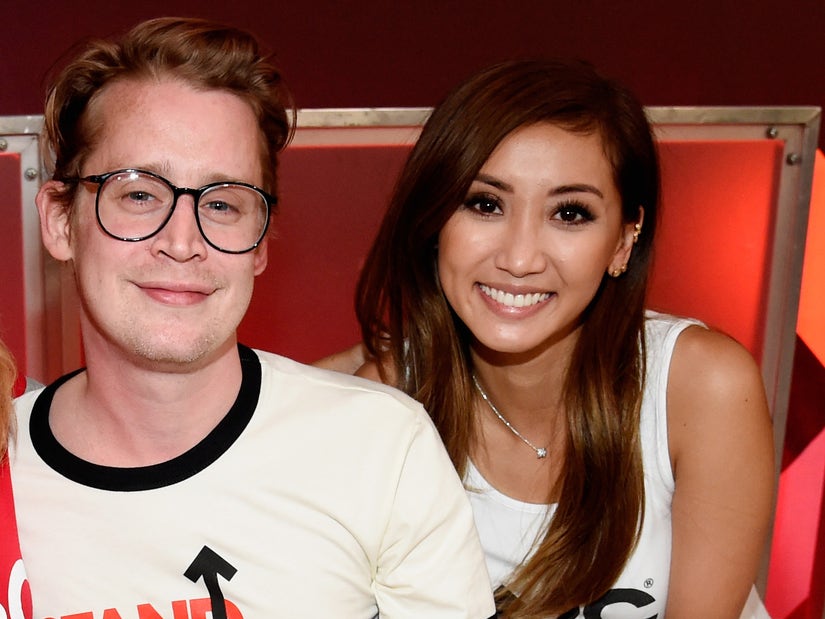 Brenda Song got candid about her life with her fiance Macaulay Culkin and how she's balancing her career with motherhood in a rare interview.

The 33-year-old actress spoke with The Cut on how she’s adjusted to parenting with Culkin and the demands both motherhood and acting ask of her.

"My fiancé and I are very hands-on," she told the publication. "We don't have a nanny, but my mom has been here with us since my son was born. He's 9 months old now."

Although the couple have enlisted the help of Brenda's mother, the "Dollface" star and Culkin make sure to split up parenting duties as needed. 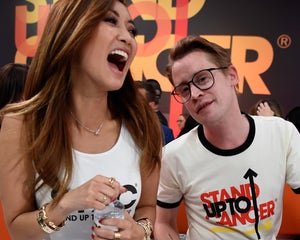 "I think when you and your partner have kids, especially the first few months, you don’t have the patience to be polite with each other," she admitted. "Being communicative when you need help is so important. Instead of having set duties, we just feel each other out. I’ll be putting my son down and my partner is like, 'Let me feed the animals and get dinner ready.'"

Like all other new parents, the former Disney Channel star shared that despite her busy schedule, her mornings always revolve around her son.

"I wake up, get him out of his crib, change him, get our breakfast ready, and drink my matcha. As a new parent, I don't sleep at all. I'm someone who likes to wake up and go-go-go," she said. "Now, it's when I put my son down for his first nap that I get my work done. I take that time to do emails and plan my day. I try to do everything in his nap-time window. If I have time, I'll work out -- I have a little gym in my garage and do a lot of circuit training."

"To be the best mom, I have to be the best me," Song continued. "And exercise helps me not worry or overthink. So I try to find a little time. Sometimes I'll read and knit. I don't do phones in the morning." 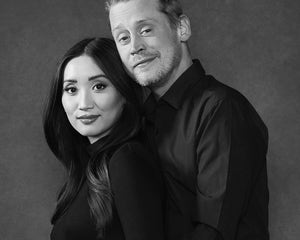 Even when the actress leaves for work on set, Song confessed that her mind is often still with her family. Brenda admitted that returning to film her projects just three months after the birth of her son "was harder" than expected.

The "Suite Life of Zack and Cody" actress spoke about her pride in her professionalism and her dedication to her time on set which made it difficult for her to speak up about her new responsibilities as a mother.

"I pride myself on always being first on set. So to be like, 'Hey, I need 20 minutes to pump,' was difficult," she stated. "The hours away from my son took a toll on me. Learning my own boundaries while trying to take care of my son and my family -- that was hard." 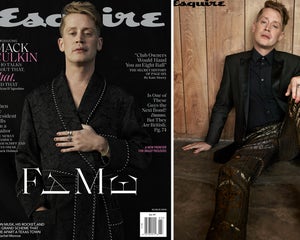 "The biggest challenge is being away from family. I know everyone feels that way," Song referenced the difficulties of returning to work. "There were so many long days where I'd get home and my son would already be asleep. I put a lot of pressure on myself to keep pumping and breastfeeding him while I was working. I pumped throughout production."

Despite the challenges, Song described the "great support system" that had given her comfort through difficult situations and shared that her mother would often bring her son to set so she could "breastfeed and see him during the day."

"I knew my son was taken care of; I just had FOMO. Missing those hours with my newborn son, it pains me, but at the end of the day, Mama's got to put food on the table. You've got to make those sacrifices," Song concluded. "Hopefully he'll understand."