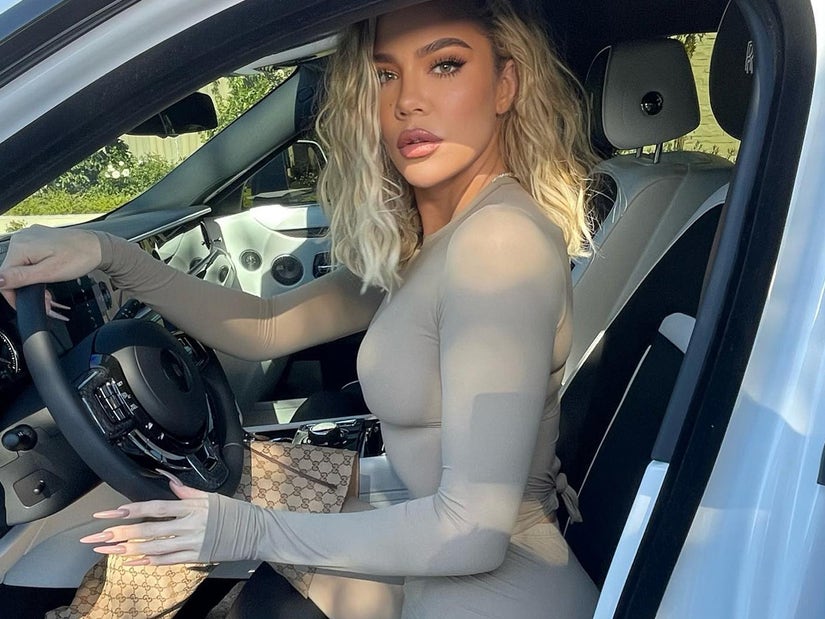 This comes after Instagram users criticized Khloe over her "vampire" hands.

Khloe Kardashian shut down an Instagram critic who commented on her now-viral hands.

It all began a few days ago when the reality star posted a series of photos to Instagram of herself posing in an SUV. "Betrayal rarely comes from your enemies," she captioned the post, which she shared on Instagram on Thursday. In the hot shots, Khloe, 37, showed off her curves in a tight, nude-colored bodysuit, and rocked a pair of thigh-high Gucci boots.

In a few of the photos -- including the one shown above -- the Good American founder can be seen with her hands on the luxury vehicle's steering wheel -- and fans couldn't help but zoom in on them.

The photos -- and, more specifically, Khloe's hands -- went viral, with many pointing out the different skin tones as Khloe's face appeared significantly more tan than her hands. The "KUWTK" alum received comments like "Why is her hands so white tho???," "You forgot to filter your hands too sis" and "Why your [sic] hands pale and your face orange." Some compared her hands to a "vampire" due to their coloring.

While Khloe didn't appear to comment at the time, she seemed to weigh in on the controversy on Monday. The "Revenge Body" star posted a topless photo on Instagram of herself rocking a pair of jeans from her clothing brand, Good American. In the shot, above, Khloe's hands aren't visible as her arms are covering her bare chest. 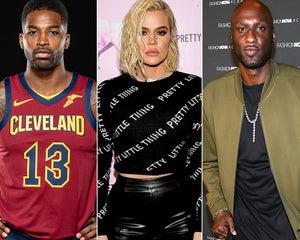 Many users took to the comments section to accuse True's mama of "hiding" her hands in the photo following the criticism. And Khloe shut down one commenter in particular.

Several fans showed their support for Khloe by praising her for her response to the critic and lifting her up.

"please don't let the rude comments bother you! You are beautiful!! 🔥," a fan said, while another commented, "amazes me people find anything to pick you apart! Flaunt those hands! The world is cruel!"