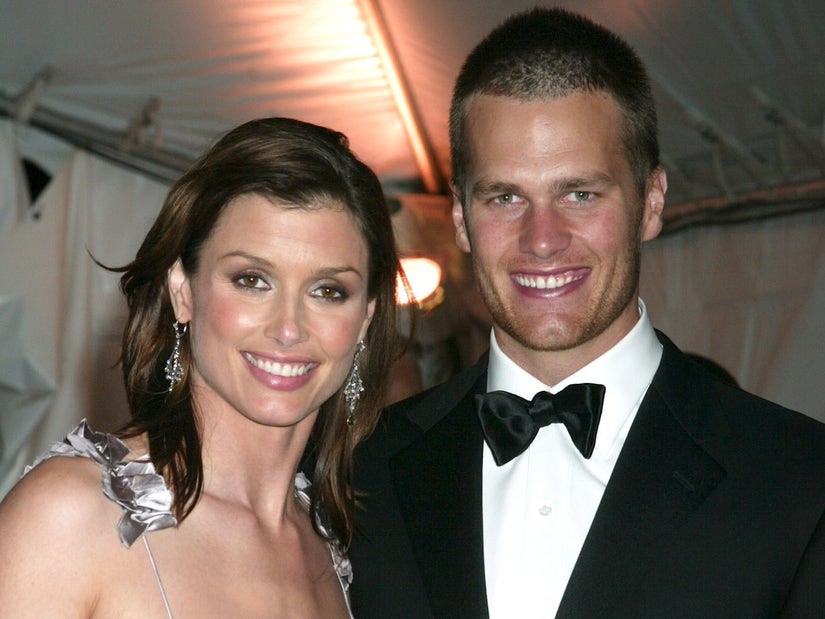 Bridget Moynahan offered a few positive words to ex Tom Brady after he announced his decision to retire from the NFL.

When the 44-year-old quarterback announced his retirement on Tuesday February 1st, the "Blue Bloods" actress lent her words of encouragement.

"So proud of @TomBrady. Yesterday and today and I know you will do great things tomorrow," the 50-year-old wrote on Twitter. "Looking forward to the next steps."

Moynahan and Brady parted ways back in 2006 after almost three years of dating. Shortly after the breakup, the actress discovered that she was pregnant with his baby. At the time, Brady was in the early stages of his relationship with his now-wife Gisele Bundchen.

So proud of @TomBrady. Yesterday and today and I know you will do great things tomorrow. Looking forward to the next steps. pic.twitter.com/RCrRXNyRHA

Moynahan gave birth to their son John in 2007, and since then Gisele has described him as her "bonus child" as well as a "huge gift and blessing" in her life in her book “Lessons: My Path To a Meaningful Life.”

The Tampa Bay Buccaneer had confirmed rumors he would be stepping off the field for good in a lengthy statement posted to Instagram in a carousel of images including one of himself in his uniform.

"I have always believed the sport of football is an ‘all-in' proposition—if a 100% commitment isn't there, you won't succeed, and success is what I love so much about our game," Brady began his post. "There is a physical, mental, and emotional challenge EVERY single day that has allowed me to maximize my highest potential. And I have tried my very best for these past 22 years. There are no shortcuts on the field or in life."

"This is difficult to write, but here it goes," he continued. "I am not going to make that competitive commitment anymore. I have loved my NFL career, and now it's time to focus my time and energy on other things that require my attention."

"I've done a lot of reflecting the past week and have asked myself difficult questions. And I am so proud of what we have achieved. My teammates, coaches, fellow competitors, and fans deserve 100% of me," he added. "But right now, it's best I leave the field of play to the next generation of dedicated and committed athletes."

Brady also took the time to thank his endless supporters, family, friends and countless people who had helped him along his NFL journey.

He concluded his post, "My playing career has been such a thrilling ride, and far beyond my imagination, and full of ups and downs. When you're in it every day, you really don't think about any kind of ending. As I sit here now, however, I think of all the great players and coaches I was privileged to play with and against—the competition was fierce and deep, JUST HOW WE LIKE IT. But the friendships and relationships are just as fierce and deep. I will remember and cherish these memories and re-visit them often. I feel like the luckiest person in the world." 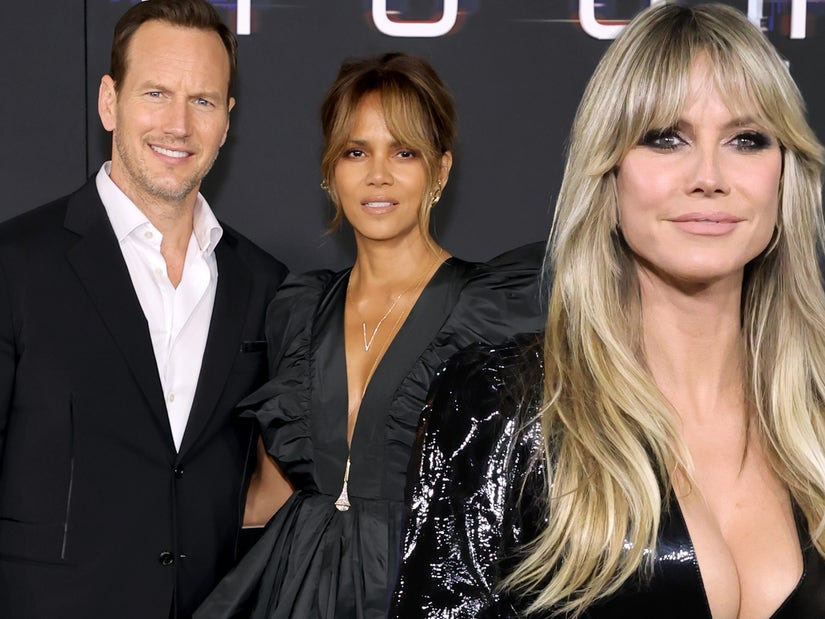