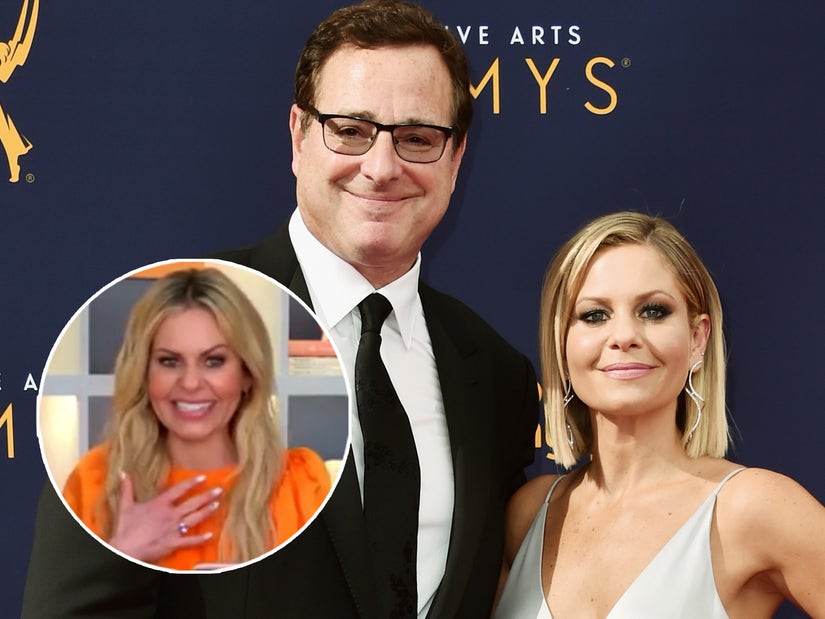 "It scares me so much because I don’t ever want to lose this."

Candace Cameron opened up about her last text exchange with Bob Saget in a tearful admission to Hoda Kotb.

During an appearance on the "TODAY show" on Thursday, the former "Full House" actress shared that she and her former TV dad had gotten into an argument two weeks prior to his passing, although they were able to resolve the “little tiff” through a text conversation that showered one another with love.

"It was just two weeks before he passed. I’m actually going to grab my phone. I’m so scared that I’m going to pull up his text and then accidentally delete it one day," Bure stated through tears.

“I love you. My mom loved you too.” -@candacecbure shares her last texts with her friend and former co-star Bob Saget. pic.twitter.com/zU6VGtTShV

"It scares me so much because I don’t ever want to lose this," she said.

The argument had began before their scheduled plans to meet each other for dinner, "We were going to have dinner. And we got into a little tiff. And his flight was delayed. We ended up not having dinner," Bure recalled.

"But in Bob fashion, the next day he wrote me, like, what would be pages long of a text," she smiled at the memory. "And he was apologizing, saying he was cranky and he was just so sorry."

The late stand-up comedian had referenced his "cranky" behavior by jokingly likening himself to his late mother Dolly who passed away in 2014. 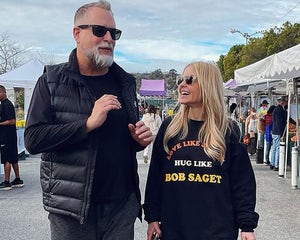 "He said, 'Oh, now I feel even worse. I was so wrong. You’re, like, my favorite person on the earth. And I acted like Dolly. I was getting ready to take a late flight, and I was annoyed,'" said Bure.

The 45-year old actress then detailed how Saget had switched gears and reminded her how much he loved and valued her.

"Bob went on, and on, and on in the text. And he said at the end, 'I love you more for the trouble you’re giving me, if that’s even possible," Bure told viewers as she grew more emotional. 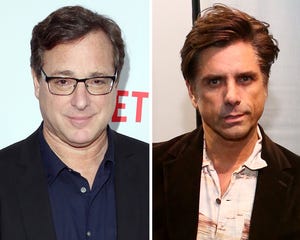 Saget was found by hotel security around 4 p.m. ET at the Ritz-Carlton hotel in Orlando on Sunday, per TMZ. He was 65.

"We are devastated to confirm that our beloved Bob passed away today. He was everything to us and we want you to know how much he loved his fans, performing live and bringing people from all walks of life together with laughter," the Saget family -- including Kelly and his daughters -- said in joint a statement to CNN.

"Though we ask for privacy at this time, we invite you to join us in remembering the love and laughter that Bob brought to the world," they concluded. 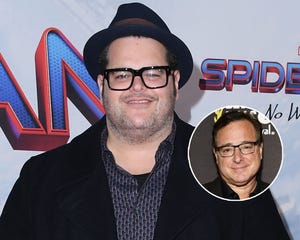