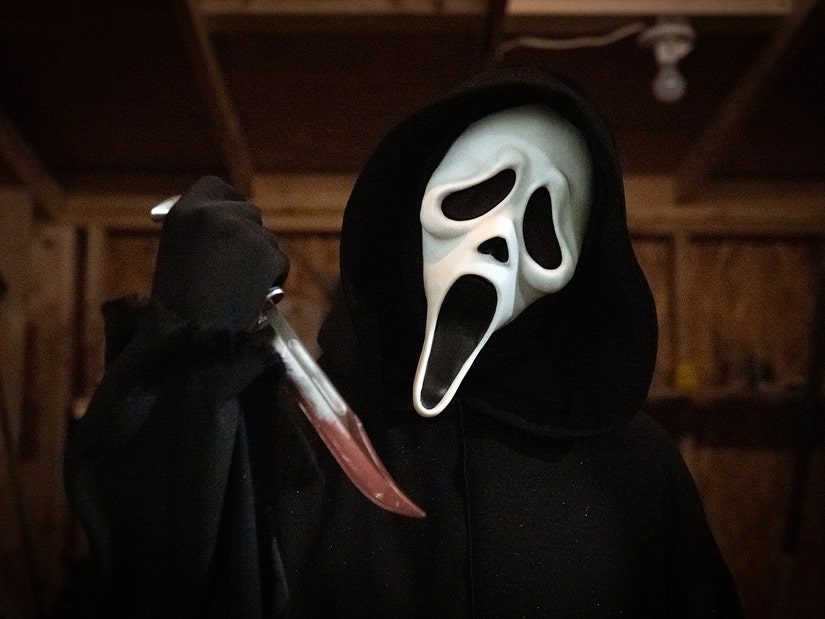 Because let's face it -- these days, your requel's gotta have a sequel!

After the box office success of 2022's "Scream," Paramount Pictures and Spyglass are officially moving forward with another installment -- and fast!

On Thursday, the companies confirmed they gave the greenlight on a followup to the new film. Directing team Radio Silence with Matt Bettinelli-Olpin and Tyler Gillett will both be back to helm the flick, while James Vanderbilt and Guy Busick will once again co-write the screenplay. Kevin Williamson, who created the franchise and wrote the first four films, is on board again as an executive producer.

The movie will go into production this summer, though, "Keeping with 'Scream' tradition, plot details are under wraps," read a release. 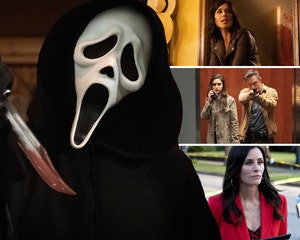 "We are tremendously grateful to the fans around the world who enthusiastically received our film," said Spyglass and Paramount in a statement. "We can't wait for audiences to see what Radio Silence, writers Jamie & Guy and Project X have in store for our Woodsboro family."

Added Radio Silence: "Working with such a wonderful and talented family of creators – and in the lineage Wes and Kevin so expertly built – has been the thrill of a lifetime and we're so excited to bring the next chapter in the ‘Scream’ saga to life."

At this point, it's unclear which cast members will return -- but [SPOILER ALERT], the latest movie ended with quite a few survivors and one major death.

Both Courteney Cox and Neve Campbell could return as Gale Weathers and Sidney Prescott, while David Arquette's Dewey is, sadly, no long among the living. Also surviving the latest film: Melissa Barrera's Sam, Jenna Ortega as her sister Tara and both Mason Gooding and Jasmin Savoy Brown as the Meeks twins. There was also a big hint that Hayden Panettiere's Kirby Reed from "Scream 4" is still alive -- so fingers crossed for her return too!

"Scream" is in theaters now and is slated for a March 1 digital release.