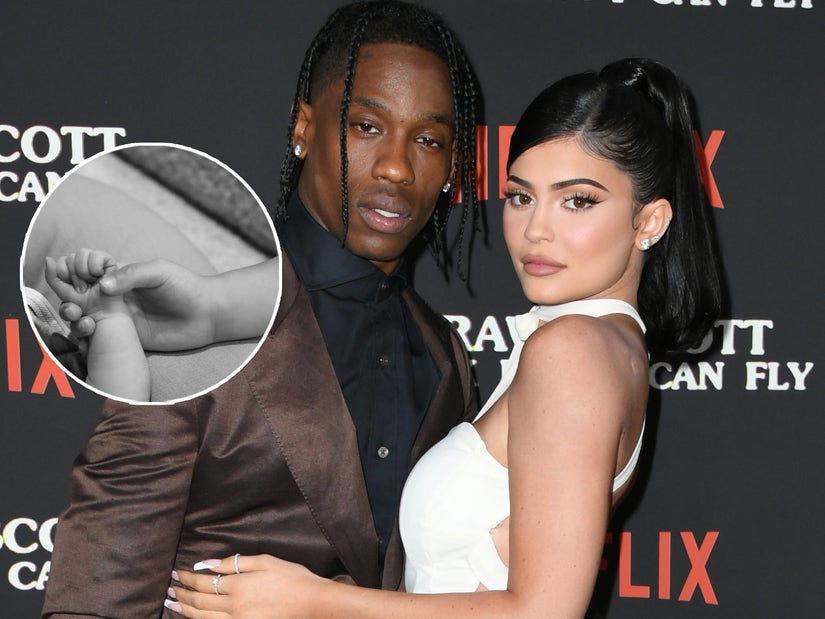 Kylie Jenner and Travis Scott welcomed the newest addition to their family on February 2. The Kylie Cosmetics mogul announced the news on Instagram on Sunday by posting a picture of the newborn’s hand.

Jenner captioned the photo with the baby's birth date along with a blue heart emoji.

Friends and family of the couple took to the "Keeping Up With The Kardashians" alum's post to congratulate the parents. Travis himself added a series of hearts to Jenner's announcement while her sister Kourtney Kardashian, wrote, "Mommy of two life."

Momager Kris Jenner called her grandson an "Angel Pie" and her sisters Kim Kardashian and Khloe Kardashian showed their love for their new nephew in a series of emojis with the SKIMS founder commenting an angel and a heart emoji and the Good American mogul sharing heart emojis.

Khadijah Haqq sent warm sentiments to the newborn as she wrote, "We love you baby!!" and her twin sister Malika Haqq shared the same energy with the words, "AMEN."

Kylie confirmed the arrival of a second baby in September. The 24-year-old posted a 90-second video to YouTube where she took viewers on a journey which included footage of her  finding out she and Travis were pregnant, doctors appointment clips where their daughter Stormi Webster would hug her baby bump and giving Kris the news.

"Stormi, we're gonna have a baby!" Kris exclaimed in the video. "This is one of the happiest days of my life."

Back in September 2021, Jenner participated in Vogue's 73 questions where she revealed that Stormi, who turned 4-years-old a day before the arrival of her little brother, was "very excited to be a big sister."

In the interview, Kylie went on to share that her favorite food is sushi, admitting that she's "upset" that she "can't eat it" while pregnant. As for her pregnancy cravings, however, the Kylie Baby founder said she's enjoying frozen yogurt and In-N-Out.

When asked if she and Travis have a name picked out yet for baby No. 2, Kylie said, "Well, we need to find out the gender first and we decided to wait." It's unclear when the interview was shot. However, at the time a source told PEOPLE that Kylie and Travis know the sex of the baby, but they are keeping it a secret for now. 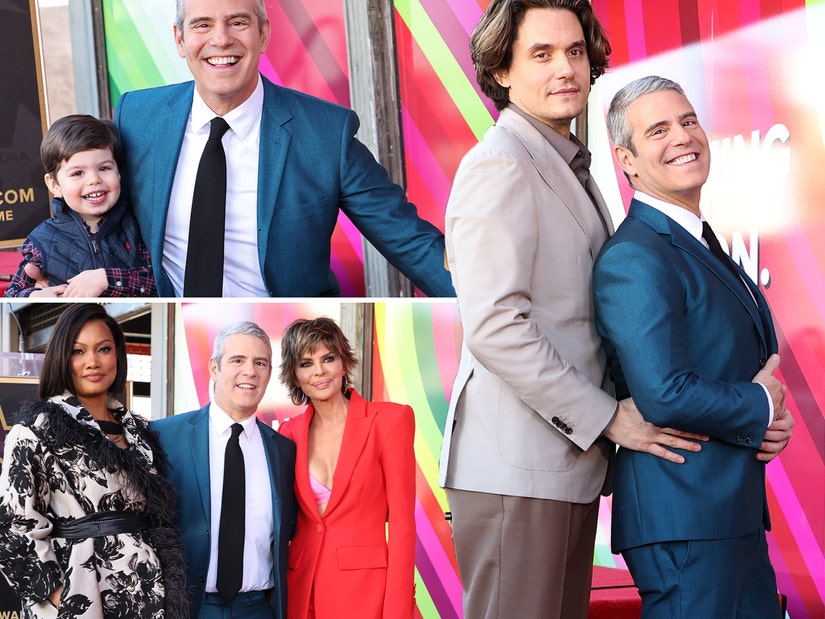