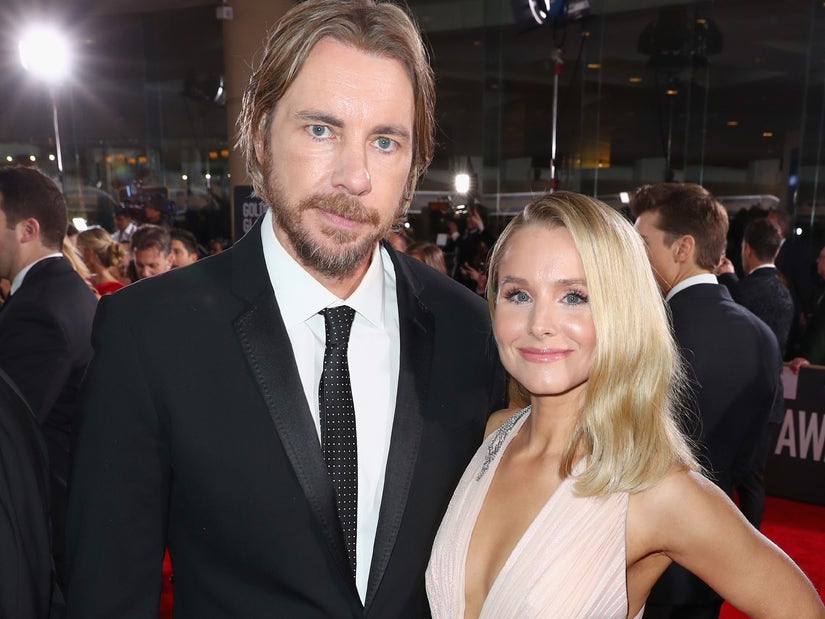 "I almost passed out, it was so strong."

Kristen Bell and Dax Shepard opened up about a smelly situation in their bedroom.

On the most recent episode of Shepard's "Armchair Expert" podcast, the couple revealed that their daughters Lincoln, 8, and Delta, 7, sleep with them in their bedroom and recalled a gross mishap that took place in the room.

"You know the girls sleep on the floor of our bedroom," the 41-year-old actress said and shared that the family watches "How It's Made" before they go to bed.

One night, Bell noted that she had started to "smell a really raunchy smell" which had been lingering for a few days prior. 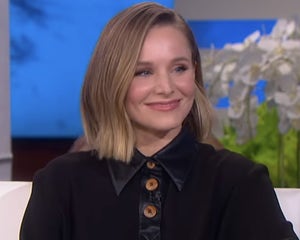 When the smell didn't leave the room, the "Good Place" actress reported that she had washed the sheets and opened up the room's French doors in an effort to rid the odor.

"Now, Delta, the little one, she is smell sensitive," Bell shared. "So she goes, 'You know what, I do smell it.' Lincoln and Dax can't be bothered, so Delta and I are, well, being gaslit."

Shepard also had his daughters check the room for any droppings left behind by the family’s pets, but none were found until Bell leaned down to smell the mattress and was blown away from the stench. 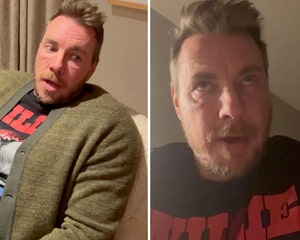 "I lean down and smell the mattress, Dax's corner, his feet corner of the mattress, and I almost hit the deck," Bell said. "I almost passed out, it was so strong."

The couple had realized that Dax had accidentally poured an old protein shake into their OOLER mattress pad meant to be filled with water.

In addition to sleeping in one bedroom as a family, Bell previously revealed just how involved the family are in each other's lives.

During an appearance on "Jimmy Kimmel Live", Bell revealed that her eldest daughter had a few hilarious questions for her surgeon before her elective procedure. 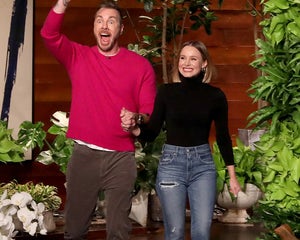 "She was sitting there, and we were getting the paperwork or whatever," the actress shared with Kimmel. "And she looks up at my doctor with this sly look—because you can only see your eyes through the mask—and she said, 'Are you the doctor who's going up my mom's butt?'"

The doctor confirmed Lincoln's question and asked if he should look for anything particular "when I'm up there" to which the 8-year-old hilariously stated, "The rubber nut."

Bell elaborated that "the rubber nut" is a reference to a phrase Kristen and Dax use whenever they can't find a misplaced item.