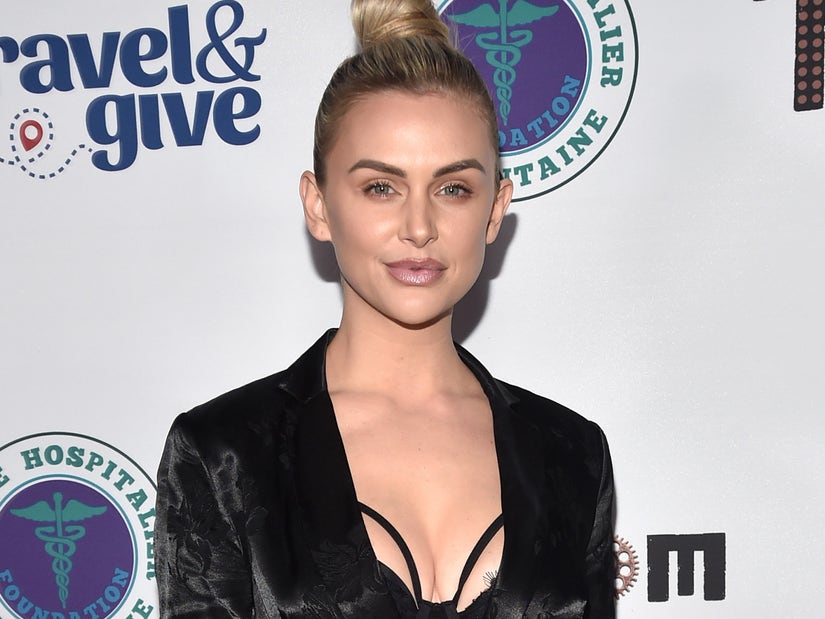 "I would really have to do some soul searching and see if it was worth it," Lala says about possibly returning for another season

"Vanderpump Rules" star Lala Kent is opening up about how she believes salaries are decided on the reality show.

While appearing on Monday's episode of Dear Media's "Trading Secrets" podcast, the 31-year-old Bravo star -- who joined "Vanderpump Rules in Season 4 in 2015 -- shared her own experience with negotiating. 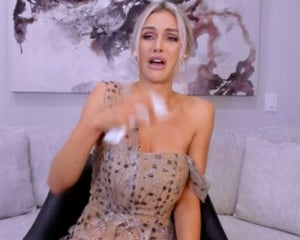 "And then when you earn your place, then obviously your pay goes up," she added.

"I definitely know my worth when it comes to the show, but when I go into negotiation, I also think about what feeds my other brands," she continued. "Do I feel like I should be making a billion dollars an episode? Absolutely. We should all feel like we deserve a billion dollars."

Lala added that she also "take[s] into consideration" that being on television makes it so her "other brands remain relevant," noting that to her that's "a huge deal and worth a lot."

"So, my team, when they go into negotiate, they know where my head is at, and we make sure that everybody leaves happy," she said. 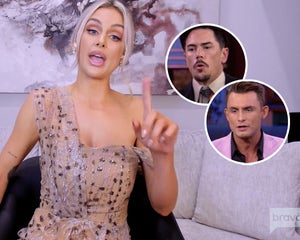 The reality star later went on to share how her behavior is different when the "Vanderpump Rules" cameras are rolling versus in her normal life, particularly when it comes to confrontation.

"My show rewards me for confrontation and speaking up," Lala explained. "I don't want to say that I like confrontation, but I will say that I'm great at it. It's not something where I leave feeling amazing after it happens, but I know what I signed up for and I'm being paid for my thoughts. So even though when cameras aren't on, I tend to pick my battles a little bit better. Whereas when cameras are on, it's, like, 'Well, I have a thought and I'm going to say it.'"

Meanwhile, Lala also shared her thoughts on her possible future on the series.

"I feel like every time a season wraps up. I say, 'I'm done with this. I'm doing it anymore,'" she told Jason. "You leave feeling very drained. You see the same group of people, all day, every day for four months straight and you're all very strong personalities. It becomes exhausting. Anybody would go insane right? By the time it's over, it's like, 'I never want to come back here!' But then as you have time to kind of cool off, you're thinking a little bit more straight."

"But my life looks so different now and so many things have changed. And most importantly, my beautiful daughter is in the world," continued Lala, who shares 10-month-old daughter Ocean with ex-fiancé Randall Emmett. "I need to create a very safe and healthy environment for her. And I know that if the show came back for another season I would really have to do some soul searching and see if it was worth it."

The "Give Them Lala" author added that her daughter "comes before anything and everything so I need to make sure that the vibe and energy of the household is on point."