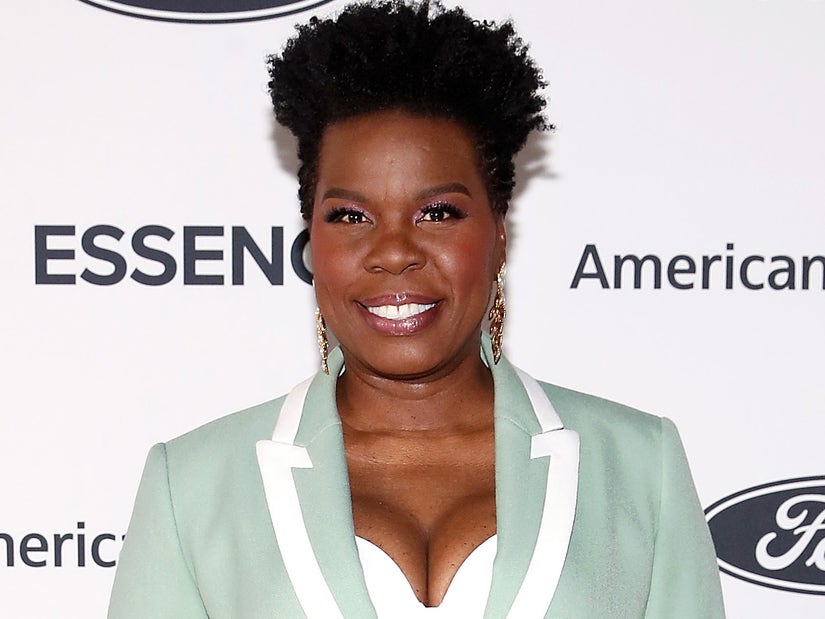 "She is a super fan of the Olympics and we are super fans of her."

In a statement to the Associated Press they said the SNL alum was receiving copyright take down notices due to a "third-party error" on her viral commentary videos.

"We have resolved the situation. She is free to do her social media posts as she has done in the past," NBC spokesperson Greg Hughes told AP late Monday night. "She is a super fan of the Olympics and we are super fans of her."

On Monday, Jones took to Instagram to write that she was wondering if this year's Winter Games in Beijing should be "my last Olympics I live tweet." 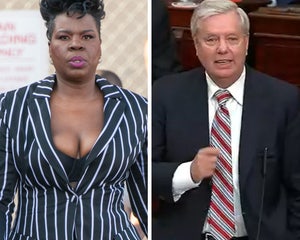 "I love the athletes and they love me doing it. And I know y'all love it. But now it's gotten too hard. And no one is fighting for or with me. Soooo I guess I’ll leave it to the professionals. But thank you for all the love. #uptoyallnow," she wrote in her original statement.

The caption accompanying her statement read, "Leslie Jones does not stay anywhere I'm not welcomed. #uptoyallnow."

Jones' previous Summer and Winter Olympic Games coverage became a huge hit on various social media platforms like TikTok. For the 2022 Winter Games, Leslie began posting dozens of commentary videos on everything from figure skating to skiing for her 1.1 million followers on the app on Thursday.

Jones has not yet commented or posted following NBC's statement giving her the all-clear. 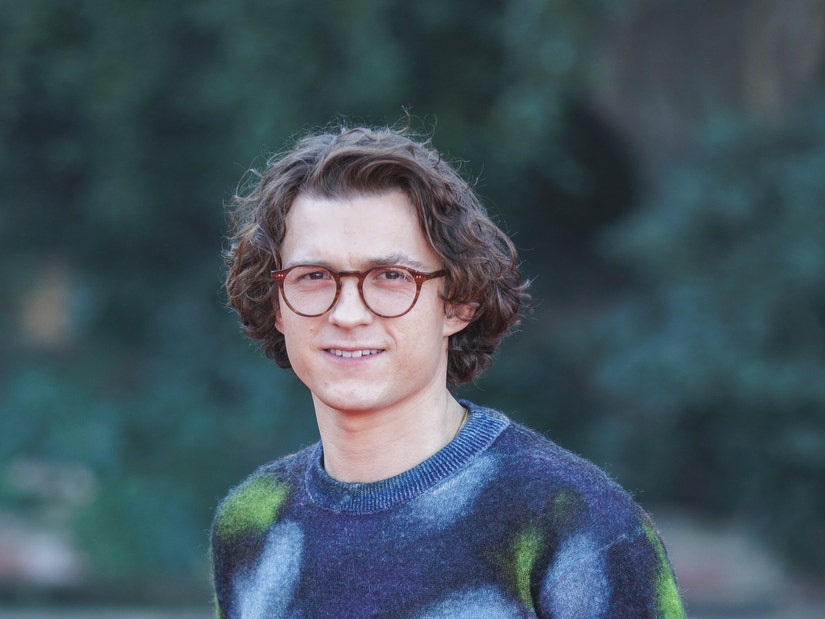