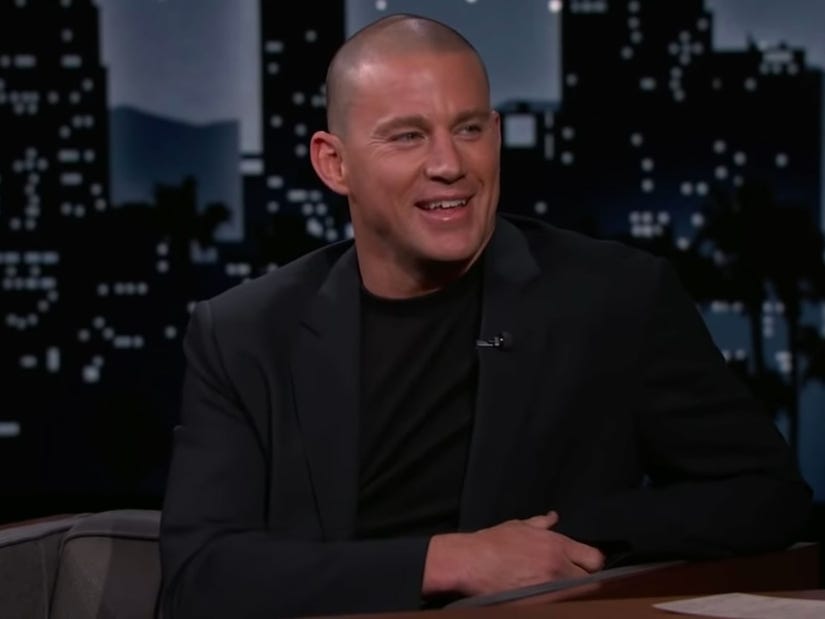 "Every single person that I've told I made a dog movie, they're like, 'I am not going to see it unless you tell me if the dog lives'"

Channing Tatum ruined the ending of his new movie "Dog" to assure people the film didn’t end with the death of a furry pet.

During an appearance on "Jimmy Kimmel Live!" on Tuesday, the "Magic Mike" star stopped by to promote his upcoming film "Dog" which is about an army ranger who goes on an adventure with a Belgian Malinois military dog.

Kimmel confronted the actor about the potentially tragic ending, "You never know with a dog movie how it's going to go, most of the time it goes the wrong way."

Tatum referenced the iconic movie "Marley & Me" about a mischievous yellow Labrador who inevitably dies as it grows older which traumatized dog lovers and revealed that the cinematic experience had resulted in his friends and family hesitant to watch his latest project.

"I think 'Marley & Me' scarred everyone," he replied. "Every single person that I've told I made a dog movie, they're like, 'I am not going to see it unless you tell me if the dog lives.' I'm like, 'But don't you want to not know the ending of the movie?'"

In an effort to encourage people to see his directorial debut in theaters, Tatum spoiled the ending of the movie and assured viewers that the film had a happy ending.

"It's a good ending, so everyone knows," continued Tatum, to which Kimmel replied, "You might be the first guest who's ever come out and told the ending of his movie." 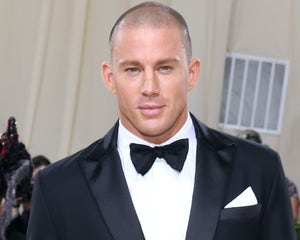 While developing the project, the "21 Jump Street" actor admitted that he had often received feedback from other potential directors that he shouldn’t make a film about a dog on a road trip.

Although he inevitably ignored the feedback, Tatum may have regretted his decision after he was bitten by the animal actor on set.

"I actually got bit for real. I have a little smiley face scar on my buttocks," the 41-year-old actor laughed and revealed that the incident wasn't the first time he had been bitten by a co-worker. He shared that he was positive his "Dear John" co-star Amanda Seyfried had taken a bite out of him in the past.

"Dog" will hit theaters on February 18. 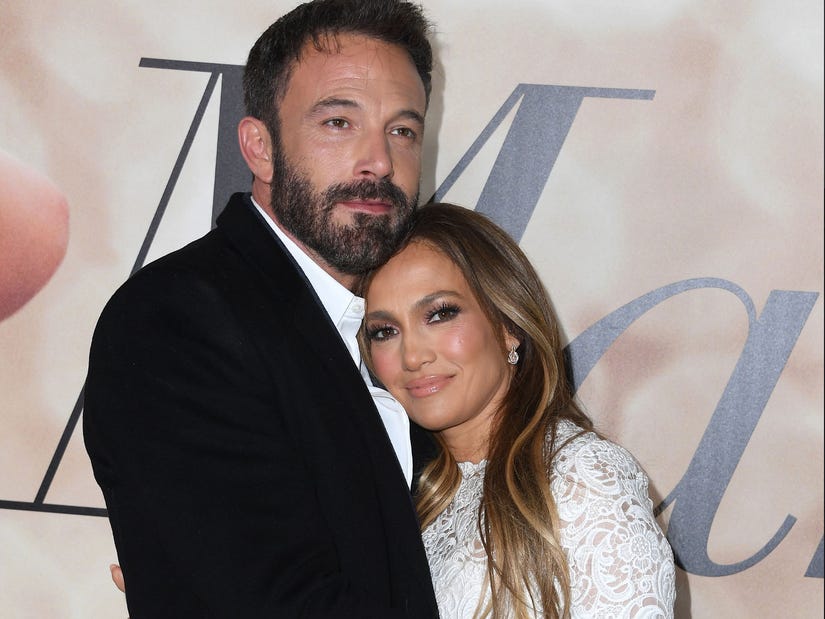