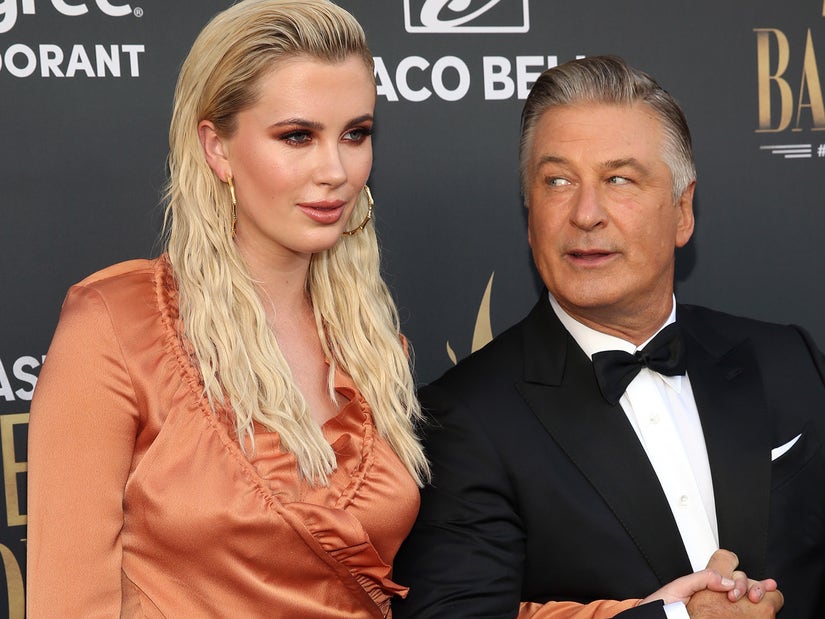 "I'm always sexualized in someway or compared to my parents in another," writes the daughter of Alec Baldwin and Kim Basinger.

Ireland Baldwin was just a child of 11 years old when she found herself thrust into the media spotlight over insensitive comments about her made by her father Alec Baldwin.

The cruel comment came in the form of a leaked voicemail where Alec referred to his young daughter as a "rude, thoughtless little pig." It's a comment that has followed both Alec and Ireland over the years -- and one of the many labels she's carried in the public eye.

While taking part in one of the latest TikTok trends, she hit back at some of the labels she's been given from the press on Wednesday.

"My name is Ireland...but the media likes to call me..." she wrote to kick off her short video, as she danced along to "That's Not My Name" by The Ting Tings.

Across the screen came some of the words she's had to deal with through her years as a public figure including "fat," "voluptuous," "promiscuous," "attention seeking" and even the very specific, "silver spoon fed brat w/ no real job."

Even though Alec's comments didn't come from the media, she included her father's words as well, simplified down to "thoughtless little pig."

In the clip, though, Ireland is clearly owning and over all the commentary from other people, including her father, closing her video with the message, "My name is Ireland. I'm a writer. And I think pigs are cute so jokes [sic] on you." 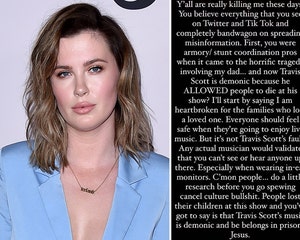 While the video itself was totally playful, Ireland took a more serious tone in her caption to the video when she posted it to Instagram, admitting that she wasted way too much time throughout her life worrying about headlines and comments written about her.

She went on to say that though she is probably dealing with this on a larger scale than most people, it's nevertheless something that everyone can relate to, having people say cruel and hurtful things or make assumptions. For her, she writes that she usually finds herself sexualized or compared to her famous parents, Alec and Kim Basinger.

"Unfortunately, positivity and good news hardly sells. The media is one giant garbage dump and I could give less of a s--- what they call me," she wrote. "I know who I am for the first time in a long time." 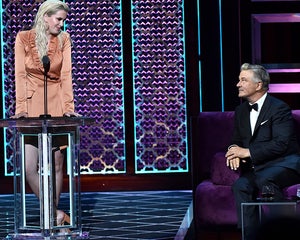 She acknowledged that her choice to work in entertainment invites comparisons to her parents, but she is nevertheless continuing "to embrace the parts of myself that are indeed like them."

As for her experience with sharing herself with the world, Ireland appears to have a pretty healthy grasp about it, writing, "I am very excited to show you the individual that I am and the person I’ve grown to very proud of." She then countered that by adding, "I don’t give a f--- what you think about how I look, what I wear, what I think and say, and damn does it feel good to get to this point." 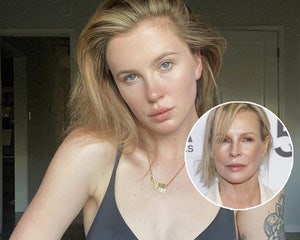 Alec has not commented on this post, but he has spoken about his comments in the years since it happened. He opened up about it to "Good Morning America" in 2017, as reported by E! News, saying that it still gets thrown in his face, comparing the incident to "a scab that never heals 'cause it's being picked at all the time by other people."

He also acknowledged that he knows how much it hurt Ireland "in a permanent way." Obviously, even after all this time, she's still dealing with that phrase even as she's showing great progress in shedding the power these comments once had over her and moving into her "I don't give a f---" phase of life, which is a pretty nice place to be. 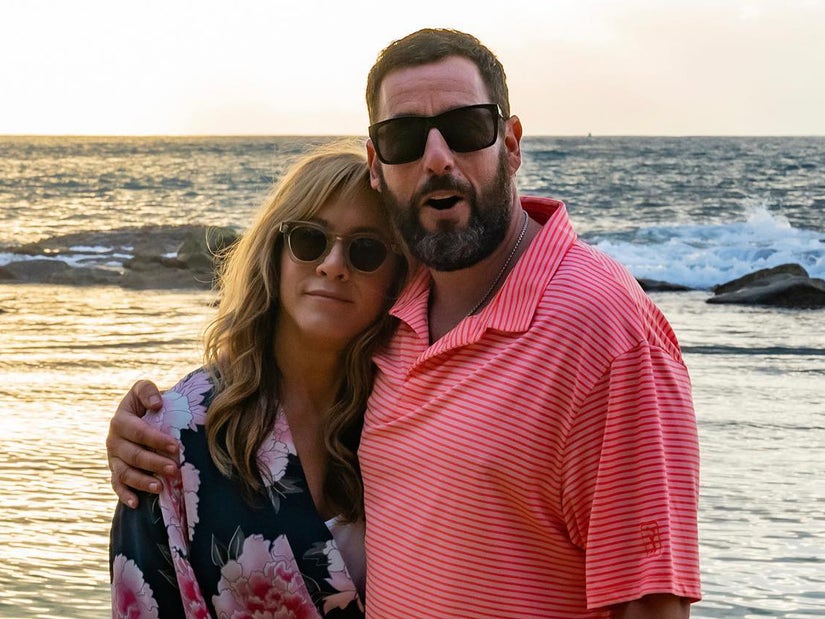