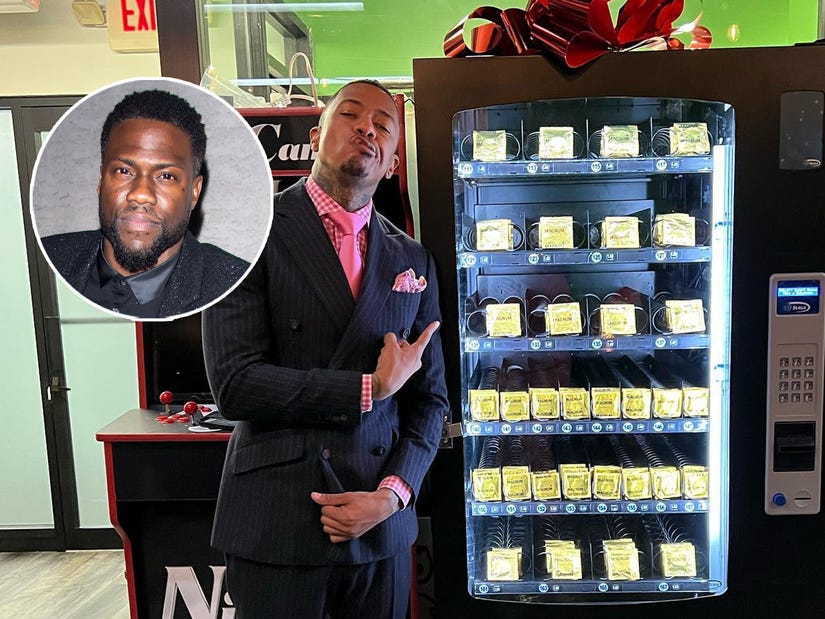 In an interview with Entertainment Tonight, the 41-year-old "Masked Singer" host said that he had some serious explaining to do after Hart anonymously gifted him a condom vending machine after he announced the impending arrival of his eighth child.

While the prank was amusing to many, Cannon revealed that the joke did not at first land with at least some of the mothers of his children.

"And one thing that was brilliant about it, it was the mystery of it, because I had up some baby mama drama, 'Who sent you that? Who sent you that?'" the "Wild 'N Out" host said. "So, I did have to do some real life stuff, and then when he came out and said it was him, everybody relaxed."

"Vending machine full of condoms is a much bigger hassle to get out of a dressing room and takes up all the space," Hart told ET of pulling the prank, "It's about complicating a person's day, how do I make your day difficult? That's a beautiful prank."

The "Jumanji" actor confessed to the joke on Monday via an Instagram post which included the same photo Cannon had shared to his feed after receiving the unexpected gift.

"I see u got my gift @nickcannon ….GOTCHA BITCH!!!!!! ….Now u don't have an excuse because the condoms are free #PrankWars," the comedian captioned the photo.

Cannon took to the comments and replied, "This is not a laughing matter Kevin!!!!"

Before the 42-year-old actor came clean, Cannon was blindsided and unaware who had gifted him the vending machine filled with condoms when he shared his initial reaction to Instagram.

"Looks like somebody just sent me an early Valentine's Day gift!! Vending Machine full of Magnums," he captioned a photo of himself pointing at the machine which was wrapped with a red bow on top.

Earlier this month, Cannon set the record straight on his commitment to celibacy after he announced the arrival of his eighth child with model Bre Tiesi.

The "Wild 'N Out" host appeared on an episode of his "The Nick Cannon Show" to clarify his recent "celibacy journey" and confirmed that his time off did not begin until he learned he was going to be a father once again.

"My therapist was one of the ones who said I should probably be celibate, and the reason why is because I had shared that news about Bre being pregnant," the 41-year-old revealed.

After learning of Tiesi's pregnancy, "The Masked Singer" host admitted he "didn't know what to do" and tried to "get a grasp" on his life. Cannon shared that he "felt like I was out of control, and honestly, the celibacy did help me through the journey of getting one with myself and dealing with this." 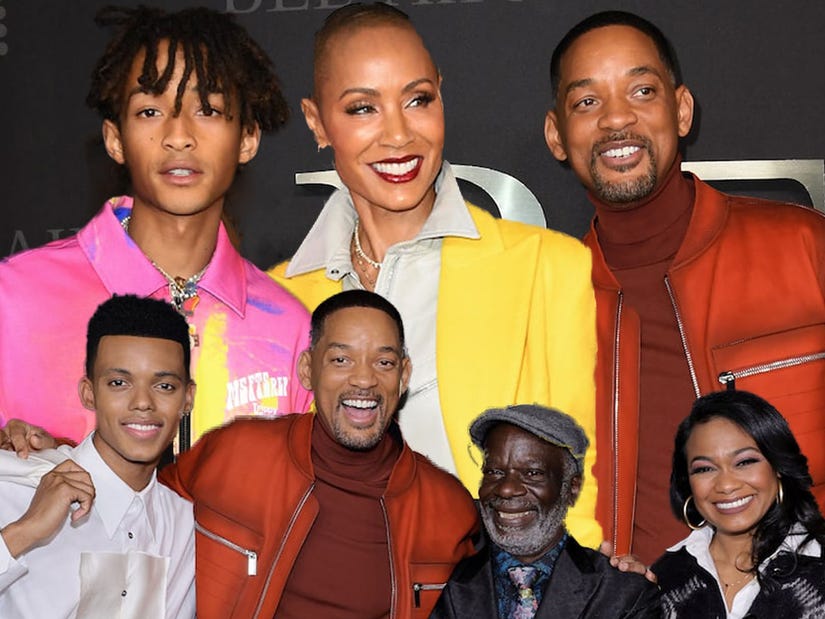