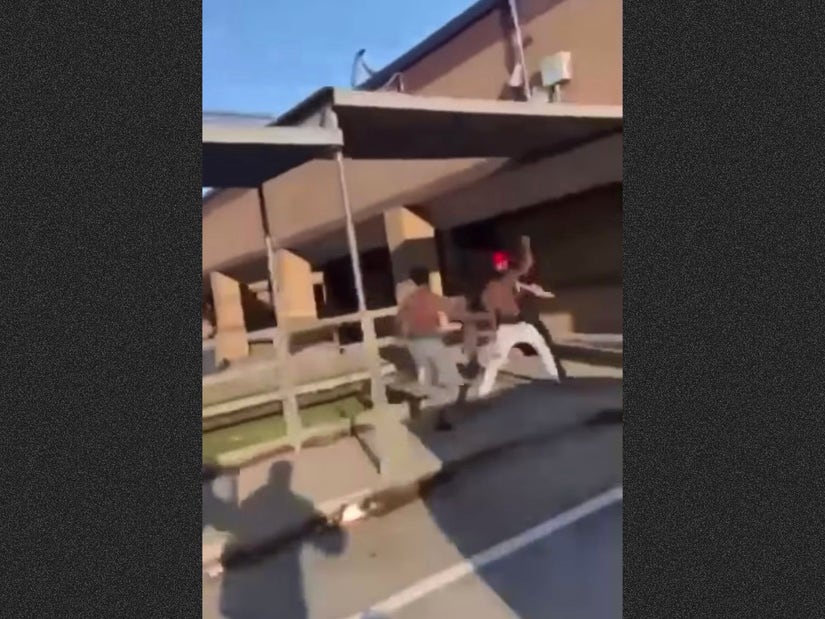 His arm was broken after telling kids from another school to stop dirt biking on campus.

Disturbing video from a Texas high school shows the moment a teacher was allegedly chased down and beaten by a group of middle school students.

The footage was posted by a parent at the school on Friday: 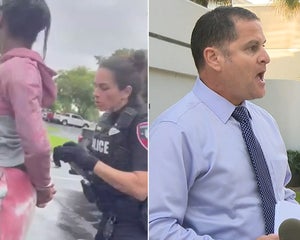 "LANGHAM CREEK PARENTS !!!! This is what is happening at our school !!!" she wrote. "We have a coach running for his life. This is disgusting."

The video appears to shows Shott fleeing through the school campus as a group of students pursues him, and another films. They catch up with him and he appears to be thrown to the ground; by the time the filmer catches up, the coach has managed to get back to his feet and flees across the parking lot to safety.

Langham Creek students told Fox29 the incident kicked off when Shott told the group of middle school kids they could not ride dirt bikes on the campus.

"Later that day they got arrested and their older friends threatened to shoot up our school," sophomore Alena Gonzales told the broadcaster.

Cypress Fairbanks Independent School District confirmed that threats had been made against the school on social media, and that security had to be beefed up as a result.

They informed parents in a letter that four pupils from Aragon Middle School had been taken into custody, and would be disciplined. 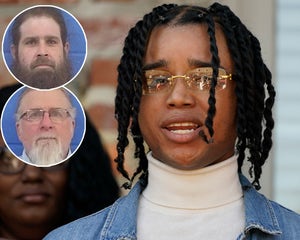 White Father and Son Arrested for Chasing, Shooting at Black FedEx Driver — Who Claims Bosses Told Him to Continue Route

"The recent safety violations that have occurred both on and off our campuses are extremely disappointing," superintendent Mark Henry said in a statement. "I want to reassure you that we are taking these actions very seriously."

"Our campuses must be the safest places in our community for students, staff and visitors. We will not tolerate anyone compromising the safe environment of our campuses, and will address violations to the greatest extent possible."

Meanwhile Shott's mother Peggy told KTRK her son was recovering with a broken arm after the alleged assault.

"He's doing fine. He's at home. He has a broken arm, but the kids said that he's doing what he's always done and he's fine," she said.

"The reason it happened to him was because he was doing his job. He stopped the kids. Well, there was only one kid at first. The reason the others came back is because they didn't like him stopping them."

It is unclear what criminal charges, if any, the pupils will face. TooFab has reached out to police for comment. 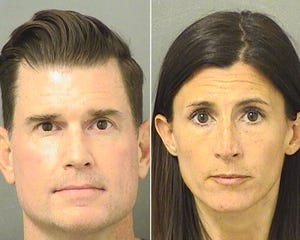