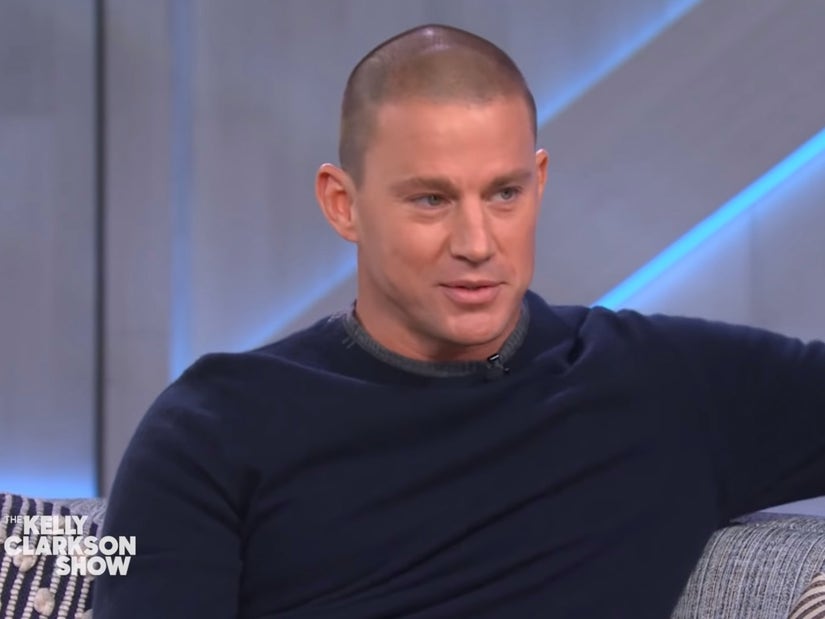 "It's my full time job and I can barely do it"

Channing Tatum admits that getting "camera ready" for the third installment of the franchise is a lot harder than it used to be.

During an appearance on "The Kelly Clarkson Show", the 41-year-old actor said he had initially hesitated to agree to a third "Magic Mike" film due to the pressures of staying in shape and camera ready for the steamy movie.

When host Kelly Clarkson asked about his dieting regimen, he revealed that the process of staying lean and building muscle may not be as healthy as one might think.

"Do you have to eat really well?" she asked to which Channing replied, "Well is not even --- that's not even healthy. You have to starve yourself. I don't think when you’re that lean it's actually healthy for you."

"New public service announcement folks, health is not good for you!" the "21 Jump Street" actor laughed.

When Clarkson asked if getting into shape for these kinds of movies was really "that kind of hell", Tatum admitted that he struggled with the exercise regimen and expressed his awe of people who can stay in shape while working long hours.

"Truly I don't know how people that work a nine to five actually stay in shape because it's my full time job and I can barely do it," he confessed. "But you workout twice a day, you have to eat completely right at a certain time. It's a specific thing."

The "Dog" actor revealed that as he has gotten older, keeping off the pounds has become harder and harder. 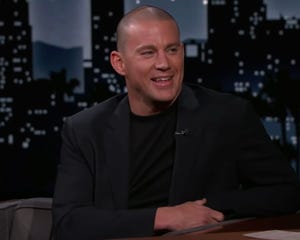 His weight had fluctuated "a lot more when I was younger, but now I can't get it off as easy."

"I fluctuate like 15 pounds and I used to fluctuate 35," Channing also aired out his frustrations of putting in work to only see results disappear in a blink of an eye. "Why when it takes like two months to get really lean but in like three days you can lose it? It's like gone!"

The 39-year-old host asked Tatum what he had missed the most while on the strict diet, and the actor admitted that he missed having flavor with any of his food as he’s had to cut salt from his diet.

"The thing I miss most is probably salt," he replied and shared that when it gets "really close to the day when you got to be butt naked on screen" the "Magic Mike" actor cuts the ingredient from his diet.

"Everything just tastes like, I don't know, water. It's nothing," he said.