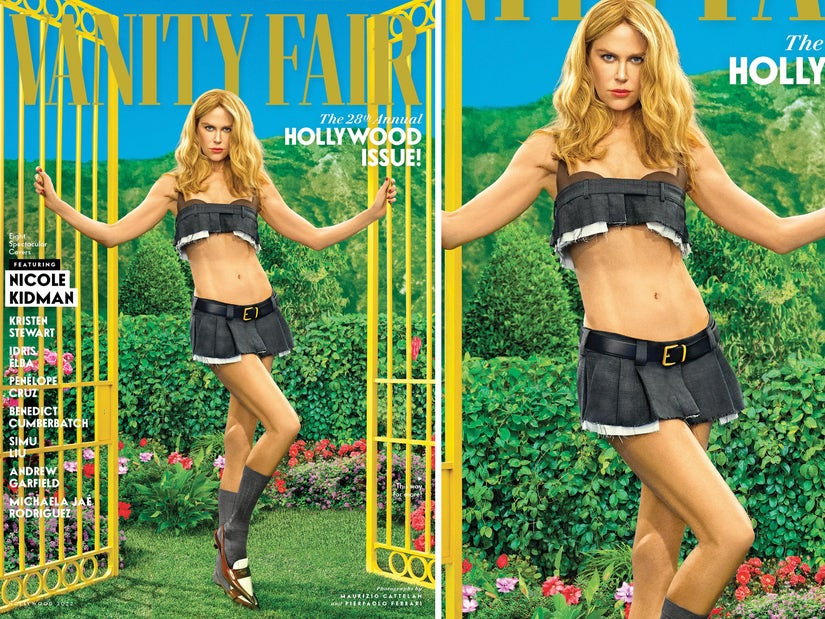 "I still approach acting like I've just come out of drama school."

As part of Vanity Fair's 2022 Hollywood Issue, the actress graced a solo cover -- and looked absolutely incredible. Kidman, 56, stunned on the magazine cover, flaunting her flawless figure, including her toned abs, arms and legs.

On the cover, above, which has gone viral, the Oscar winner rocked a Miu Miu school girl-style ensemble, which included a crop top, a very-short mini skirt and knee-high socks. In the shot, Kidman can be seen posing alongside yellow gates while being surrounded by a small garden of flowers. The Hollywood sign also appeared to have been edited in the background almost as if Kidman is opening the gates to La La Land. 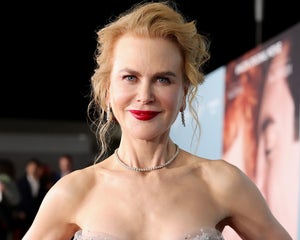 Meanwhile, in the interview, Kidman opened up about her now-Oscar-nominated performance as Lucille Ball in "Being the Ricardos," reflected on her almost four decades-long career in Hollywood and more.

Despite her illustrious acting career, the two-time Emmy winner -- who describes herself as a "little oddball" -- said she still brings the same approach to acting.

“My whole life is about staying in that place of humility -- because you’re either in a place of humility or heading towards it," Kidman told Vanity Fair. "I still approach acting like I've just come out of drama school."

"It's really weird," she added. "It's not like I'm choosing to do that. It’s just what it is. And when that evaporates, then I have no business being here doing this."

While this year marks Vanity Fair's 28th Hollywood issue, it is the first time the cover stars are each featured on their own respective, solo covers and the traditional group photo is included inside the magazine. In addition to Kidman, the 2022 Hollywood issue also includes cover stories with Kristen Stewart, Benedict Cumberbatch, Idris Elba, Penélope Cruz, Andrew Garfield, Mj Rodriguez and Simu Liu.

Check out the eight covers -- as well as a group photo from the shoot -- below, and click here to see the full portfolio. 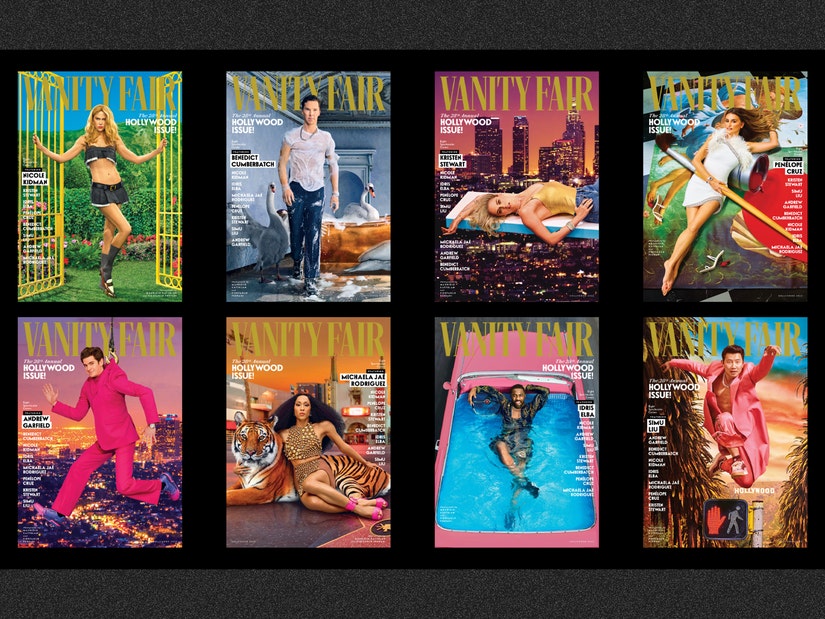 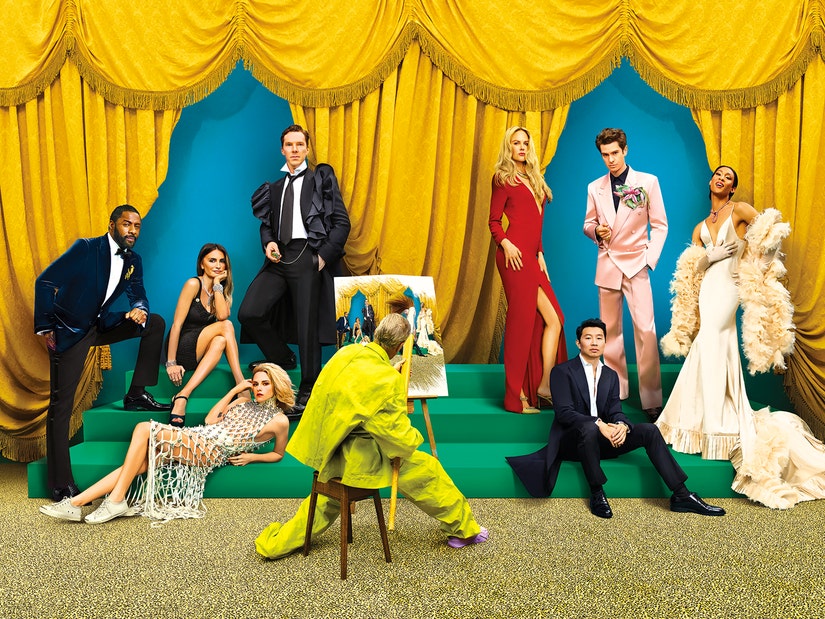