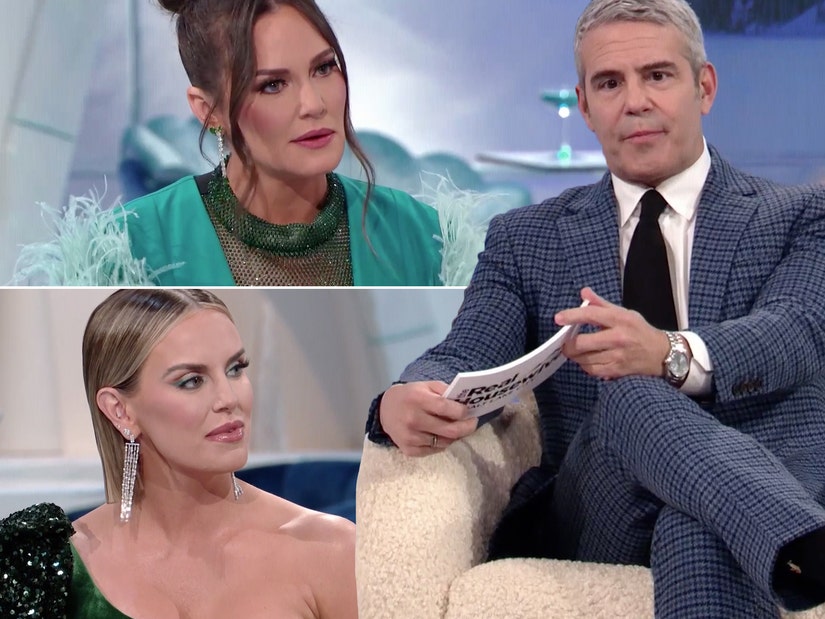 Andy broke the news during filming -- after squashing a rumor about Erika Jayne with Jen Shah.

The "Real Housewives of Salt Lake City" 3-part reunion doesn't kick off until next week, but the first six minutes are out now.

In the preview, Andy Cohen first checked in with all the women while they get ready in their respective dressing rooms. His first stop was Jen Shah, who stands accused of generating and selling "lead lists" of innocent people who could be targeted as part of a telemarketing scam for almost a decade. She pled not guilty to conspiracy to commit wire fraud and conspiracy to commit money laundering charges in April.

"I'm glad you're here and we got a lot to talk about," he said to her, before adding, "I want you to hear it from me that we did not give [Erika Jayne] any questions in advance of the Beverly Hills reunion. There was a rumor out there, so I just want you to hear that from me and I don't want you to think that you got the short end of the stick or anything."

Like Jen, Erika's in the middle of a massive legal mess as well, something Cohen did not shy away from during the "Real Housewives of Beverly Hills" reunion.

He then swung by Meredith Marks' room, as Meredith revealed she just watched the final episodes of the season the previous night. In those episodes: Lisa Barlow going on an expletive-filled hot mic rant against Marks off-camera. "It was rather revolting," Marks said, adding, "I got a lot of stuff going on here I gotta address."

As the ladies made their way to their seats to start filming, however, they noticed something was off.

"There's 7 of us, where's Mary going? Why is Mary not here?" asked Heather Gay, while Jennie Nguyen added, "Where's Mary?" 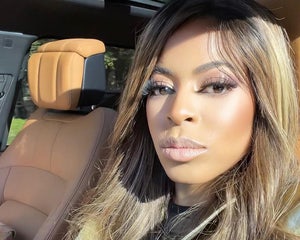 "It should be apparent to all of you that Mary chose not to join us tonight," Andy then told them, only after the cameras officially start rolling. "Disappointing to say the least."

When asked why she didn't come, Cohen said he spoke with her the day before and "she was pretty upset about everyone speaking behind her back about her church and I encouraged her to come and defend her church." Talking to Whitney Rose, he added, "and she was very upset that you called her a predator and was stunned by that and kept bringing that up."

"I wish she was here because I've tried to have conversations with her throughout the season and she would not afford me the respect of a conversation and now we still don't get to talk about it," Rose replied.

Heather also wished he had attended, explaining that she actually "gained so much respect" for Cosby after seeing some of her confessionals throughout the season. "She has this weird ability to read everybody like the Bible," added Gay, something with which Lisa Barlow did not agree. 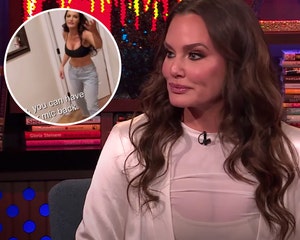 Gay noted that, "after everything that went down," Marks could "use as many people supporting her as possible" during the reunion -- so Mary, one of Meredith's closest allies, not being there "makes me mad."

"I have mixed feelings about it because I'm not so sure the show is really healthy for Mary," added Meredith, "but I like having her support."