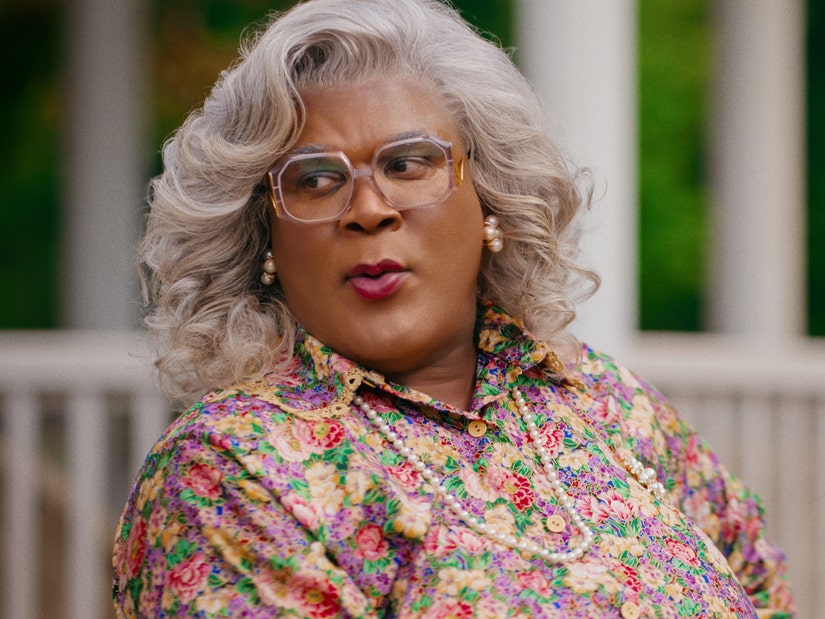 Perry reveals why he brought her back for a new Netflix movie and opens up about the film's coming out scene.

After playing Madea for more than 20 years across 12 films and just as many plays, Tyler Perry is ready for someone else to step into her sensible shoes.

While he seemed ready to hang up the floral gowns for good with the release of "A Madea Family Funeral" in 2019, Perry decided to bring Madea out of retirement for one more film hitting Netflix this Friday, "A Madea Homecoming."

"The only reason I did this is because I feel like the world needs to laugh and have some joy and peace at this time," Perry told TooFab ahead of the film's release, saying he doesn't know "what will happen next" for the character. "We'll see," he added of her future. 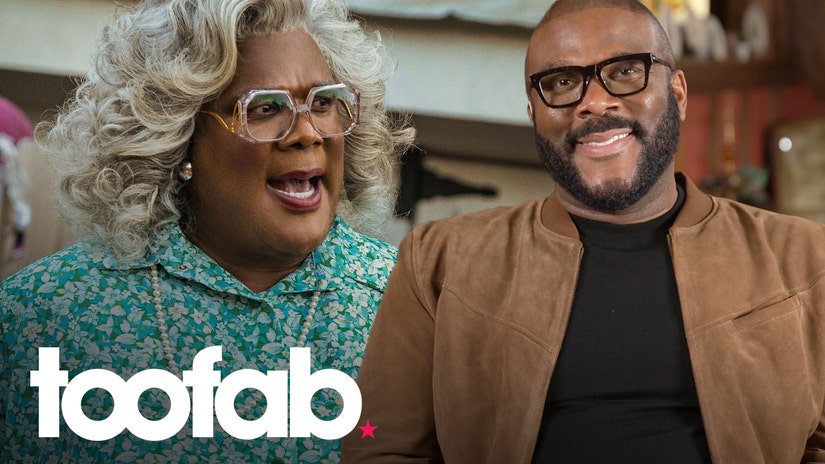 While it's unclear whether Perry will play her again, Madea isn't exactly going anyway either, as he's teamed up with Showtime for a prequel series titled "Mabel." Though Perry does appear as Madea in flashbacks to her younger years in "Homecoming," he promised a very different approach for the show.

"They're very far from each other. This is Madea's fable about what happened with Rosa Parks, it's very different from the Showtime thing," he explained, saying the plan is to have "an actual actress playing the role of Madea in the '70s and see what story would be like." He added, "it's totally different."

After first originating the role in the stage version of "I Can Do Bad All by Myself" back in 1999 and playing her ever since, Perry said he's okay to pass the baton to someone else.

Before saying goodbye, however, there's still "Homecoming," in which a scandalous family secret is exposed during the graduation party for Madea's grandson. While the buildup to the party involves said grandson planning to come out as gay during the celebration, that is not the source of the big drama -- as his coming out is met with nothing but acceptance from everyone in his family, including his grandma.

The Madea films have all touched on social issues and this was one which was especially close to Perry's heart, as a longtime advocate for Covenant House, an organization working with unhoused youth.

"For years, I've been working with Covenant House and to hear some of these kids' stories who have been put out because they came out to their family, it's really heartbreaking and sad," Perry explained. "I thought, you got this great opportunity, you got this great character, let's show the world what it should be like when somebody comes out, the love that should be shown."

See what other secret is lurking under the surface when "A Madea Homecoming" hits Netflix on February 25, 2022.