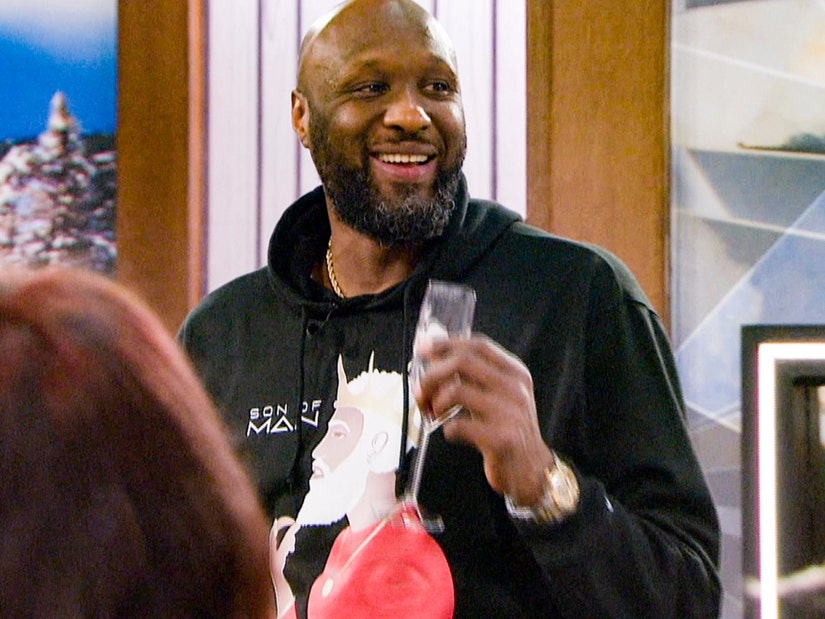 Odom, however, says his management team -- not Lamar himself -- called Hall a "fake friend" on Instagram after his eviction.

Lamar Odom appeared to call out "Celebrity Big Brother" costar Todrick Hall on social media following his elimination from the game on Monday night -- but, speaking with TooFab, he swears that's not the case.

While Odom didn't seem too upset about Hall in his exit interview with Julie Chen, a post on his Instagram page referred to Todrick as a "fake friend" who "should have been a bit more strategic" when it came to jury management.

Speaking with TooFab the morning after his exit, however, Odom revealed how he really feels about Todrick's gameplay, after throwing his managers under the bus for making those social media comments on his behalf. He also opened up about his friendship with Todd Bridges -- after sharing to Chen that he asked the "Diff'rent Strokes" star to be his sober coach -- before revealing who has his vote in the final three. 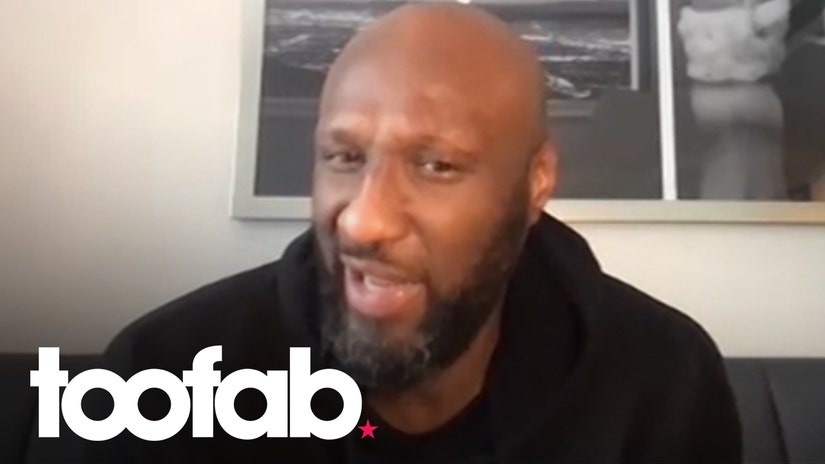 A lot of people were sad to see you go last night. Does it feel good to have that support from everyone watching at home?

Yes, it does. It feels better than being talked about in a negative light.

Going into this show, it seemed like you were maybe one of the ones who didn't know as much about it, the rules were maybe confusing. How long did it take for you to feel you really had a firm grasp on it?

You know what's so crazy funny, I still don't! I was just using each day to kind of get by and I'm still learning about it. I know it can stress you mentally and how I grew a lot.

Having been able to see some of what's been going on, does it help make it make more sense now?

Yeah, it does. It lets me know I feel like I went and played the game the right way, tried to be as honest and transparent as possible. Which, that's a part of my life, I think I've turned over a new life. What else is there more to do than learn? My grandma told me when you stop learning, you stop living.

When you were evicted last night, it did seem like you and Todrick Hall were okay -- but then, we've seen your Instagram post calling him a "fake friend."

My managers put that out there. I just got my damn phone, I don't even have Instagram connected to my phone. I think that was the way they were seeing things. I try not to get that emotional, especially talking about another man. Those weren't even my words. Hopefully, he can see past that. I let them all know, I don't even control my IG, because I don't like the temptation that comes along with Instagram.

So then how do you feel about his gameplay?

It was a little shady.

People think he'll have trouble with the jury, getting others to vote for him at the end of the day.

I've seen people do a lot more for a less amount of money. We're talking about making that type of money during the pandemic, it was hard for people to rub two dimes together. Here we are just being able to make the kind of money we made just to show face, so I think it's easy to get lost in that. And I told myself I'm not gonna let the money make how I move. I never just performed for money. 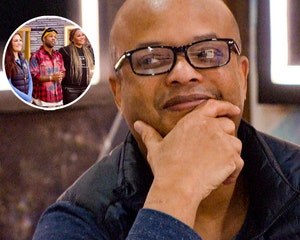 What was the most challenging aspect of just being in the house, being away from friends and family, social media, the news. How much of a shell shock was that for you?

You know, when I was like, "Damn, this is gonna be different" is when I was just in the house, whether it be having a hard day or good day and I just started to sing and it's like, [Big Brother voice] "Stop singing!" Damn, I can't even [sing]?

During your exit interview with Julie Chen, it was clear you and Todd Bridges bonded on the show, with you revealing that you even asked him to be your sober coach. Were you surprised you two became close enough to ask him that?

Obviously, we're sure you've seen all the media coverage for your comments about Khloe Kardashian on the show. Going in, were you hoping to maybe use the show as a tool to reach out?

I didn't think on Celebrity Big Brother they would wanna ask me this many questions about her. [Note: The call cut here, but Odom picked up his answer after reconnecting] You know, she wiped my ass, bro. This is my truth that I'm living in. So when somebody does that for you, I don't think you're ever gonna forget them. They're always gonna be dear to you, at least dear to you.

Do you think this maybe is going to help in some way?

Hopefully, it's going to help us just be friends. Just to be around her, it would be a blessing. I'm not forcing anything. I don't need for that to happen. Time goes by, people change for the good or whatever it may be. I think I'd still live if it didn't happen.

Throughout the whole season, your farts have become a running joke inside the house. Are you embarrassed at all?

Of the final three, we've got Cynthia, Todrick and Miesha. Do you think Cynthia has a chance?

No, I'm thinking that Miesha would win. I could support her winning. Her being a 35-year-old UFC fighter, she's probably got three or four more fights left. I'm voting for Miesha.