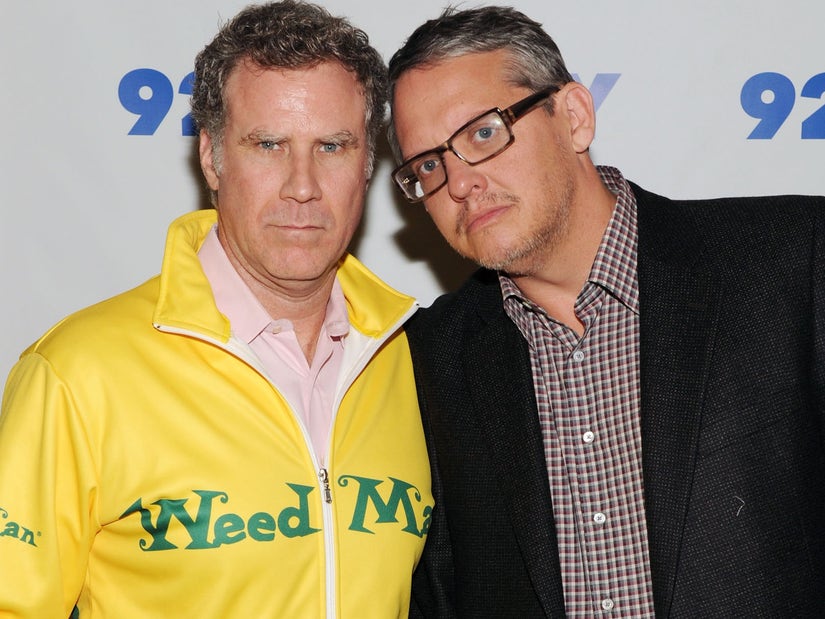 Adam McKay and Will Ferrell were a force to be reckoned with in Hollywood, with a partnership that led to successes including "Anchorman," "Talladega Nights" and Funny or Die. But In 2019, the two dissolved their production company and haven't spoken since.

In a new interview with The Hollywood Reporter, McKay gave some more insight into where things went wrong between them, after previously revealing that his HBO limited series about the Los Angeles Lakers, "Winning Time," was a major factor.

Though McKay told Vanity Fair last year his decision to cast John C. Reilly as Jerry Buss without letting Ferrell know beforehand was the catalyst for their fallout, there's more to the story. 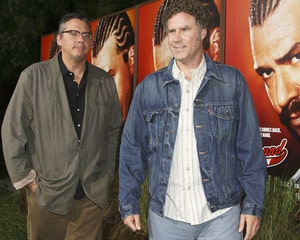 Speaking with THR, McKay said that while Will was interested in the part, the producer initially cast Michael Shannon in the role -- and claimed "Will was good with it." But Shannon had issues with the characters breaking the fourth wall, with McKay saying the actor kept saying, "I don't like this. It throws me. I'm having a hard time" -- before dropping out of the project a week before the pilot was set to be shot.

McKay then reached out to Reilly. "I told him, 'We're in a weird spot here, but I'm directing the pilot and I think you'd destroy this,'" said the producer, who never reached out to Ferrell to let him know he was offering the part to one of their mutual friends. Reilly, however, did before signing on.

"It was at this weird moment where Will and I weren't exactly hugging each other, even though there was nothing that terrible, and he called Will and said, 'Hey, McKay just came to me with this,'" said McKay. "And Will was very hurt that I wasn't the one to call him, and I should have. I f---ed up." 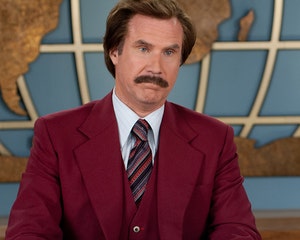 Back when he spoke with Vanity Fair, McKay explained that he decided against casting Ferrell in the series because he didn't have "that vibe of a Jerry Buss" and looked nothing like him.

After the casting fiasco and dissolution of their production company, McKay said he thought it would all "blow over," but it never really did. He said that Ferrell "took it as a way deeper hurt than I ever imagined and I tried to reach out to him, and I reminded him of some slights that were thrown my way that were never apologized for."

"I f---ed up on how I handled that," added McKay, who also claimed he has sent emails to Ferrell to attempt reconciliation, but hadn't heard back. "It's the old thing of keep your side of the street clean. I should have just done everything by the book."

"Winning Time: The Rise of the Lakers Dynasty" premieres March 6 on HBO Max.